Forget the latest from J.J. Abrams. The six-part miniseries "The Lost Room" is a cult hit waiting to happen 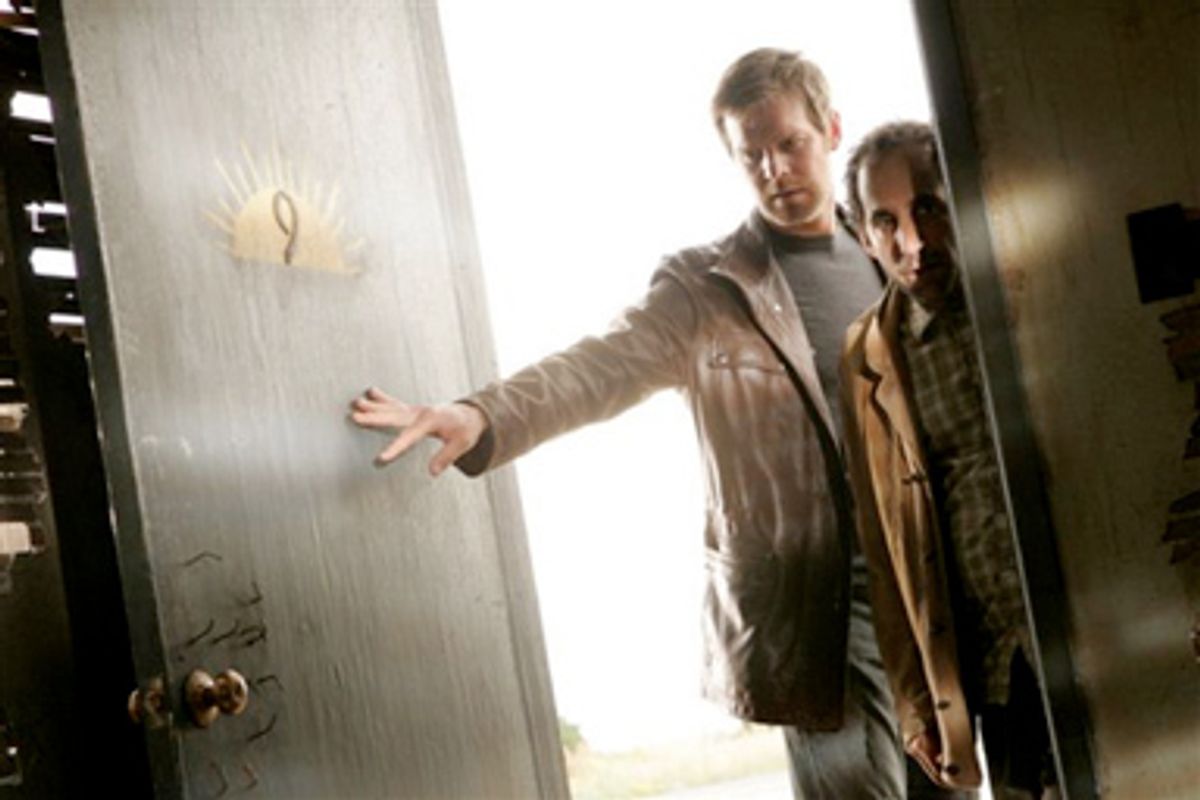 How is it that the juicy slice of cult greatness known as "The Lost Room" never went further than a six-episode miniseries on the (then) SciFi channel? Ten times more clever and a hundred times more stylish than fan-bait like "Fringe" and "Warehouse 13," the 2006 show may have suffered from the excellence of its ingredients, specifically a fine cast, led by Peter Krause ("Six Feet Under") and Julianna Margulies ("ER"), easily lured away by richer projects. (Krause went off to star in ABC's now-canceled prime-time soap, "Dirty Sexy Money," which was no better than it sounds.)

"The Lost Room" is a puzzle series centered around an assortment of seemingly banal items and a motel room that ought to be just outside of Gallup, N.M., yet isn't. While investigating a bizarre homicide, Detective Joe Miller (Krause) stumbles into an underworld of conniving collectors and spooky zealots. Spurred on by the (somewhat proforma) disappearance of his little daughter into the metaphysically unstable room, he tangles with crusaders, hoodlums, fanatics and tycoons (including Margaret Cho, resplendent in press-on nails as a dealer working out of the back room of a dry cleaner), all chasing after the objects and some of them convinced that their quests will enable them to "know the mind of God." Part of the delight of "The Lost Room" is watching so much cosmic portent emerge from the shabby workaday noir milieu of Pittsburgh and Route 66, so I won't give away any more of the story than that. Less cryptic than David Lynch and funkier than "Lost," "The Lost Room" is in its own way more fun that either; once you're hooked, though, you'll have to content yourself with poking around on The Collectors, an ingenious fan board run by devotees of the series.

" AD: New Orleans After the Deluge " by Mary Elizabeth Williams