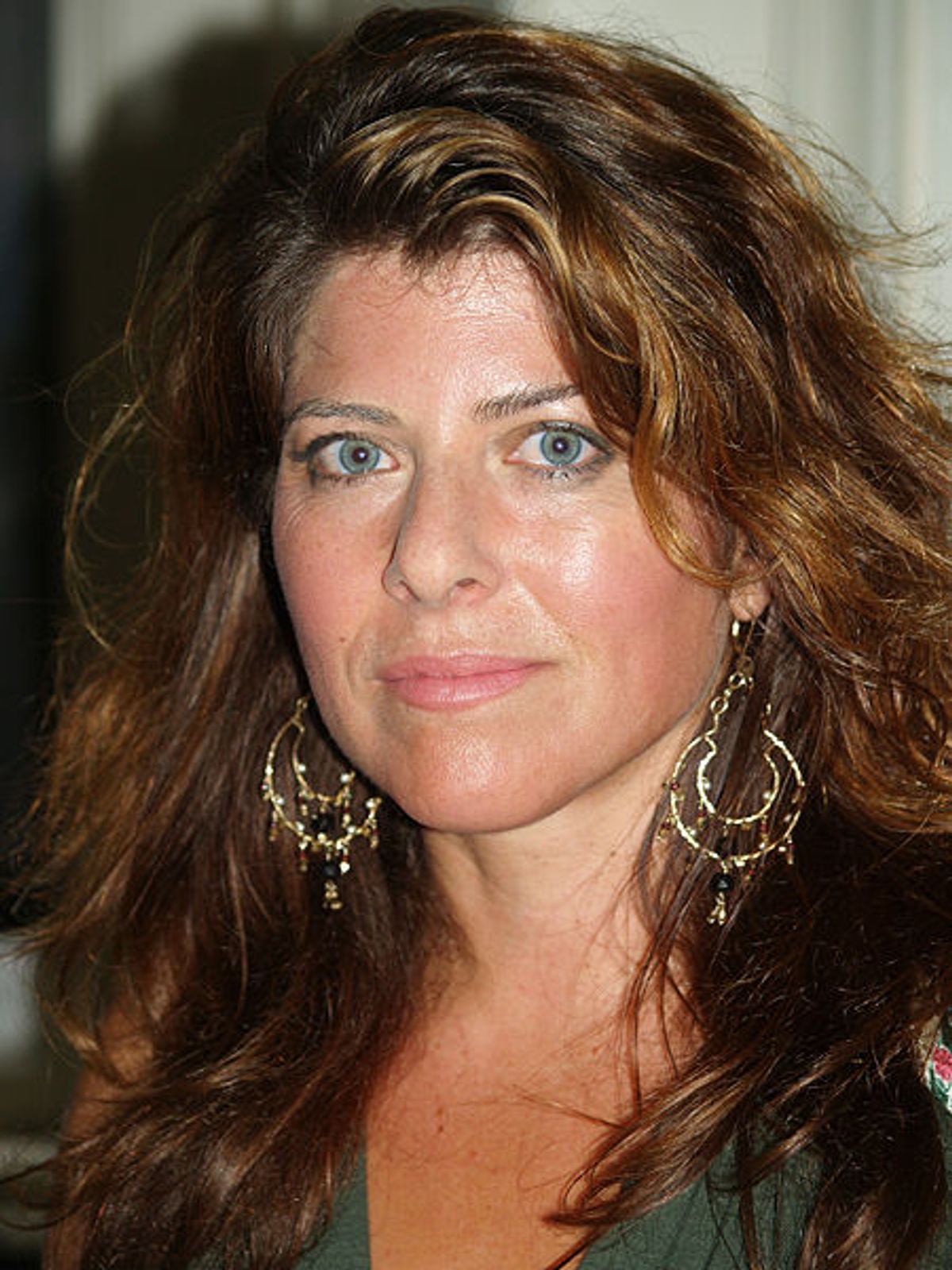 The question of whether rape accusers should be granted anonymity has long been a subject of debate in newsrooms around the world. It's also the question raised yesterday by Naomi Wolf in the U.K.'s Guardian, and her answer is -- well, just take a gander at the eyebrow-raising headline: "Julian Assange's sex-crime accusers deserve to be named." The editorial is just the latest salvo in the feminist author's recent clashes with young online activists over the WikiLeaks rape allegations, which she has referred to as "personal injured feelings." But this particular argument transcends the lefty in-fighting over Assange and taps into a fascinating ongoing debate about naming rape accusers.

In the U.S., it's common journalistic practice to protect the anonymity of alleged victims; and in the U.K. it's actually against the law to publicly name names. "This is bad law and bad policy," Wolf writes. "Motivated by good intentions, the outcome harms women." She argues that anonymity "serves institutions that do not want to prosecute rapists" by allowing "officials to evade responsibility for transparent reporting of assaults." She also contends that "treating rape differently serves only to maintain its mischaracterization as a 'different' kind of crime, loaded with cultural baggage." What's more, "women are not children," she says, and "if one makes a serious criminal accusation, one must be treated as a moral adult."

I'll be honest, there is something appealing about Wolf's push to erase the stigma of sexual assault and to treat rape victims the same as we treat victims of any other violent crime. She argues that "the practice of not naming rape victims took hold" because of the Victorian notion that rape victims were "damaged goods." Perhaps by protecting the anonymity of accusers, we are actually validating, and perpetuating, that perspective. As Wolf sees it, doing away with anonymity is the way to effectively change our culture of victim-blaming and -shaming.

Feminists have long stood behind the importance of women speaking out and saying, "I was raped" (just as they have announced, "I had an abortion"). It's incredibly powerful to attach names and individual faces to a stigmatized epidemic -- whether it's AIDS or sexual assault. There's a world of difference, though, between a rape accuser electing to speak out and a rape accuser being outed by the media. It seems kind of cruel to consider rape victims responsible for the punishing work of unloading all this "cultural baggage." The real issue is that, by most estimates, rape is massively underreported, precisely because of that stigma. Thrusting accusers into the limelight only further discourages reporting -- and that hardly seems an effective way to stamp out the stigma.

Most newsrooms grant rape accusers anonymity on the grounds that the potential harm of naming alleged victims trumps the potential journalistic benefit, but it continues to be a subject of heated debate. Bob Steele of the Poynter Institute, a center for professional and aspiring reporters, referred to it as "one of journalism’s more persistent and perplexing ethical issues." In fact, in 2004 reporter Geneva Overholser resigned from Poynter when her higher-ups insisted that she remove the name of Kobe Bryant's rape accuser from her article. She argued that the accuser's name was fair game because she had taken the basketball giant to civil court. Overholser also pointed out that the Internet has been a game-changer, because the names of accusers in high-profile cases are readily available online. In a piece for Alternet, she wrote:

Newspapers are not -- as they once were -- the gatekeepers of such information. The culture has changed. Details about the Kobe Bryant accuser are being bandied about by shock jocks and on the Net netherworld. Mainstream media stick to an outdated policy, which has turned into a conceit.

Moe Tkacik, formerly of the Washington City Paper, ran into this issue while reporting on the Assange case. She included the full names of his accusers in a self-published column for the newspaper's website. When editors got wind of it, they deleted the names, but not in time to divert the controversy that followed. (The paper's editors say her departure soon thereafter had nothing to do with that piece.) She wrote to me in a Facebook message, "I published the names because they had been so widely circulated on the internet -- in reports Miss A [as one of the accusers is being referred to] acknowledged on her personal twitter -- that I didn't think twice about it." In other words: Why protect information that is already widely available?

A similar question arises in cases where the defendant is acquitted: Should the accuser be named at that point? (The U.K. has gone so far as to take steps to legally protect the identity of the accused in rape cases.) And, in the case of a missing woman whose name has been widely reported in the press, what happens if it suddenly emerges that she was also sexually assaulted? These are tricky questions, which is why this debate persists. But it's also why we cling to the sweeping anonymity rule in an attempt to follow that journalistic mantra of "minimize harm."