The death of chick lit

Can the pink-covered fiction that once ruled bookstores really be on the ropes? 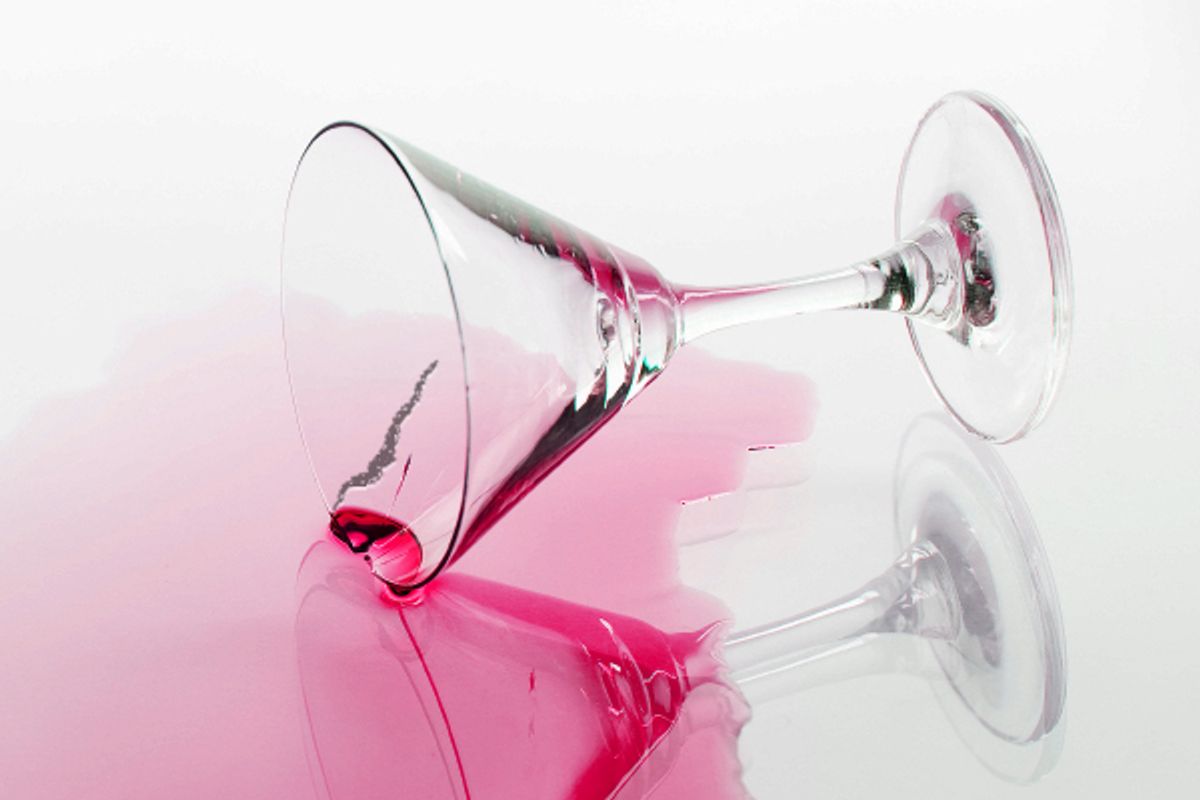 Is chick lit dead? Less than a decade after commentators clucked at bookstore shelves lined with cartoon high-heels and pink cocktail glasses, the only debate that the once-flourishing genre inspires now is over when to run its obituary. Some say chick lit is well and truly defunct, while others insist there's some life in the old girl yet. Since there has never been much agreement on what, exactly, chick lit is, perhaps the question can't be settled.

One thing is for sure, however: A visit to any chain bookstore will testify that its heyday has definitely passed. "We’ve pretty much stopped publishing chick lit," one editor told Jennifer Coburn, who wrote about the slump recently for the San Diego Union Tribune. Last year, the Independent newspaper in England reported on diminishing sales for such authors as Marian Keyes, although it muddied the water somewhat by including Jodi Picoult (who writes in a different genre, women's fiction) among the sufferers.

Because chick lit (whatever it is -- or was) provoked so many ideologically fraught arguments about the values placed on women's vs. men's tastes, high- vs. lowbrow culture, comedy vs. drama and so on, it's tempting to read particular significance into its decline. As the first species of popular fiction to treat its heroines' professional aspirations as seriously as their romantic prospects, chick lit flourished at a time when ambitious young women poured into a robust job market, seeking both love and success, often with a heaping serving of pricey commodities on the side. A concept like the "Shopaholic" series (one of the most popular and least charming exemplars of the breed) smells decidedly off in the face of 8.3 percent unemployment.

Still, many pop-fiction genres have brief shelf lives. When I was a kid, the local drugstore where I bought Giant SweeTarts and Chick-O-Sticks had three rotating carousels of mass-market paperbacks. At least half of these sported covers on which a huge, shadowy house loomed against a stormy sky while a woman wearing a nightgown and a frightened expression fled into the foreground. These were gothics, a subgenre of romantic suspense, which was (sort of) a subgenre of romance. (Also: The gothic is not to be confused with the venerable literary mode referred to as the Gothic.) Taking their pattern from original works like Charlotte Brontë's "Jane Eyre" and Daphne du Maurier's "Rebecca," the drugstore paperback gothics were highly formulaic tales of shy young women who came to work in stately manors full of strange doings and ominous secrets. These novels were once a mainstay of the pulp market, and publishers churned them out. (The Marxist critic Raymond Williams was said to be very fond of them.)

You can still find battered old gothics in junk shops and used bookstores, but as an instantly identifiable genre they're no longer being published. Other expired genres, one-time staples of train-station book stalls and corner newsstands, include the exotic adventure yarn (perfected by writers like H. Rider Haggard and Edgar Rice Burroughs) and the inspirational rags-to-riches bildungsroman now identified exclusively with Horatio Alger. Other genres, like the western, are still being published, but just barely.

Meanwhile, still other genres become so successful they metastasize, splitting into multiple subgenres. The cozy mystery, perfected by Agatha Christie with her Miss Marple stories, has spawned a dizzying assortment of variations based on homey hobbies. There are baking mysteries, gardening mysteries and knitting mysteries. Paranormal romance -- a hugely popular fusion of fantasy/horror, romance and (often) detective fiction -- has cycled through creatures ranging from the predominant vampires to werewolves, fairies, demons, djinn and even dragons as the heroine's love interest.

Perhaps the generation of women who spent the late '90s and early 2000s reading about publicists flirting with their handsome bosses and hitting sample sales with their girlfriends has moved on to unfettered fantasies of supernaturally endowed lovers. Maybe they turned to more serious, movie-of-the-week problem novels like Picoult's. Or they've already tired of all that and switched to dystopian YA, becoming part of the untold numbers of adult readers who have vaulted series like "The Hunger Games" to the bestseller lists. Who can say which of these genres will, like the police procedural or the regency romance, stick around for decades and which, like chick lit, will float away Mary Poppins-style with the next change in the wind? (Bear in mind that Mary Poppins kept coming back; horror fiction has died and risen from the grave several times.)

At the peak of its popularity, chick lit provoked all kinds of agitation: Earnest feminist brow-furrowing and spirited defenses of good, clean feminine fun; anti-chick lit anthologies and pro-chick lit anthologies; authors up in arms at having novels they viewed as literary packaged with the frothy illustrations of a more lucrative genre and authors who embraced the chick lit label flying into high dudgeon at seeing it dissed. Its specter continues to haunt women writers; the biographer Douglas Brinkley was recently lambasted for dismissing Jodi Kantor's "The Obamas" as "chick nonfiction" in the New York Times.

One of the most heated panel discussions I've ever participated in was on chick lit; audience members stood up and dressed down several of the speakers, something that rarely happens at literary events. Since journalism thrives on just this sort of ephemeral controversy, I'm kind of sorry to see it go. A decade from now I'll probably pick up a yellowing paperback with a bubble-gum pink cover in some dusty country junk shop and struggle to remember what all the fuss was about.

The Independent newspaper reports on falling sales for "chick-lit" authors

Mediaite on the kerfuffle over Douglas Brinkley's review of Jodi Kantor's "The Obamas."