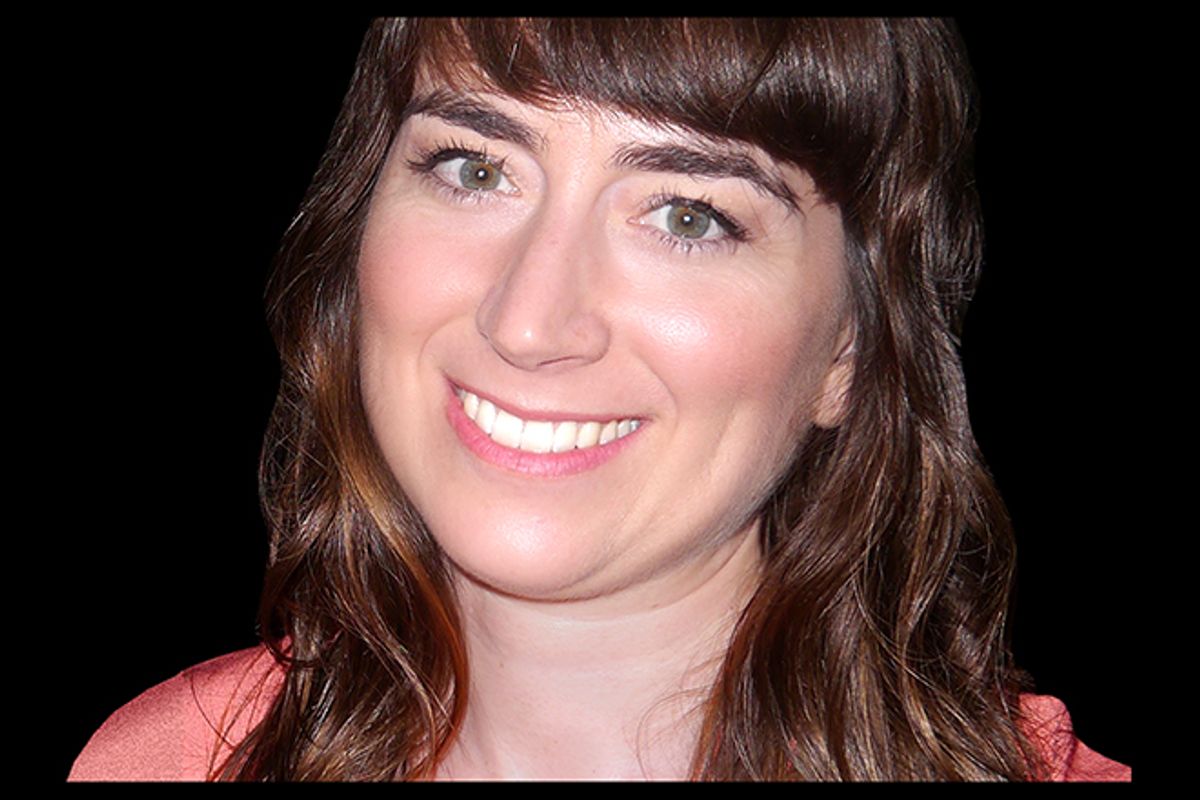 Today Salon is proud to announce that we have a new fearless leader at the helm. Cindy Jeffers, the former technical director at the Huffington Post, is our new CEO and CTO. David Talbot, Salon’s founder and outgoing CEO will continue to play an advisory role.

Over the past year, David helped lead Salon through a period of strong growth and reinvigorated Salon’s reputation as a leading destination for political and cultural news. Now, with Cindy’s experience building the Huffington Post from a scrappy start-up to a media juggernaut, we’re excited to continue expanding our reach and social engagement with innovative new features, functions and strategies.

In the coming months, you can expect to see the same high quality of independent journalism on Salon, but infused with a new spirit of innovation. Our goal is not only to continue publishing some of the best news and entertainment journalism on the Web, but to reemerge as a technological leader of online media by experimenting with emerging platforms, new data sets and new ways of interacting with stories.

Cindy is a proven master of online news strategy. Teaming with our editor in chief Kerry Lauerman -- who has led Salon to consistent traffic growth since taking over in December 2010 – Salon will become more dynamic, ubiquitous and profitable. "I'm extremely excited to be working with Cindy," Lauerman says. "Her ideas are going to help sharpen and expand Salon into new frontiers."

In addition to Cindy, another Huffington Post alum has joined us as the new vice president of sales. Matthew Sussberg, who comes to Salon directly from Wenner Media, is now leading Salon’s growing advertising department. The evolution of the news industry is deeply intertwined with the evolution of advertising and marketing – and nobody better understands how to achieve mutually beneficial results in both of these realms than Matthew.

When Salon launched in 1995, nobody knew what to make of an “online news site” – and certainly nobody expected us to be around nearly two decades later. But Salon has continued to thrive and under this new tech-savvy leadership, we are out to prove that Salon is still a media innovator. Welcome to a new era of Salon.