Some Democrats are refusing to go to the party's convention in Charlotte. Why Appalachia still hates the president 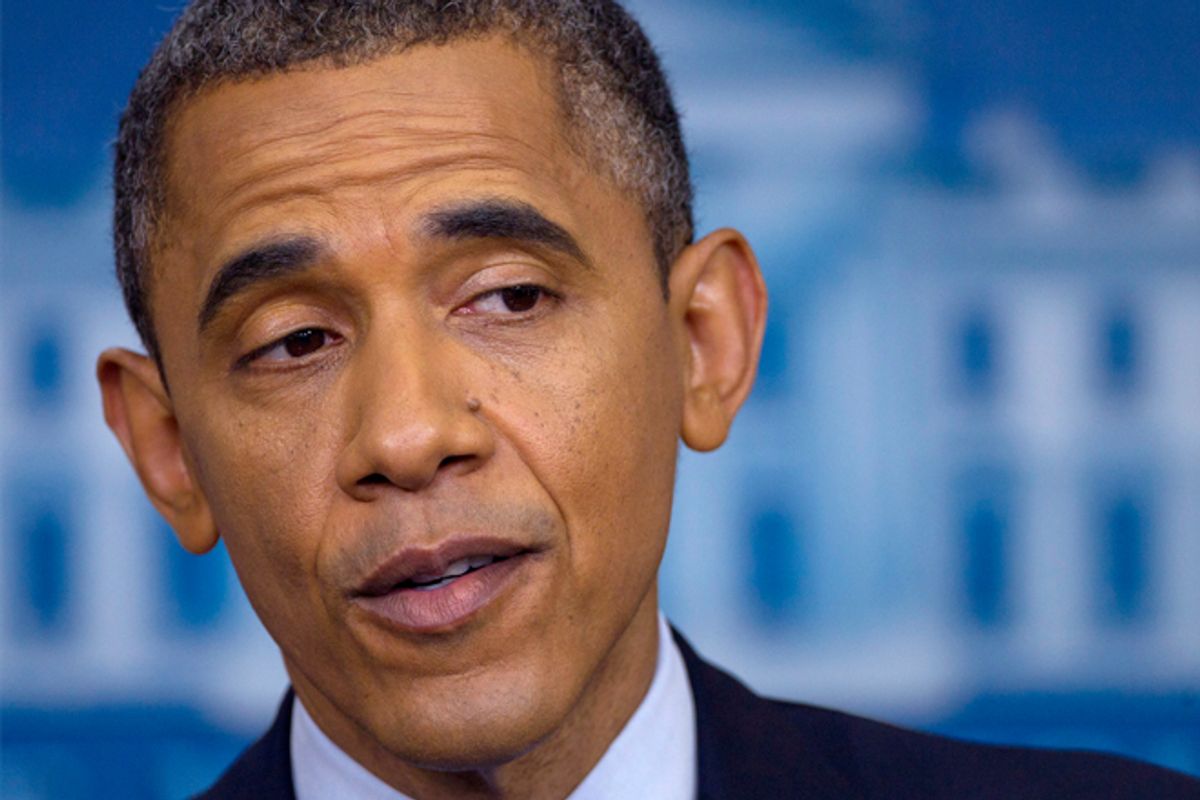 Yesterday, the news was that three of the biggest name Democrats in West Virginia – Sen. Joe Manchin, Gov. Earl Ray Tomblin and Rep. Nick Rahall – will be skipping the party’s national convention this summer. Today, it's that Pennsylvania Rep. Mark Critz isn’t going either. Don’t be surprised to read more stories like these over the next few months.

To the president’s foes on the right, it makes for a useful cudgel: Obama is so unpopular and so politically poisonous they are terrified of being anywhere near a convention that renominates him! The reality, though, is much less dramatic.

Critz and the West Virginia trio are all from a wide swath of rural America – “Greater Appalachia,” stretching from parts of Oklahoma and Texas all the way to southwestern Pennsylvania – where lower-income white voters hold Obama in unusually low regard.

This isn’t really a new phenomenon. Obama struggled mightily in the region during the 2008 Democratic primaries, suffering lopsided losses to Hillary Clinton even after it was clear he’d be the nominee. In West Virginia, for instance, he lost to Clinton by 41 points, and in the 2008 general election, Greater Appalachia was about the only place in America where Obama performed worse than John Kerry had in 2004.

And since the ’08 election, Obama’s popularity has gone down everywhere. This is what presiding over a lousy economy for more than three years will do to a president. But the backlash has been more pronounced among the blue-collar, non-college-educated whites who disproportionately populate Greater Appalachia. Much of this has to do with economic anxiety, and some of Obama’s specific moves as president (cap-and-trade, for instance) have played a role too. Race and cultural factors are also clearly at play, as they were back in ’08.

Add it all up and it’s enough to make Obama’s standing in Greater Appalachia, never strong to begin with, truly, truly awful – so bad that he lost to fringe candidates and uncommitted slates in scores of counties across the region during this year’s primary season. Manchin, Tomblin and Rahall are all seeking reelection in West Virginia this fall; is it any wonder they’d stay away from the convention? Ditto for Critz, who’s been straining to distance himself from Obama and who’s running in a district where the new lines are favorable to the GOP. Other Democrats from the region – or from red states or red districts anywhere in the country – will probably make the same decision.

What’s important to keep in mind is that Obama’s Greater Appalachia problem is limited in scope. That is to say, his primary season performance was unremarkable in other regions. Only in Greater Appalachia, for instance, was a federal inmate able to snag more than 40 percent against the president in a Democratic primary. Everywhere else, Obama did as well as Bill Clinton did against nuisance opposition when he sought a second term in 1996.

So the convention boycott trend – if it becomes a trend – is telling us something. But it’s something we already know: The same parts of the country that didn’t like Obama in 2008 still don’t like him – a lot.