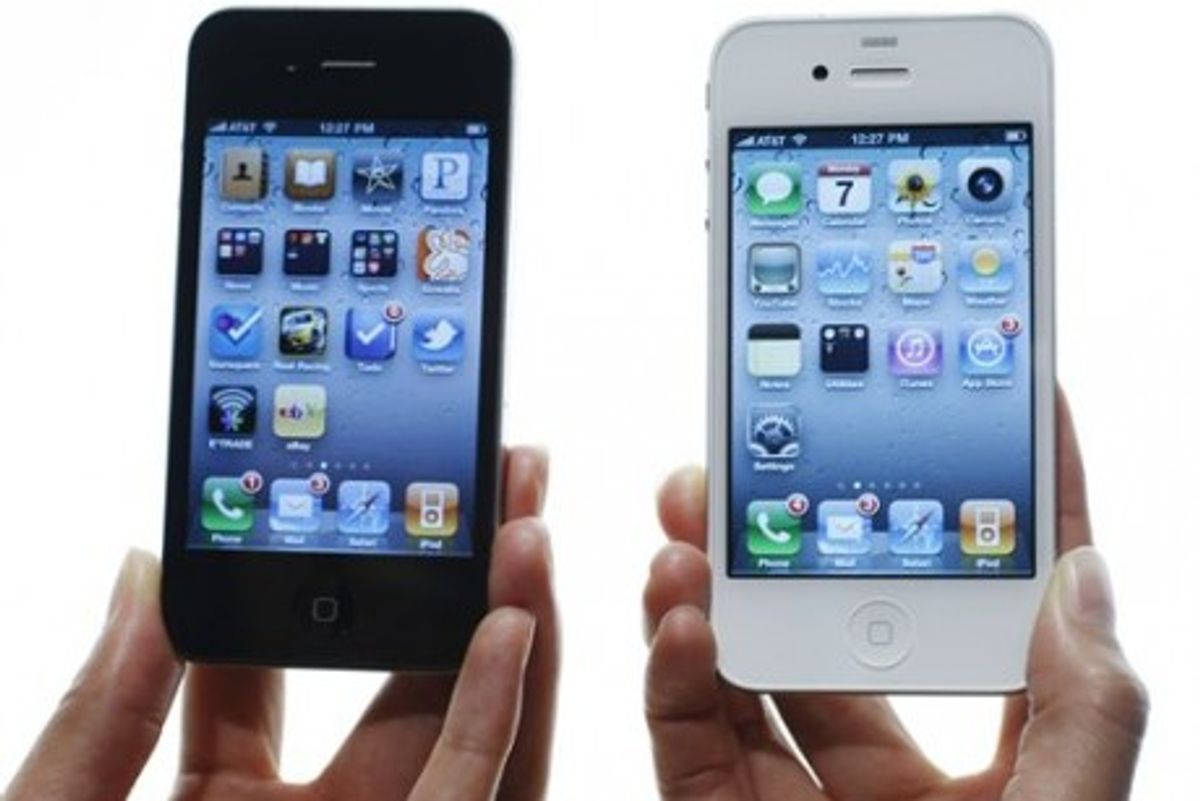 Photo-sharing site Instagram went down after a line of powerful storms caused mass power outages across the Midwest and the US East Coast on Friday night, CNN reported.

The current incidents come just over a week after a massive Twitter outage on June 21, its largest since October 2011.

At least 12 people died and nearly 4 million homes across the Midwest and beyond lost power after fierce thunderstorms struck the region Friday evening, Fox News reported.

The storms brought high winds some 80 miles per hour to Indiana, Ohio, West Virginia, Washington and Virginia, wiping out power and leaving record breaking temperatures in its wake.

Meanwhile, Virginia, West Virginia and Ohio have all declared a state of emergency, according to Fox News.