I was a right-wing child star

At 13, I gave a speech at CPAC. Four years later, I renounced conservatives -- and they attacked me for it 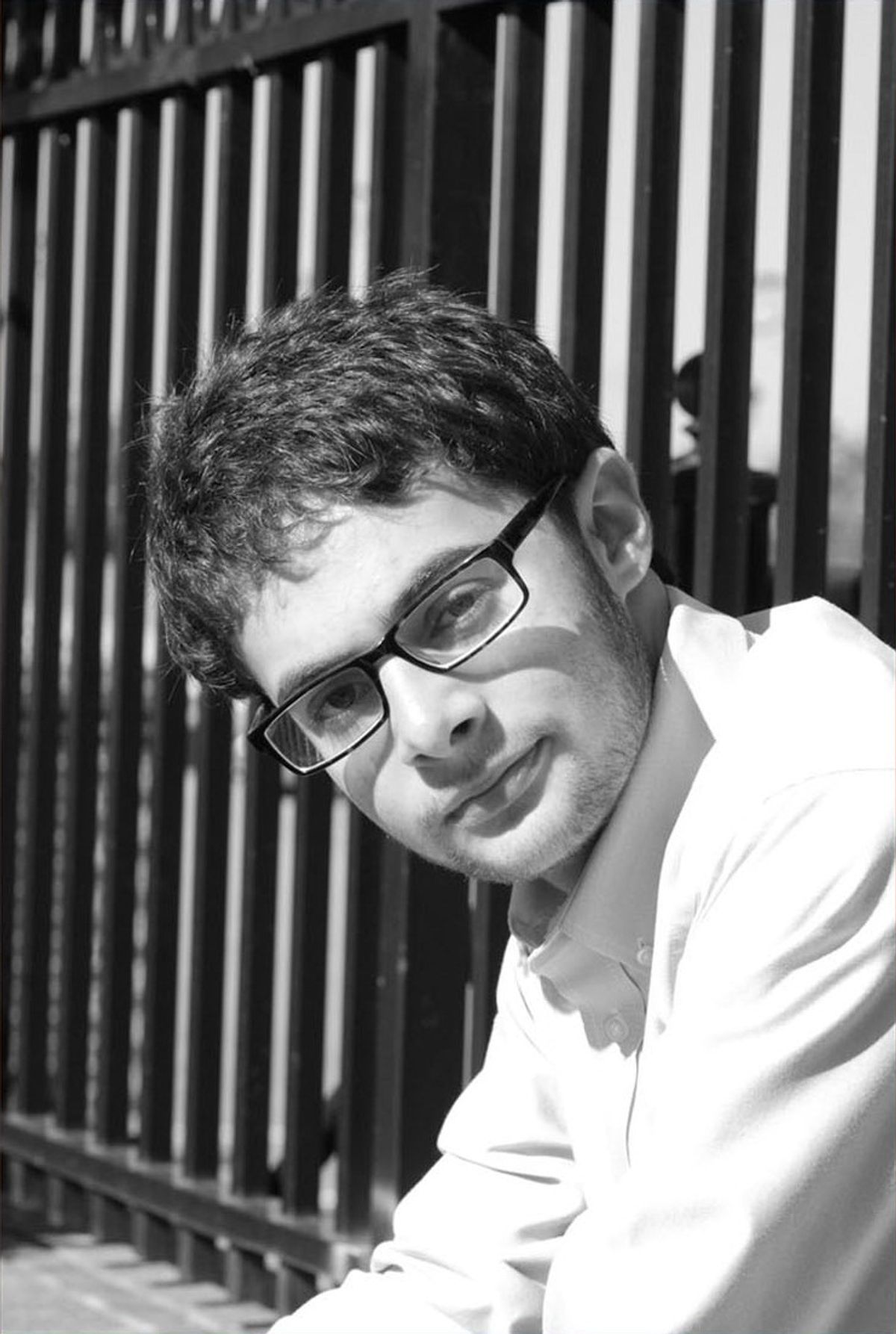 Four years ago, at the age of 13, I gave a speech at CPAC (Conservative Political Action Conference). To be honest, I had no idea how big a deal it was to make a two-minute appearance on a B-list panel. But the speech blew up, and I became the child star of the right wing — like the conservative Macauley Culkin, except I’ve never had a drug problem or dated Mila Kunis, unfortunately.

My involvement at such a young age happened for manifold reasons: I always enjoyed writing (I had gotten my first paid writing gig when I was 9), I enjoyed politics (or at least the theory of politics), and I grew up in Georgia, where conservative ideologues dominated the radio and the populace. Mix those things with the naïveté of a kid and you’ve got the perfect recipe for a fresh, right-wing pundit. My star role worked out well for a while. I didn’t have to question any of the talking points I’d made in my speech, and I got to drone on and on about them at numerous Tea Parties and other conservative gatherings. I felt justified in my beliefs if for no other reason than no one actually told me I was wrong. Instead, men like Bill Bennett and Newt Gingrich hailed me as the voice for my generation and a hope for America.

But then, earlier this week, Politico released an interview in which I announced I wasn’t a conservative anymore -- and the proverbial crap hit the fan. Since then, I have been treated by the political right with all the maturity of schoolyard bullies. The Daily Caller, for instance, wrote three articles about my shift, topping it off with an opinion piece in which they stated that I deserved criticism because I wear “thick-rimmed glasses” and I like Ludwig Wittgenstein. Why don’t they just call me “four-eyes”? These are not adults leveling serious criticism; these are scorned right-wingers showing all the maturity of a little boy. No wonder I fit in so well when I was 13.

I shouldn’t be too surprised. Political divisiveness in America today is a childish thing anyway. The never-ending war between the left and the right seems to me like a couple of drunken college boys fighting over which one of their fraternities is cooler. Think about it: Once you join a side, you have to obey the house rules, go to all the parties, and defend your status as a member of the greatest club on campus. And this is what drove me away from conservatism to my admittedly center-left position of independent mindedness (if that’s a thing).

I was tired of being a part of the ideological warfare this country is so caught up in. I was tired of the right using me as an example of how young people “get” what they’re talking about -- when it’s obvious that I didn’t get what I talking about at all. I mean, come on, I was between 13 and 14 when I was regurgitating these talking points! What does a kid who has never paid a tax bring to the table in a conversation about the burden of taxes? What does a healthy child know about people who can’t afford healthcare because of preexisting conditions? No matter how intelligent a person might be, certain political issues require life experience; they’re much more complicated than the black and white frames imposed by partisan America. (And no, my mother and father didn’t write my material for me. You’d have to be as paranoid as the birthers to think someone’s parents would put them up to all that. Have a bit more faith in the human race, man!) I was just a 13-year-old kid spitting up the nonsense he’d learned. In the future, a good rule of thumb might be: If you’re not old enough to have consensual sex, you’re probably not old enough to make consequential political statements.

My past did me some good, though. If I hadn’t seen this childishness I might never have taken the time to let myself breathe, and read philosophy, and develop a new, better sense of humor, not to mention a more mature writing style. An open mind and critical thought are like a metaphorical AA after a long bender on ideological wine: I’m proud to say that this program has gotten me three years sober.

Now, I’m just another white, comic-book collecting, sci-fi watching, film-obsessing, satirizing, sorta stereotypical Jewish nerd who’s never been laid. And no, that’s not the reason I switched, either. Nor did I switch so that I could fit in at NYU in the fall. If you think that’s the case, you obviously don’t know how this stuff works. See, when someone posts a video on YouTube it’s out there in the global consciousness forever. How do you suppose I’ll fit in anywhere, much less in a school environment, with a clip of my nasal rantings about conservatism’s four “pillars” floating around the Web? Do you seriously think such an easily lambasted clip will disappear because I announced I changed my mind? Have you met the users of the Internet?

And no, I’m not a “publicity whore.” If I was just in it for the publicity, I could have called up any number of far-right groups and written any number of things for them. All I wanted was a chance to stand by my guns and show people that I’m no longer the immature kid the world once saw me as.

So this is what this story boils down to: A 17-year-old has different opinions than he did at 13. People may be disappointed by how underwhelming that is, but it’s how the world works. Some people move on with life, mature, and realize that they don’t know everything nor will they ever know everything. Then again, some don’t.

I would love it if a bunch of angry right-wingers stopped saying stupid things about me. I also want a six-pack, a mansion in the Hamptons and a beautiful woman with cans the size of my head. None of these things will happen, and I’m pretty comfortable with that. More accurately, I’m comfortable with who I am, which is all I can ever hope for anyway.

Jonathan Krohn is a former conservative pundit who is now the International Affairs and Politics Fellow for the Kurdish news organization Rudaw. He has written for various American websites and publications on domestic politics and foreign affairs including The Atlantic Monthly, Mother Jones, and The New York Times' Local East Village blog. He has also produced reportage for the European public television channels Arte and RTS.