Obama "not sure" if Minaj endorsed Romney either 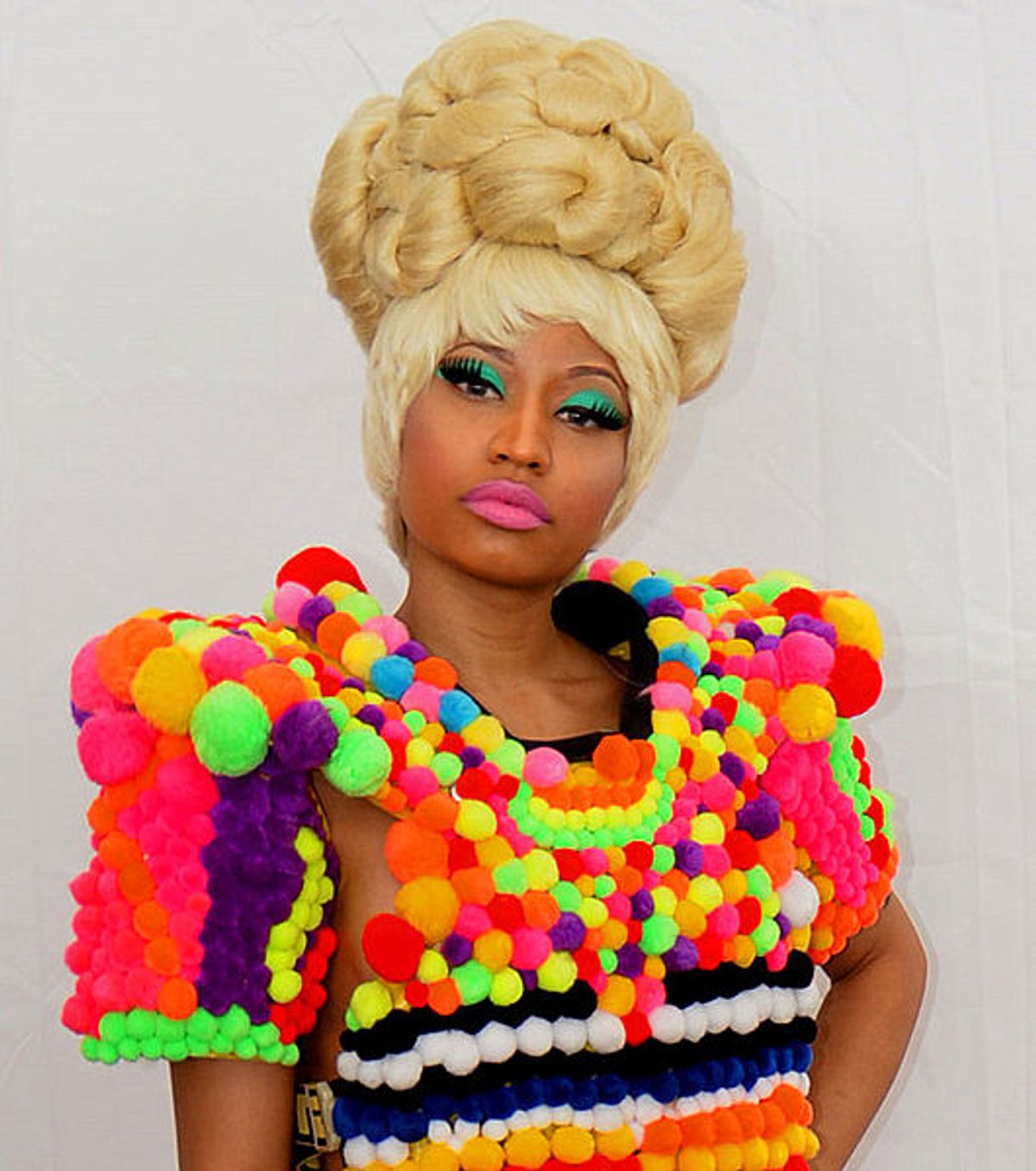 If Mitt Romney is hoping for a fundraiser with Nicki Minaj, he might want to hold his horses.

In an interview with Orlando radio station Power 953, President Obama laughed off the notion that Minaj was legitimately endorsing Mitt Romney because she sort of said so in a line of a Lil Wayne mix tape. "I'm not sure that's actually what happened," Obama said. "I think she had a song on there, a little rap that said that. But, she likes to play different characters. So I don't know what's going on there."

And remember, Obama likes to throw "Hip Hop BBQs," so he would know.

Update: And it's official, Nicki Minaj was definitely not endorsing Romney. National nightmare over:

Ha! Thank you for understanding my creative humor & sarcasm Mr. President, the smart ones always do... *sends love & support* @barackobama