What we know (and don't know) about the Benghazi terror attack

Obama bested Romney in the debate exchange over Libya, but questions remain about what really happened 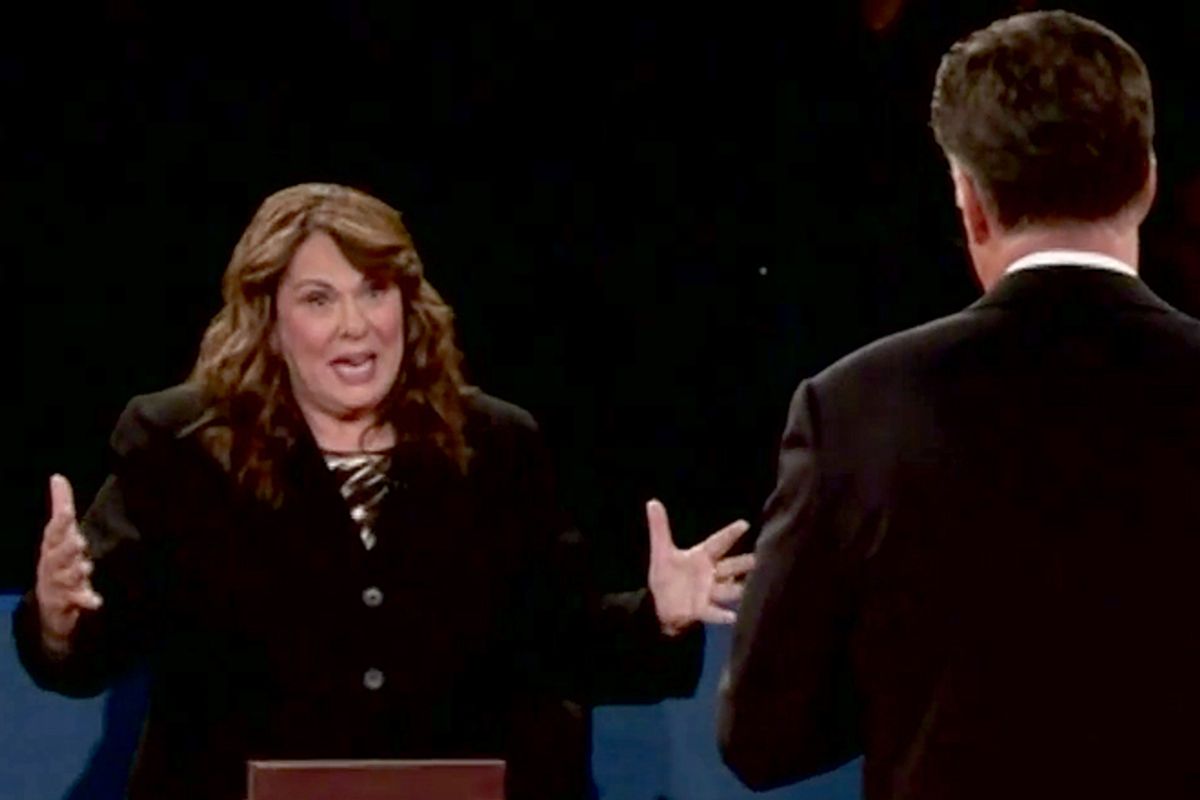 Most of the  foreign-policy portions of Tuesday night’s presidential debate were devoted to the attack on the American embassy in Benghazi, Libya, on Sept. 11, with the candidates clashing over some pretty basic details.

Asked why the State Department did not provide adequate security for the embassy in Libya, President Obama said that Romney “tr[ied] to make political points, and that’s not how a commander in chief operates … you don’t turn national security into a political issue.” Romney did indeed make a political issue out of the embassy assault, saying on Sept. 12, “It’s disgraceful that the Obama administration’s first response was not to condemn attacks on our diplomatic missions, but to sympathize with those who waged the attacks.”

But the idea that national security has ever been exempt from political criticism — that "politics stops at the water’s edge" — is mythical. As the Princeton historian Julian Zelizer writes in his book "Arsenal of Democracy: The Politics of National Security," exempting international relations from partisan criticism “do[es] not reflect the overriding nature of national security politics since World War II.” (And note that, as a presidential candidate in 2008, Obama certainly didn’t refrain from harshly criticizing President Bush on national security matters. To take one of literally hundreds of examples, candidate Obama said that Bush “launch[ed] a war on faulty premises and bad intelligence.”)

Romney, in response to the questioner, said that the assault in Libya “was a terrorist attack and it took a long time for that to be told to the American people.” The moderator, Candy Crowley, called out Romney’s falsehood, correctly asserting that Obama did indeed identify the aggression against the Libyan embassy as “acts of terror” the day it happened.

Gov. Romney added that the Libya attack “was not a spontaneous demonstration.” Romney was referring to comments made by U.S. Ambassador to the U.N. Susan Rice that the attacks were of-the-moment. The State Department soon disavowed Rice’s statement.

But Rice also said in her interviews that her remarks were made on the best intelligence available, which is true, according to a spokesman for the director of national intelligence: “In the immediate aftermath, there was information that led us to assess that the attack began spontaneously following protests earlier that day at our embassy in Cairo,” information that the intelligence agencies provided to the White House and Congress.

Still, the Libyan prime minister said the idea that the attack was spontaneous is “preposterous,” and the fact that rocket launchers were used strong suggests he was right. Most individuals do not carry rocket launchers with them — not even NRA supporters. Strangely, right after he accused Obama of saying it was a spontaneous demonstration and not calling it an act of terrorism, Romney said that “apparently we didn’t know what happened.”

Romney also accused Obama of holding fundraisers on the days following the attack. That claim was true. Although, again, the notion that presidents or candidates have stopped politicking when national security is involved is completely false.

Romney pivoted to say that that Obama “throughout the Middle East began with an apology tour.” That claim was very false. Romney’s assertion has been debunked repeatedly. Politifact called Romney’s allegation “ridiculous.” Although why, exactly, the United States should not apologize for anything it does wrong has never been explained.

Important issues remained unanswered: Why have Republicans and Democrats repeatedly rebuffed State Department requests for additional funding, some of which surely would have gone to beefing up embassies? Also: What motives would the attackers have had? Were they angered about U.S. foreign policy, or simply out to kill American officials for no good reason? Finally, the candidates should have been asked, and made to answer, how they plan to capture or kill the attackers? Rumors abound that the United States might use drones to incapacitate the terrorists; is that true? What would Romney do? And how will future attacks on embassies be answered — with yet more drones?