Pennsylvania bill wants cut to benefits for mothers, unless they can prove rape 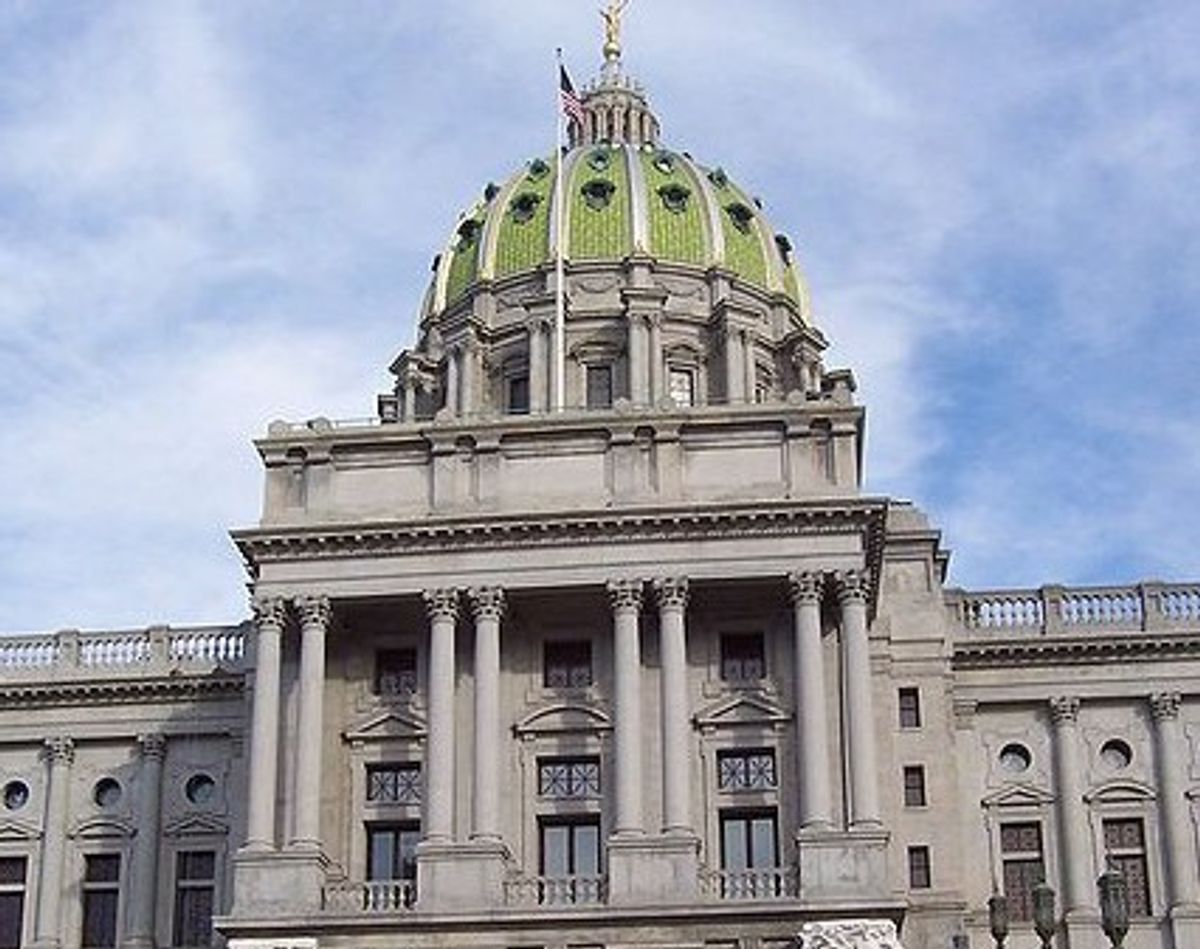 A new bill put before the Pennsylvania House is both punitive to low-income mothers and harsh on rape victims. Think Progress reported Wednesday on the legislation, introduced by five Republicans and one Democrat, which seeks to eliminate an increase in benefits offered to low-income mothers if a child is conceived while the woman is covered under the Temporary Assistance to Needy Family (TANF) program.

As Think Progress noted, "Despite the fact that low-income women who give birth to children would logically need increased assistance to care for their larger family, Pennsylvania lawmakers ... don’t want their state’s welfare program to provide additional benefits for that newborn." However, if a woman can prove -- and prove she must -- that a child was conceived through rape, then her benefits would not be cut. TP cites the bill directly:

Elimination of benefits ... shall not apply to any child conceived as a result of rape or incest if the department: (1) receives a non-notarized, signed statement from the pregnant woman stating that she was a victim of rape or incest, as the case may be, and that she reported the crime, including the identity of the offender, if known, to a law enforcement agency having the requisite jurisdiction.

It's a double-whammy of cruelty: punishing low-income mothers and placing the burden of proof on sexual assault victims, with the added stipulation in the bill that any false reports of rape are punishable by law. "Forcing women to prove the legitimacy of their sexual assault, and warning them about the serious consequences of 'crying rape' to cheat the system, puts forth the misguided assumption that victims of sexual violence are not to be believed," wrote Think Progress's Tara Culp-Ressler. As has been well documented, the majority of rape victims do not report their assault to the authorities, while ample evidence attests to the mistreatment and dismissal of sexual assault victims by police departments nationwide.