At Liberty University, becoming a football power is like "looking for a spouse"

"You make yourself as attractive as possible. Then you wait for suitors," Jerry Falwell, Jr. says 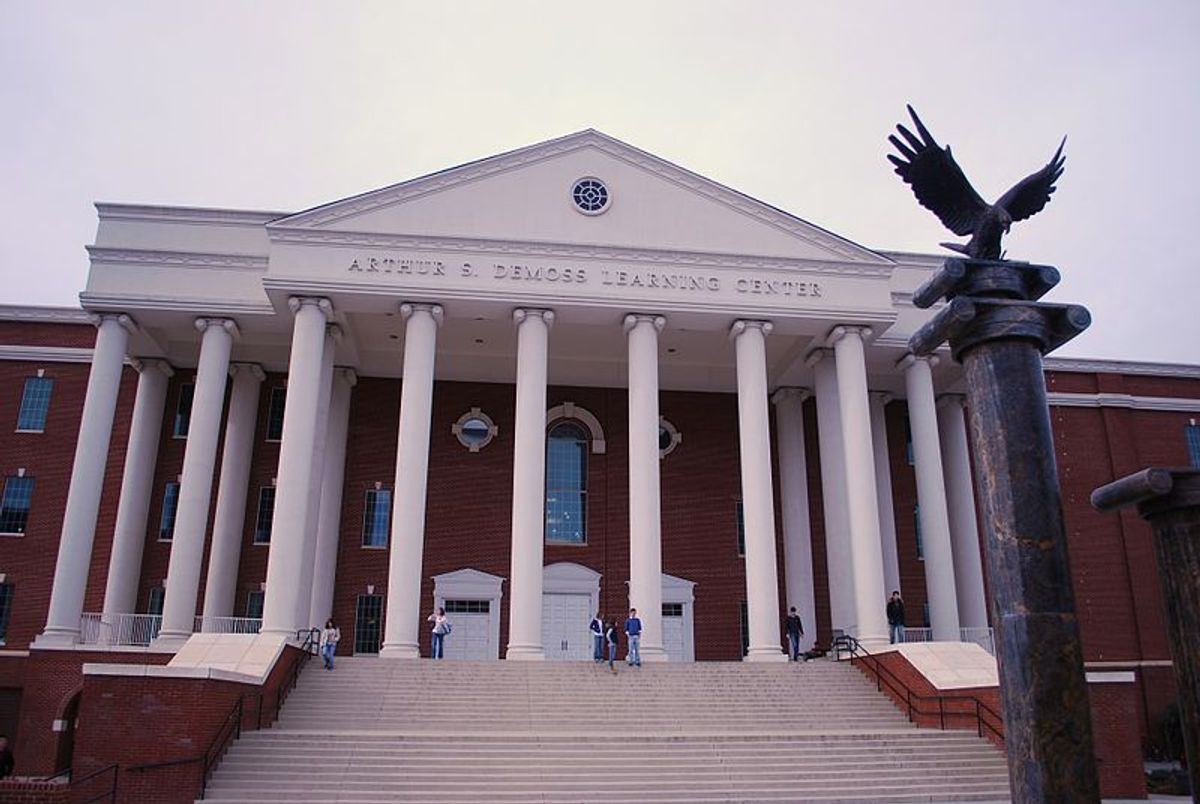 In the New York Times profile of Liberty University and its pursuit of powerhouse football status, Jerry Falwell Jr., the school's chancellor and son of the founder, describes the strategy of fixing up the school to make it more appealing to a big-time football conference: “If you’re looking for a spouse, you make yourself as attractive as possible. Then you wait for suitors.”

“We think there would be a vast, committed fan base of conservative, evangelical Christians around the country and maybe even folks who are conservative politically who would rally behind Liberty football,” Falwell Jr. also told the Times. “They would identify with our philosophy.”

He added: "Football’s role in making Liberty a national institution was my father’s vision from the very beginning."