"GIF" as a verb "has evolved ... into a tool with serious applications" 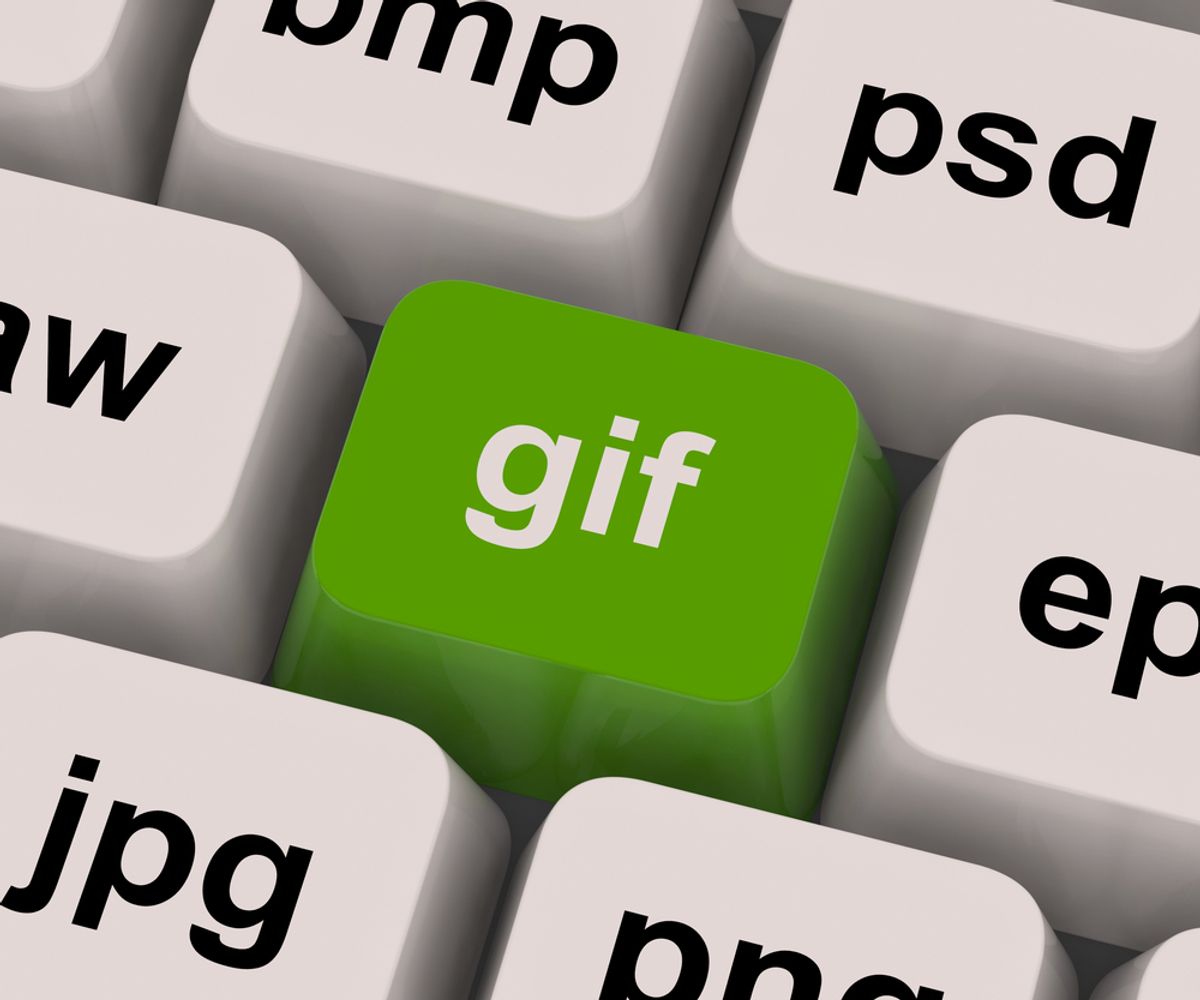 Internet culture gets its proper due in journalism today, as "GIF" has beat out "YOLO" as the Oxford American Dictionary's word of the year. “GIF celebrated a lexical milestone in 2012, gaining traction as a verb, not just a noun,” said Katherine Martin, head of the U.S. dictionaries program at Oxford. “The GIF has evolved from a medium for pop-cultural memes into a tool with serious applications including research and journalism, and its lexical identity is transforming to keep pace.”

Martin is probably referring to a new form of political coverage, storytelling and event highlights -- none of which would have been possible without animated GIFs.

At 25 years old, the GIF has come a long way today. It is probably celebrating like this: