What to watch when you’re not eating turkey

There are empty calories on the tube this weekend as well. Gorge on Michael Jackson, LiLo, "SVU," "90210" and more 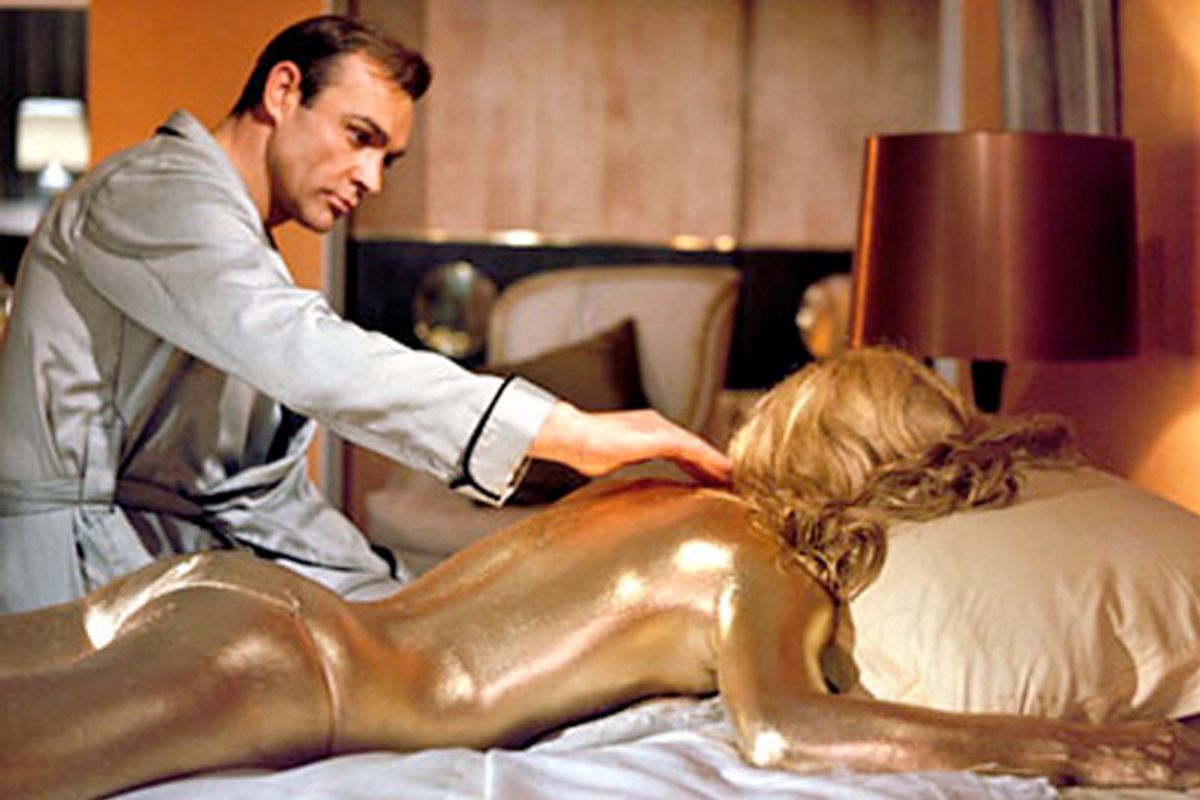 To help you survive the long Thanksgiving weekend in close quarters with your relatives, here’s a guide to what’s worthwhile on TV this holiday.

On the 25thanniversary of the release of Michael Jackson’s epic “Bad,” Spike Lee has assembled a documentary about the making of that album. It features interviews with everyone from Martin Scorsese (who directed the “Bad” video) to Sheryl Crow (who sang a duet with Jackson on the record) to the less directly involved Mariah Carey, Justin Bieber and Kanye West. There’s also behind-the-scenes footage of the King of Pop hard at work (how did he do that leaning dance thing?). Watching a man in his prime hard at work should help you digest your enormous dinner, right?

Concerned that your Thanksgiving will not have enough R. Kelly in it? IFC is here to to help. The channel will be airing “Trapped in the Closet,” R. Kelly’s 23-chapter music and music video melodrama, for days. On Thursday, from 10 a.m. to 8 p.m., the network will air Parts 1 and 2 of “Trapped” over and over and over again, leading up to the Friday night premiere of Part 3 of Kelly’s magnum opus.

Starting at 9:30 Thursday morning, you can curl up with James Bond in his many iterations, from Connery through to Craig. The marathon picks up again on Friday, so you can stay cozy on the couch while someone else runs around trying to save the world.

“How It’s Made” Marathon (Thursday, starting at 6 a.m. EST, Science)

If you have never made time for MTV’s very charming (really!) high-school series “Awkward,” about a not-that-awkward teenage girl, here’s your chance. It’s airing until 10 p.m.

If you would like to spend Thursday with “The Godfather” and not your godfather, AMC is airing Part 1 and Part 2 and then Part 1 again of Coppola’s masterpiece.

There is probably no television love triangle I have stronger feelings about than "90210’s" '90s-era Brenda-Dylan-Kelly pickle (Team Brenda, forever and always), so I would be remiss in not mentioning this marathon to you, even though it fixates on the wrong couple. You can catch Kelly and Dylan make up and break up for six hours starting on Friday night.

If you spent the early part of the holiday arguing about what a terrible idea “Star Wars VII” is, you can spend Saturday bulwarking your argument by forcing family members to sit through the more recent “Star Wars” trilogy. The original  “Star Wars” arrives at 7:30 p.m., so you should be able to get the Jar-Jar Binks taste out of your mouth.