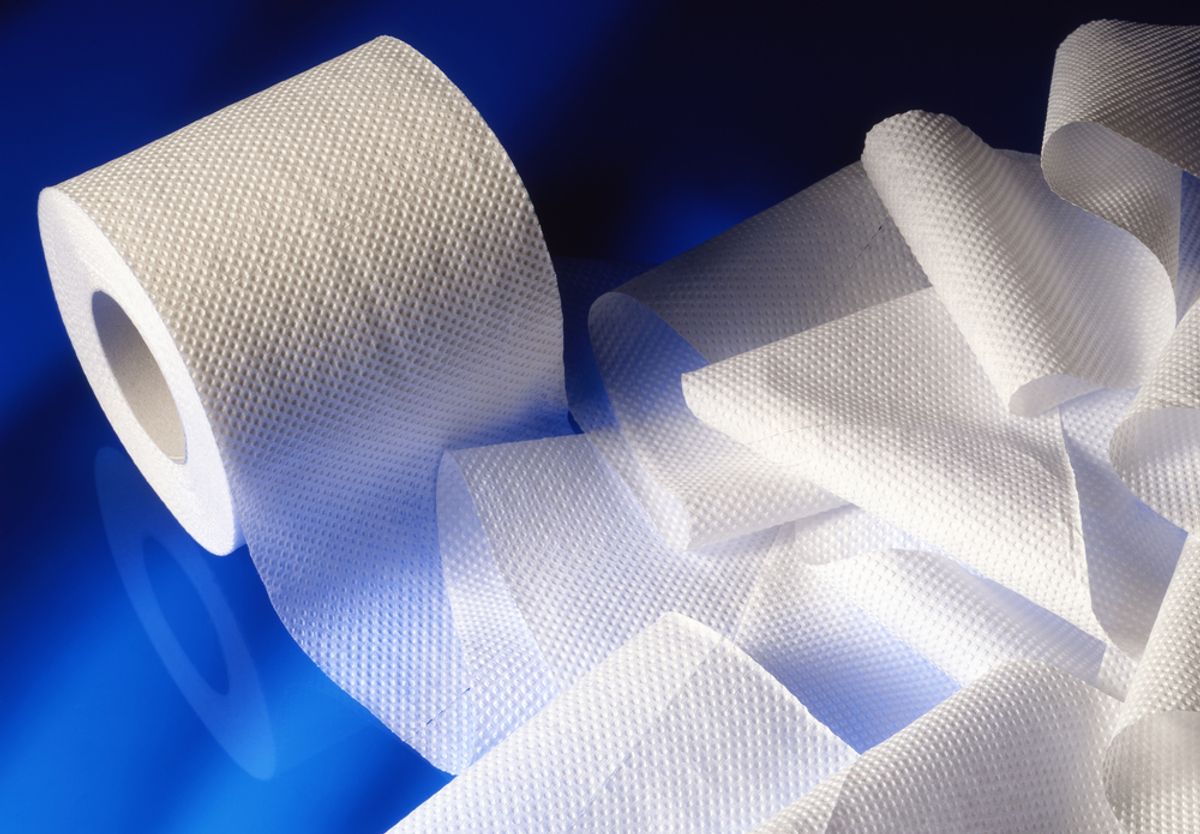 PORTALES, N.M. — University officials say a New Mexico college graduate, apparently feeling guilty over a student prank years ago, has sent a box of toilet paper to repay the school for loot taken from a dormitory.

Eastern New Mexico University says it received the yuletide gift box this week along with a Christmas card and written apology.

The box contained five packages of 16 rolls of two-ply, septic-safe tissue for a total of 80 rolls.

The anonymous writer apologized for stealing bathroom tissue years ago and said a new dedication to Christian faith led to the deed.

It was unclear whether the gift itself was a prank. But university officials say "all is forgiven."

The toilet paper is being donating to a nearby charity because it doesn't fit the school's dispensers.