"This network is not going there,” executive producer David Clark reportedly told other Fox News producers 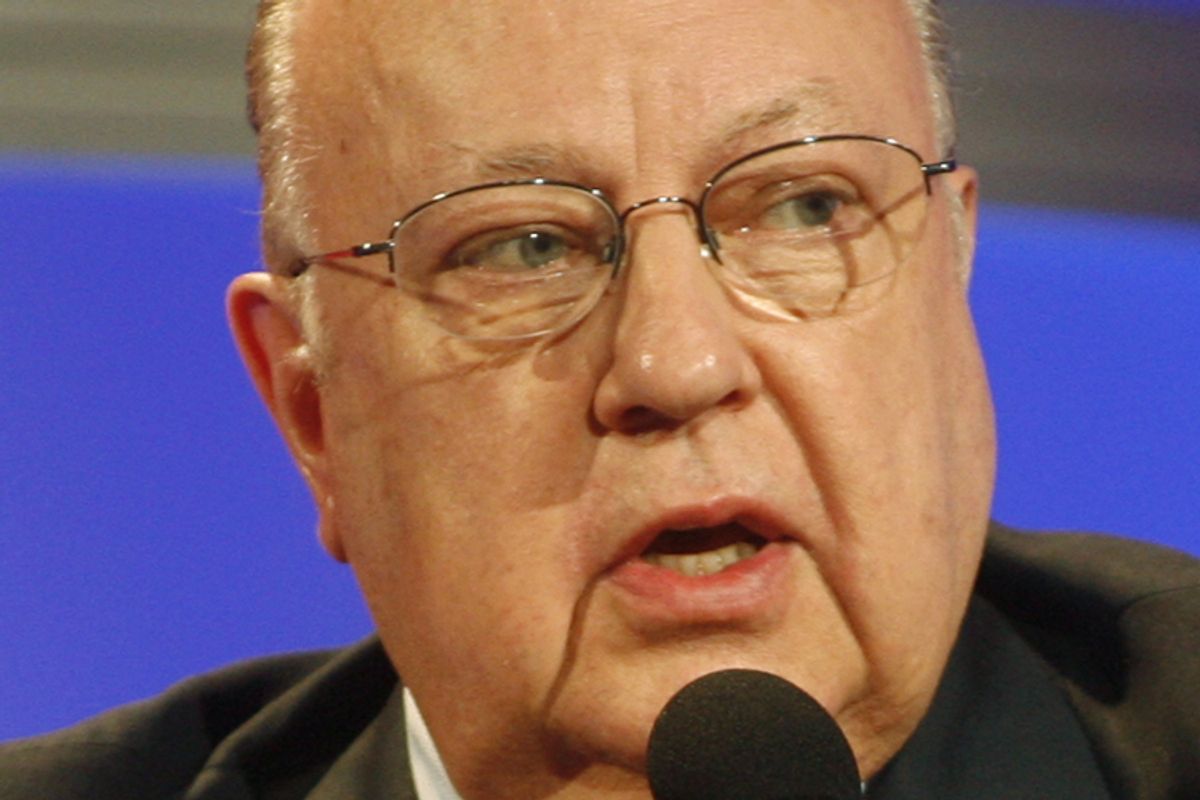 In the wake of the Newtown school shootings on Friday, Fox News producers were reportedly told to stay away from talk of gun control policy during their weekend coverage.

Gabriel Sherman of New York Magazine reports that David Clark, an executive producer in charge of the weekend coverage, instructed producers to stay away from the topic -- much to their chagrin. Sherman writes:

"This network is not going there,” Clark wrote one producer on Saturday night, according to a source with knowledge of the exchange. The directive created a rift inside the network. According to a source, one political panelist e-mailed Clark that Bloomberg was booked on Meet the Press to talk about gun control. Clark responded, “We haven't buried the children yet, we're not discussing it.” During the weekend, one frustrated producer went around Clark to lobby Michael Clemente, Fox’s executive vice-president for news editorial, but Clemente upheld the mandate. “We were expressly forbidden from discussing gun control,” the source said. Clark's edict wasn't universal: On Fox News Sunday, host Chris Wallace talked with Democratic Senators Joe Lieberman and Dick Durbin about gun control, and later in the program, panelists Bill Kristol and Fortune editor Nina Easton weighed in on the issue.

Rupert Murdoch, on the other hand, made no secret of his views on gun control policy, tweeting several times about the tragedy in the last few days: