Amendment II is struggling to fulfill demand in the wake of Newtown, Conn. shootings 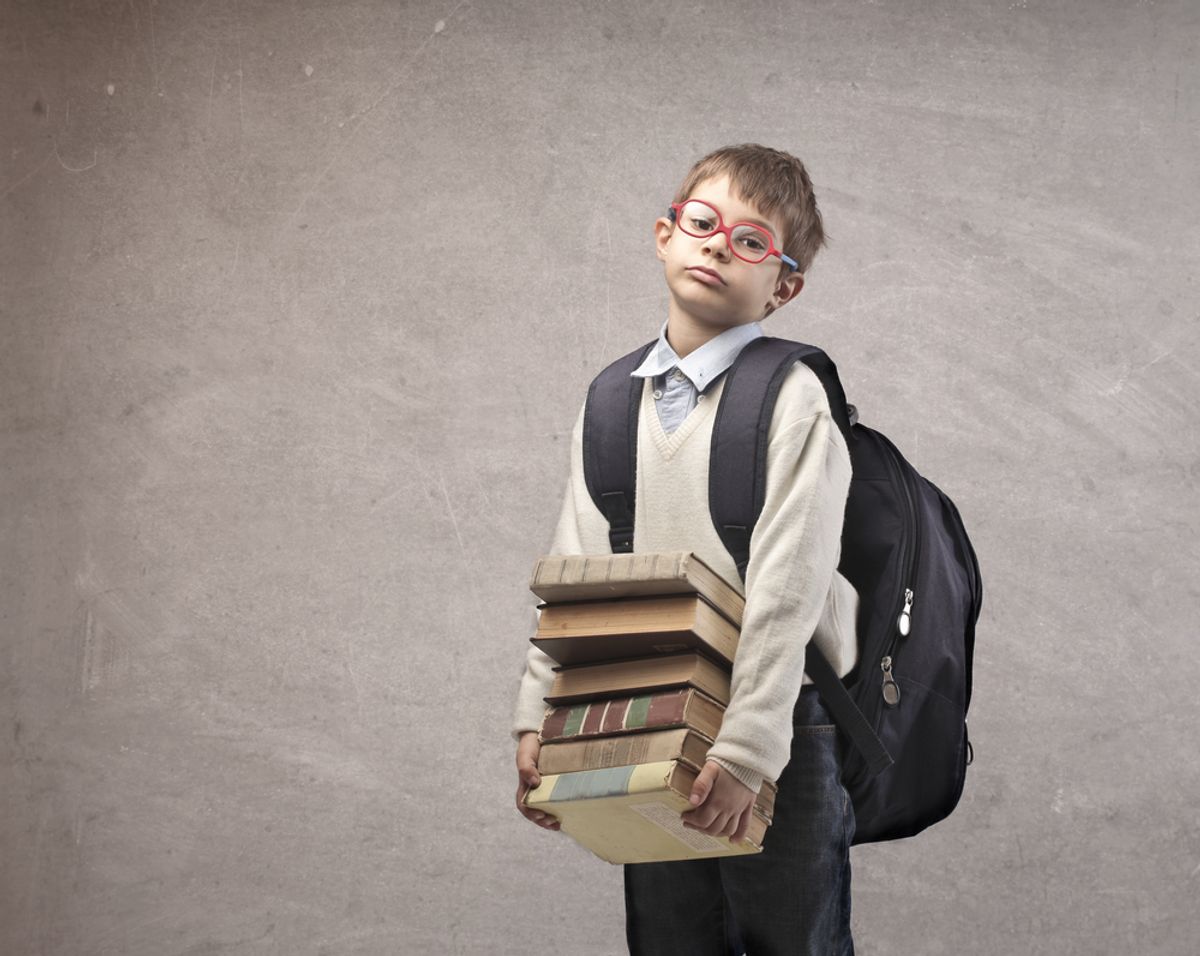 Fox13 is reporting that Amendment II, a Utah-based American combat apparel company, has seen a dramatic increase in demand for its bulletproof children's backpacks and lightweight child-size body armor after the shootings in Newtown, Conn. last week.

The company is two years old, and started out by selling its lightweight brand of armor, RynoHide, to the military and police organizations. But in response to school shootings, Amendment II quickly branched out to include armor in children's products, first selling only a dozen at a time "to survivalist types" known as "preppers" at weekend gun shows.

They are now selling to "everyone." In the wake of Newtown, Amendment II’s Chief Operating Officer Rich Brand said to Fox13, “At this point, it’s transcended to everyone. Anyone who’s sending out a child into the world, seeing what can happen now, they want to protect their children.” So many people are flocking to buy the company's backpacks, which retail between $150-300, that there's a wait list and the Web site has crashed multiple times.

Amendment II's Web site describes the high-end Ballistic Backpack as lined with RynoHide carbon nanotube armor: "Sewn into the rear of the pack, you can always be confident that the armor hasn’t been accidentally left at home and that you or your child are protected in case of the unthinkable. The backpack can be quickly brought to the front as a shield or can serve as center of mass protection while fleeing the scene of the shooting."