Software maker faces jail because his product was illegally used

Robert Stuart legally sold gambling software to overseas online casinos but the program was used by others in N.Y. 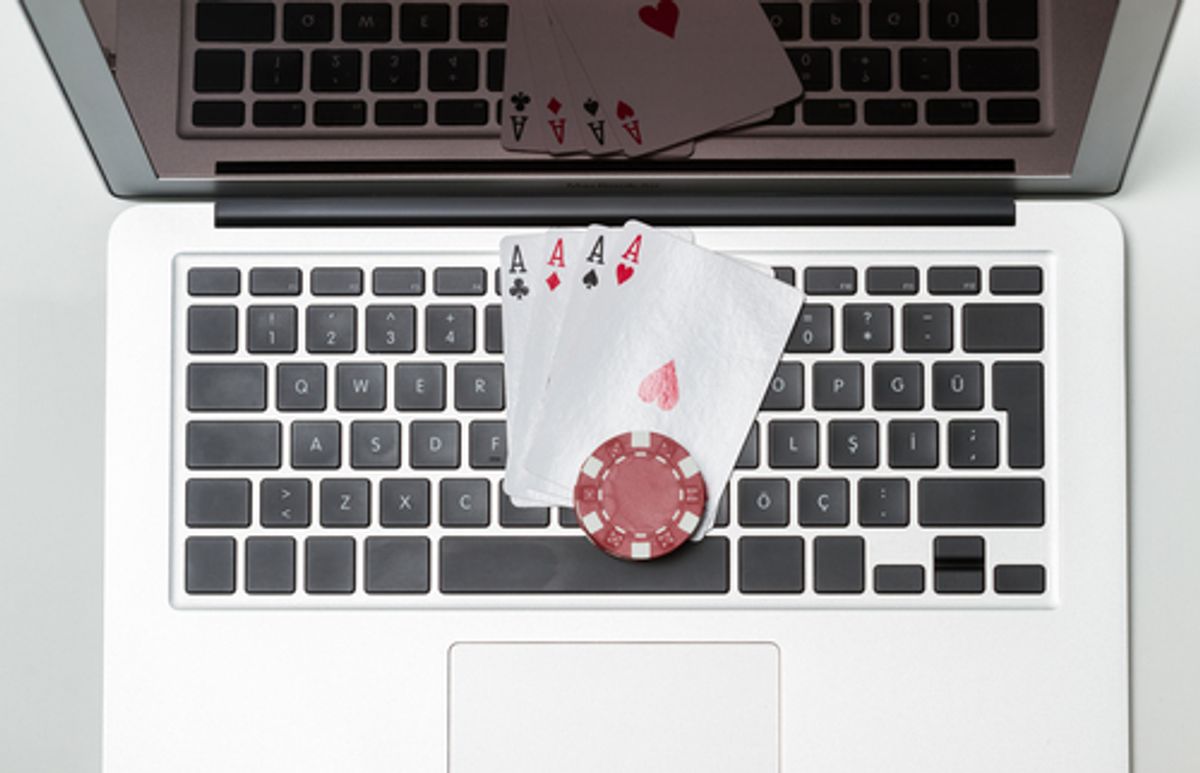 A software maker who sells programs used by online casinos and bookmakers outside the U.S. (where online gambling is legal) now faces criminal charges for allegedly abetting illegal gambling, as the software has been used in New York.

Although Robert Stuart and his family-run company insist they only sold their software product to legal overseas buyers, the software maker has been charged with one felony count for promoting gambling in New York through his software firm.

“It’s overreaching where they’re going after a software developer who sells the software with a legal license, and yet we’re still being prosecuted on how it’s being used,” Stuart told Wired, noting that authorities have not told him yet whom he’s accused of aiding and abetting. According to the D.A.'s office, Stuart's software was used to make illegal bets in that state between September 2008 and June 2011.

Wired noted the considerably dangerous precedent the suit against Stuart could set:

The prosecution of a commercial programmer for crimes committed by people who used his software would set a dangerous precedent for other software makers who might be held liable for how their legally licensed software is used, says Jennifer Granick, director of civil liberties for the Center for Internet and Society at Stanford University.

“It’s scary for software distributors, if someone happens to use their software for illegal activity,” she says. “If you know what people could use it for, and didn’t prevent it, did you take enough steps? What level of knowledge you need to have and all of that is not as clear as it should be [under current laws].”

In another unnerving aspect of the case, Stuart told Wired how the New York D.A.'s office had offered him a plea agreement in order to have him hack into his clients' systems and obtain names and passwords so New York authorities could track down those involved with illegal gambling operations in the state. Wire reported, "Although Stuart initially agreed to the terms of the plea, he later recanted because he said he was uncomfortable being used as a pawn to secretly collect information on his customers. He claims authorities are charging him now in retaliation for refusing to cooperate with them."

Experts suggest that in order to prove their case, the New York authorities will have to show that Stuart or his employees were aware that the software was being used for illegal gambling in New York and did nothing to stop this.