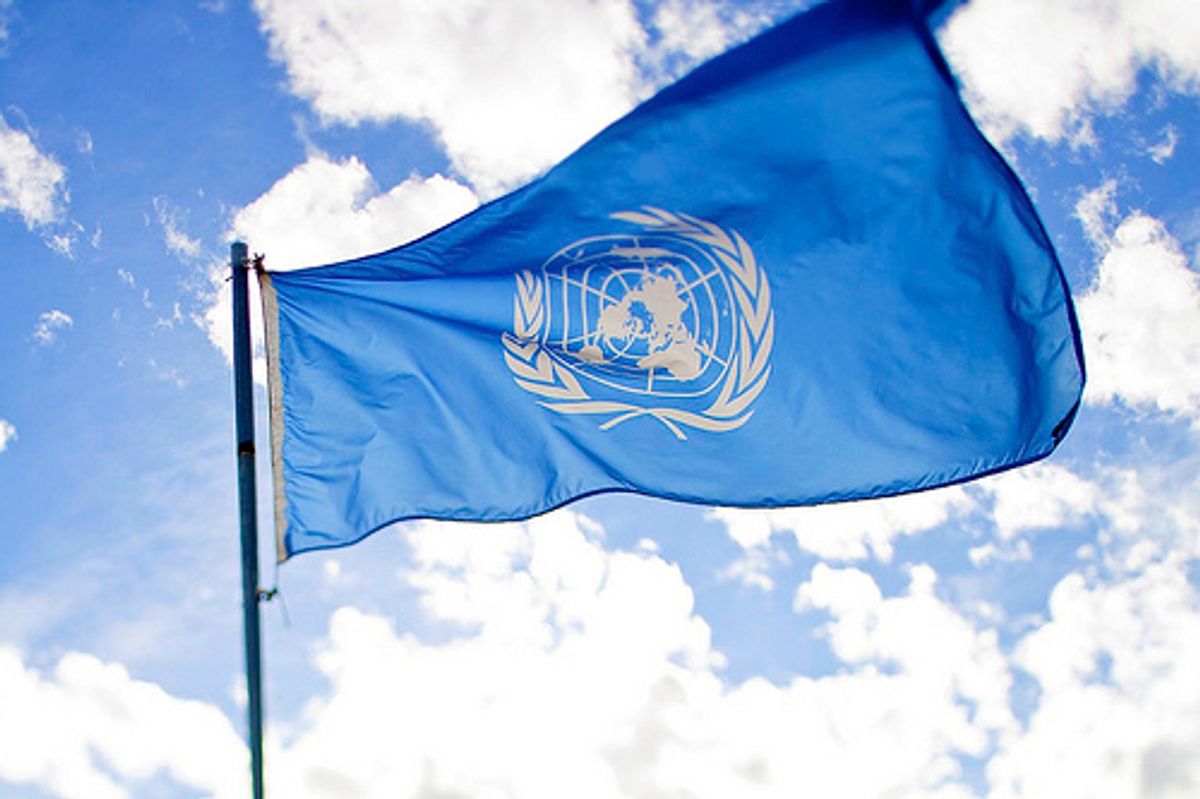 The U.N.'s special rapporteur on extrajudicial, summary or arbitrary executions, Christof Heyns, said Friday that it "is clear that it is unlawful to execute someone who was under 18 years old when they allegedly committed a crime."

On Wednesday, the Saudi Interior Ministry said Rizana Nafeek was given a death sentence and executed, despite appeals by the Sri Lanka government for a reprieve. The domestic worker had denied strangling the 4-month-old boy, who died when she was 17 years old.

Groups such as Human Rights Watch strongly condemned the execution. Heyns also said that "beheading is a particularly cruel form of execution."