"Upstart" is the fourth track his solo debut album "The Messenger," which comes out Feb. 26 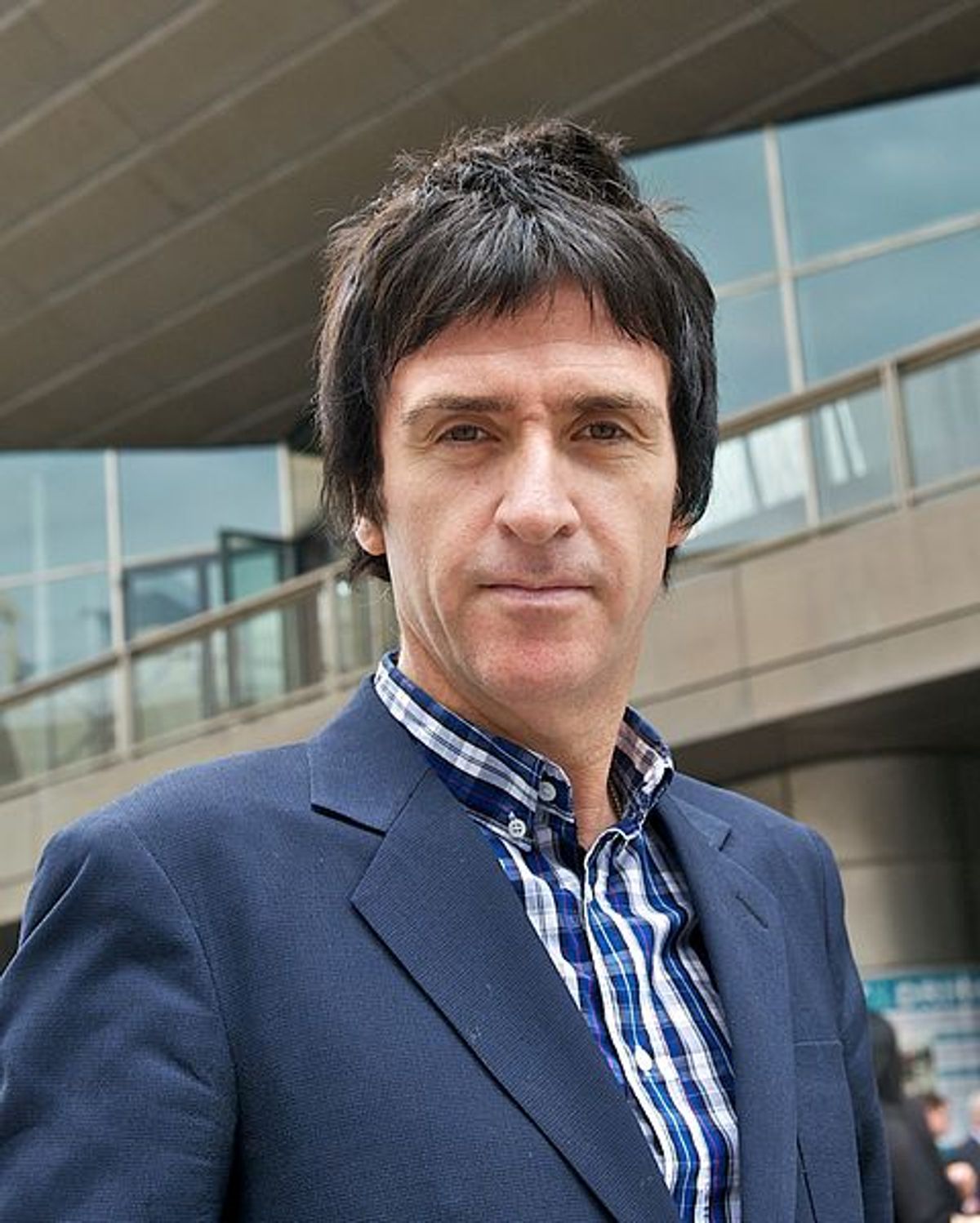 Known in recent years for work with Modest Mouse and The Cribs, the legendary former Smiths guitarist Johnny Marr has been hard at work on a new type of project: a solo album called "The Messenger." Boasting 12 tracks, the album is written and produced by Marr alone, who also supplies the vocals and guitar. Today, NME.com has released a video for "Upstart," the fourth track on the album. Give it a listen below: