The stand-off appears to be continuing deep in the Sahara 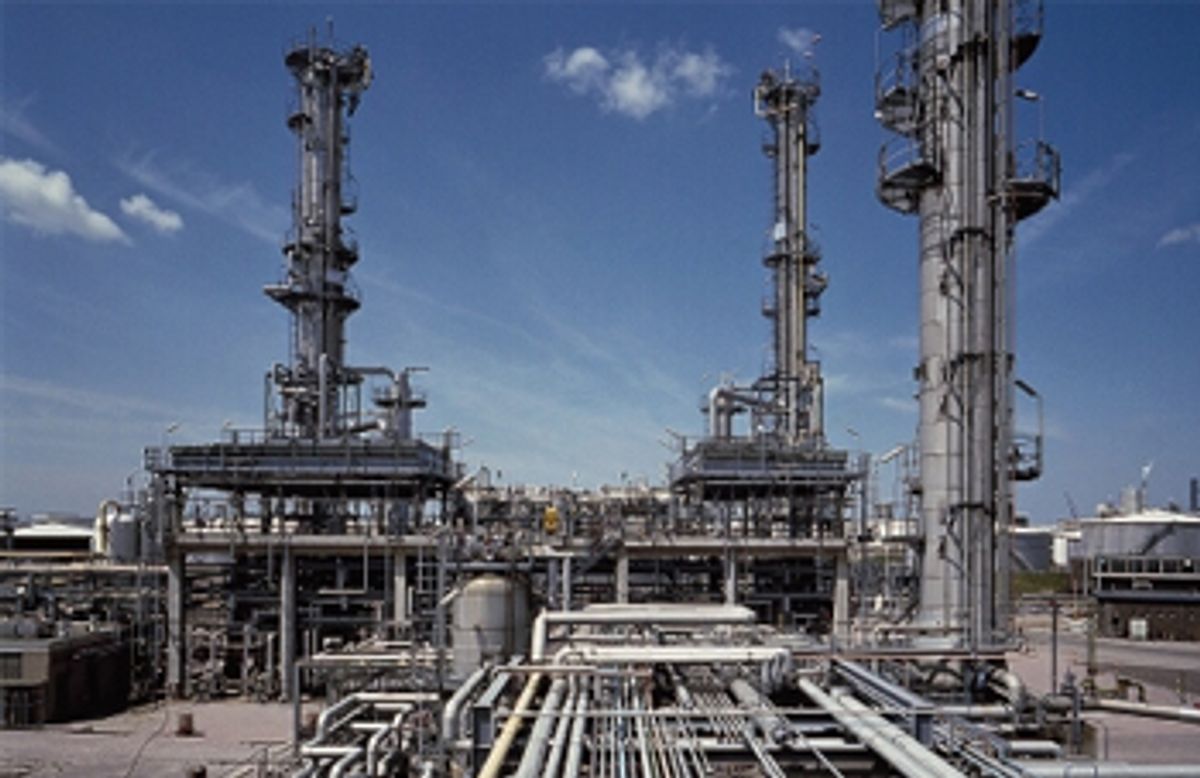 A refinery in Algeria (via Wikipedia)
--

ALGIERS, Algeria (AP) — An Algerian security official says at least 20 foreigners have escaped from the natural gas plant deep in the Sahara desert where Islamist militants are holding dozens of hostages.

The official said those escaping included Americans and Europeans. He did not give any further details.

The gas plant has been surrounded by the Algerian army and there's now a tense standoff with the militants.

The official spoke on condition of anonymity because he was not authorized to speak to the press.