Weird news: NASA sends the Mona Lisa to the moon via laser 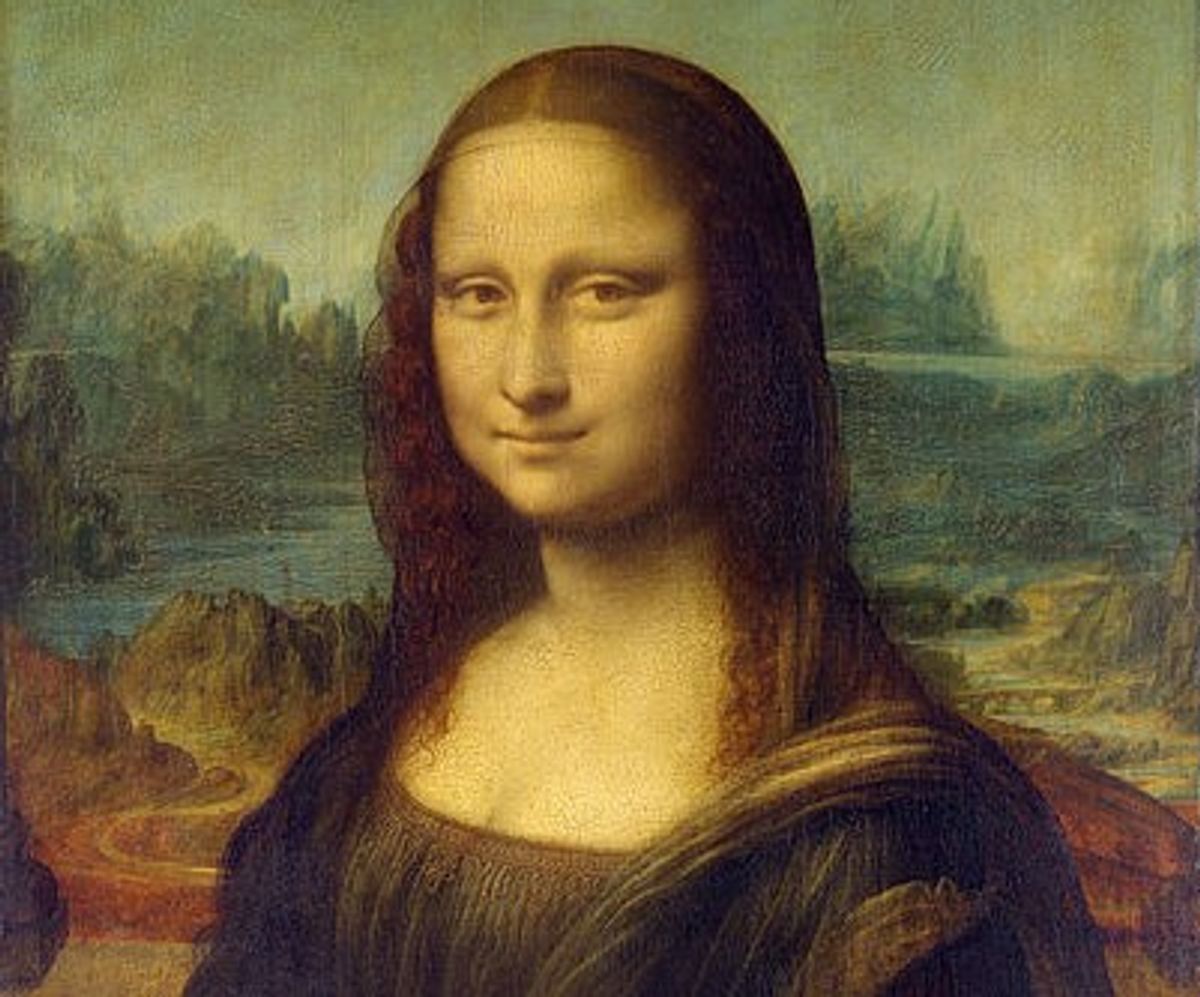 For the past four years, NASA's Lunar Reconnaissance Orbiter has been circling the moon on a fact-finding mission, creating gravitational maps and snapping pictures of space garbage!

But lately it's been serving an entirely new, unexpected purpose: as a celestial gallery wall for the Mona Lisa.

How they do it is a little tricky, so I'll leave it to the folks at Popular Science to translate:

NASA converted an image of the Mona Lisa into a black and white, 152-by-200 pixel image. After that, they signaled to the orbiter how bright to make each pixel by delaying the message (or "pulse) to one of 4,096 slots in a very small time-frame. In other words, instead of a continuous stream of pulses in regular intervals, the laser varied the time between intervals. Depending on the length of that variation, the pixel appeared one of 4,096 shades of gray. Rinse and repeat with each pixel until you have the Mona Lisa.

There were still some kinks in the transmission -- some of the pixels weren't the right shade of gray -- but scientists corrected for it through processes that are used in correcting problems with CDs and DVDs.

Still confused? Let's just marvel at this explainer video and wonder aloud if "Beast Jesus" will be the next work of art to get the galactic treatment: