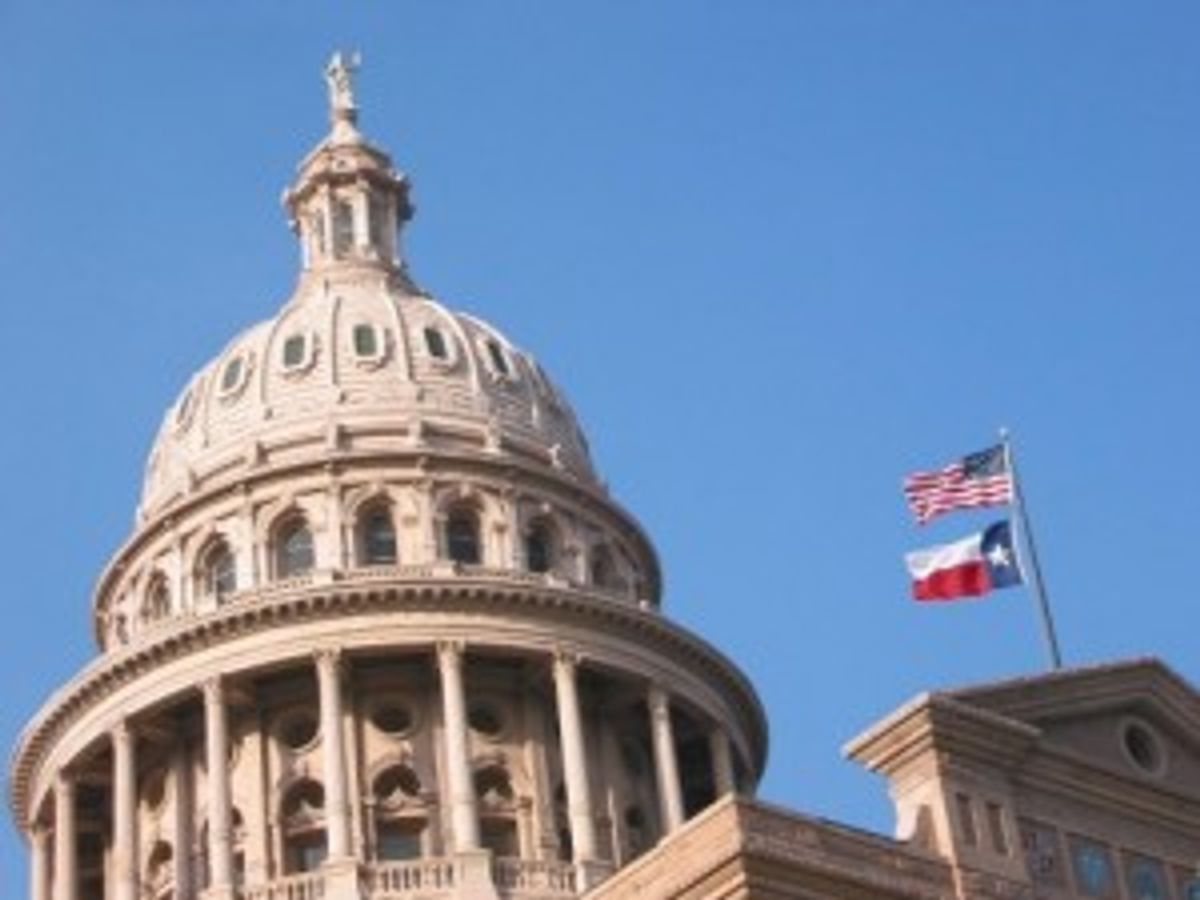 Texas Republicans have introduced a bill that would turn the state into a safe haven for corporate tax dodgers and contraception insurance benefit avoiders.

As reported by Jessica Mason Pieklo at RH Reality Check:

House Bill 649, introduced by Rep. Jonathan Stickland (R-Bedford) would give for-profit businesses like Hobby Lobby a state tax break if they chose not to comply with the birth control benefit in Obamacare. Under the rule businesses that refuse to comply with the mandate face up to a $100 penalty fine per employee per day. Stickland's bill would allow those businesses to claim a state tax break for the amount it must pay in penalties, up to the total the business owes in its total state tax bill. In other words, Texans would subsidize for-profit businesses seeking to break the law.

As Mason Pieklo notes, besides being obvious Tea Party bait (Texas is pro-business, at any cost!), the bill also indulges in the Lone Star State GOP's other favorite pastime: Throwing reproductive rights under the bus. Texas remains on the warpath against Planned Parenthood, and as Salon's Irin Carmon writes, low-income women’s healthcare continues to hang in the balance.

But there may be a constitutional bump in the road ahead for Republican lawmakers:

To be considered constitutional, a state tax generally cannot discriminate against interstate commerce. Broadly speaking, the Supreme Court has taken that to mean that any tax which, by its terms or operations, imposes greater burdens on out-of-state goods, activities, or enterprises than on any competing in-state goods, activities or enterprises violates the Commerce Clause and will be struck down. The basic logic of this conclusion is pretty clear --states shouldn't be able to simply preference their own industries at the expense of others if those industries touch or are part of national commerce.

By offering to waive state corporate tax liability in exchange for intentionally disobeying federal law mandating the birth control benefit, Rep. Stickland's proposal is testing the extreme limits of the 10th Amendment, Mason Pieklo argues. And if the bill does manage to pass through the Legislature, it could be struck down for that reason. If not? The bill could serve as a boon to the "ever-rightward [shift of] the national framing of state and federal power."

CORRECTION: A previous version of this post misspelled the name of Rep. Jonathan Stickland as "Strickland."