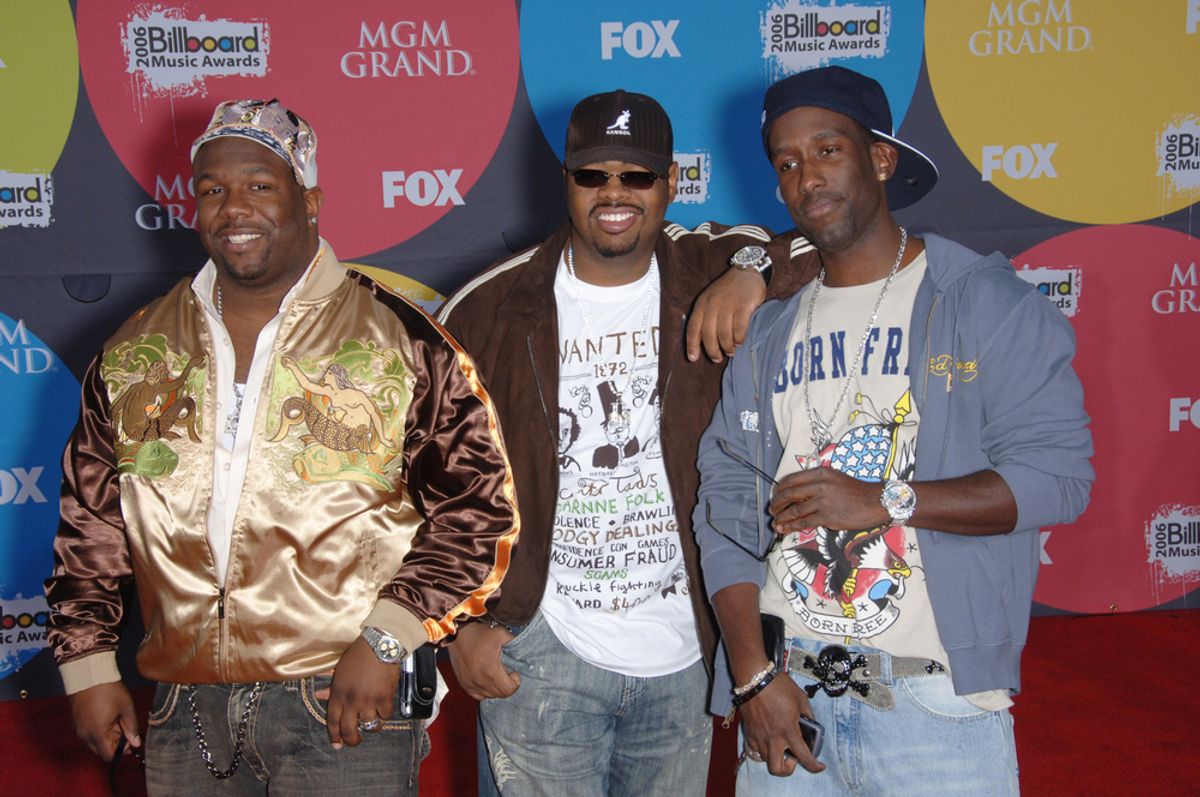 Not an Onion headline: Vladimir Putin, a Russian guy who does things, has enlisted Boyz II Men to aid him in his "crusade to raise the country's birth rate." At least, that's what the way the Moscow Times spins it: On Feb. 6, the "stylish" 90s R&B group will "perform a selection of their classic and new romantic ballads" in Moscow, "hopefully giving Russian men some inspiration ahead of St. Valentine's Day."

The Telegraph notes, however, that it's not clear if Putin personally invited the band:

Whether or not the Russian kingpin personally got on the phone, tracked down their agent and demanded that they “do the show right here” is pure speculation on the newspaper’s part. It’s a little hard to believe … but it’s also not impossible to imagine.

The eccentric Russian president has been vocal about the cause, saying in December that “It’s important that families make that step... I am convinced that the norm in Russia should become a family with three children.” It's all part of a greater strategy, you see: To make Russia "a strong and sovereign country."

For all of you Russians who won't be able to attend the concert, don't fear. You can still show your patriotism by listening to Boyz II Men right now (though you might want to wait until you're at home with the mother of your two children):