Esquire responds to criticism of Osama feature: "Lots of words to sort through" 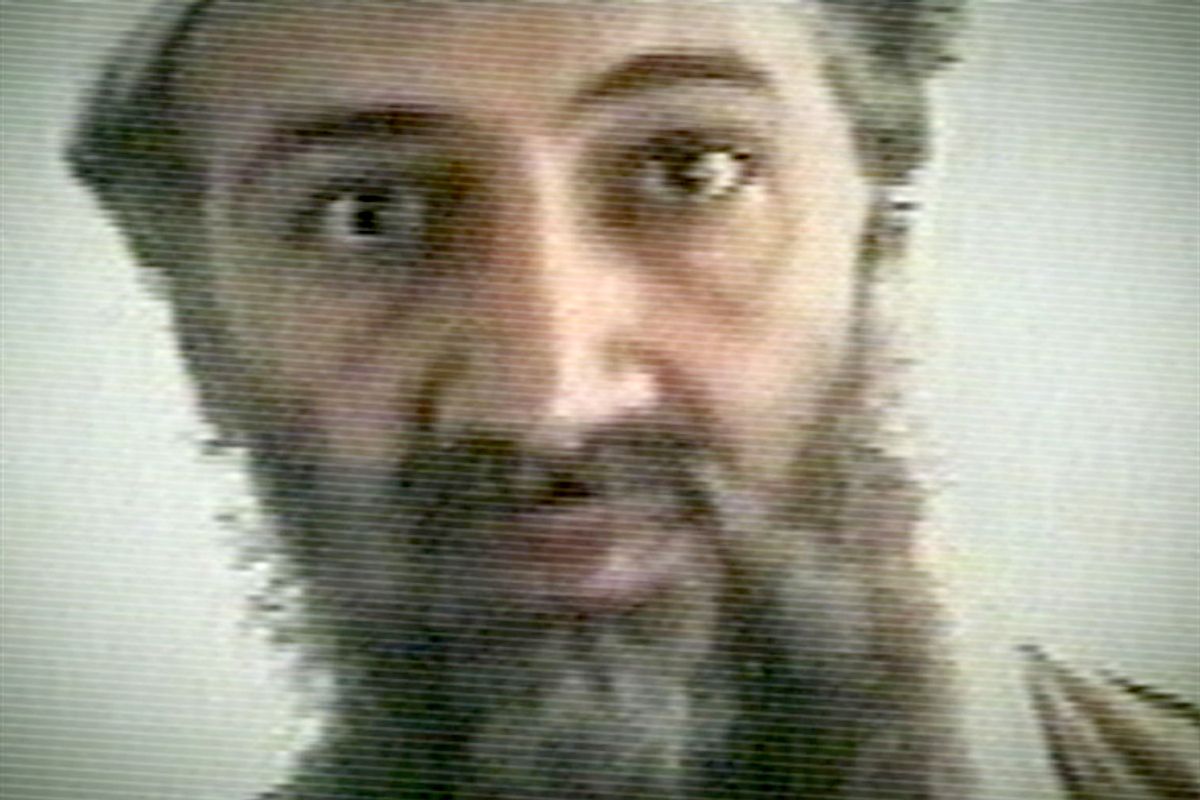 Esquire's interview with the Navy SEAL who shot Osama bin Laden asserted in its headline that the fighter "is screwed," and described his family's struggle after their insurance was cut off by the U.S. military, after the unnamed SEAL left the service.

The Department of Defense-operated newspaper Stars and Stripes (which has editorial independence from the military) has called these facts into question, writing: "Like every combat veteran of the Iraq and Afghanistan wars, the former SEAL, who is identified in the story only as 'the Shooter,' is automatically eligible for five years of free health care through the Department of Veterans Affairs. But the story doesn’t mention that."

Reaching the story's author, Phil Bronstein, Stars and Stripes paraphrases him. The claim that the soldier received no benefits "is both fair and accurate, because the SEAL didn’t know the VA benefits existed." And the SEAL's ignorance of the benefits is "a different story," irrelevant to the one that ended up getting published, said the Esquire writer. It wasn't worth parsing in a piece that made room for descriptions of author and subject drinking Scotch and playing with dogs together.

Esquire published a separate response to Stars and Stripes' piece, in which it vociferously defends its reporting: "What Bronstein's piece properly establishes is that once the Shooter and his colleagues separate from the service, they must go into the private market to buy insurance to match the coverage for themselves and their families that they had when they worked for the government, and that this transition is an abrupt one."

Esquire and Stars and Stripes seem to be quibbling over matters tangential to the thesis of the piece -- both acknowledge that the shooter is entitled to insurance, and Esquire is digging in on semantics. (The men's mag attacks Stars and Stripes for saying Esquire claimed the SEAL was "denied" health care. Given that the piece said he wasn't entitled to health care, this is not a grave misreading.)

"Now granted, 'The Shooter' is a long story, lots of words to sort through, but McCloskey is wrong here," writes Esquire of Stars and Stripes reporter Megan McCloskey. Woe betide those who criticize Esquire in the future -- even those who get the Esquire writer on the phone to explain his work.