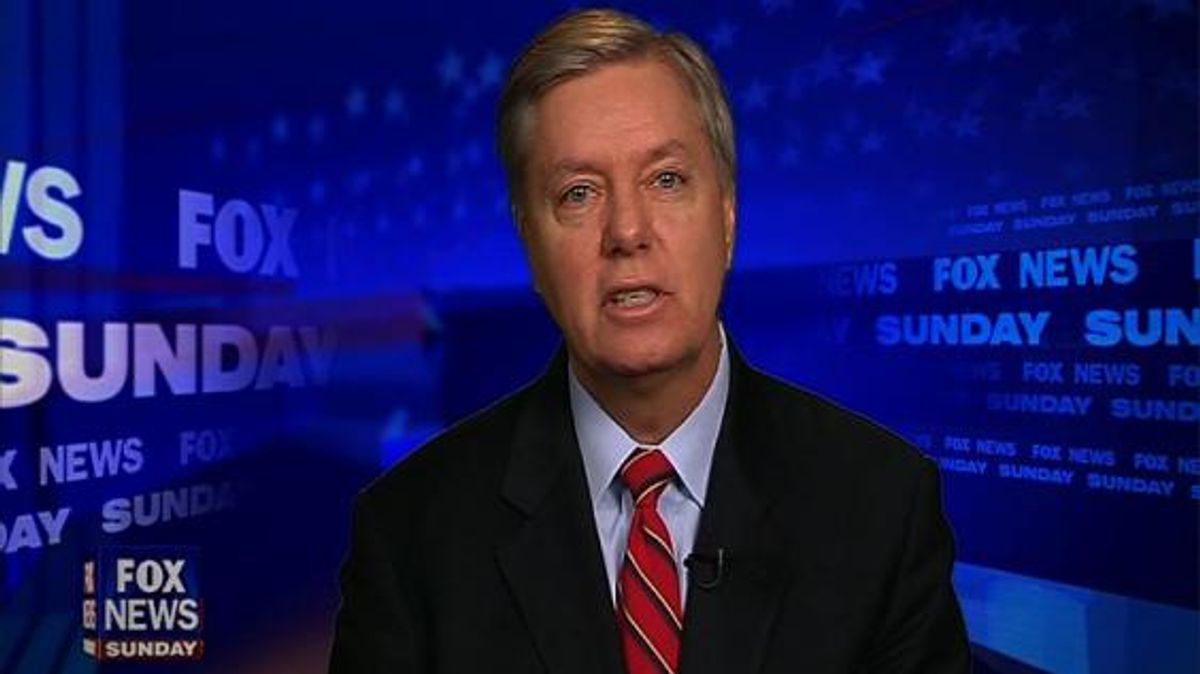 Shortly after the presidential elections, Stuart Stevens managed to alienate many on the Right for assigning blame for Mitt Romney's loss on everything but the campaign itself. When ABC’s chief White House correspondent Jonathan Karl asked Stevens about a cover story in the New York Times Magazine asking if the GOP has a technology problem -- and Stevens' own campaign Twitter aversion -- the former strategist stayed the course, saying:

Listen, I don’t think — it would be a great mistake if we felt that technology in itself is going to save the Republican Party.  Technology is something to a large degree you can go out and purchase and if we think there’s an off the shelf solution that you can with the Republican Party it’s wrong.

You know, we’ve had a lot of chance now since the campaign to spend time with the Obama folks and sometimes they had better technology, some cases we have better technology.  We don’t have 140 character problem in the Republican Party.  We have a larger problem that we have to look at and be patient about it.

Earlier this week, Sen. Marco Rubio called the leaked White House immigration proposal -- which, among other reforms, would allow undocumented immigrants to apply for legal status with a pathway to citizenship after eight years -- "half baked" and "seriously flawed" in a statement. Obama’s chief of staff Denis McDonough used his appearance, also on "This Week," to push back against the Florida lawmaker's statement that the president's proposal would be "dead on arrival." In his interview with Karl, McDonough had the following advice for Rubio and his Republican colleagues: Don't like the president's proposal? Then don't make us introduce it.

As he explained to Karl (emphasis mine):

And we've not proposed anything to Capitol Hill yet. We've got a bill, we're doing exactly what the president said we would do last month in Las Vegas, which is we're preparing. We're going to be ready. We have developed each of these proposals so we have them in a position so that we can succeed, because fact of the matter is, Jon, as you know as well as I do, going back to 2001, this has been a priority for many Congresses. So let's make sure that they get this thing done. And they're up there working on it right now. Senator Rubio, Senator Durbin, Senator Schumer and others. And let's see how they do, and we'll be ready to work with them.

When pushed for further comment by Karl, McDonough pulled back, saying he'd prefer to stay out of the political "scrum" before, and if, the official proposal is announced.

Also on "This Week," Karl asked McDonough about the doomsday scenario if the sequester's automatic spending cuts actually goes through:

We've heard some dire warnings about what they would mean. We've heard 70,000 kids kicked off Head Start, the equivalent of 1,000 FBI agents off the job, the Navy shutting down four air wings, delaying the deployment of a carrier striker to the Persian Gulf, and we've even had a senator talk about five-hour wait times at airports if these cuts go into effect.

So tell me straight with me, how bad will it be if it happens?

McDonough's response? Yes, in fact, it will be that bad:

So the question is, on top of all those things that you just talked about is what is the impact on the middle class?

Hagel-mageddon raged on Sunday morning, with Sen. Lindsay Graham appearing on "Fox News Sunday" to tell Chris Wallace that he wrote Hagel a letter about his alleged Israel comment, and Hagel responded that he did not remember making it and "disavowed" the position.

But Graham was not convinced, adding "If in fact that were true, that would end that matter."

Graham justified the Republican's decision to block Hagel's nomination this week, saying the Senate was being "jammed" to support "one of the most unqualified, radical choices for Secretary of Defense in a very long time."

Sen. Rand Paul also appeared on “Fox News Sunday,” expressing his concerns about about the president’s nomination of John Brennan CIA director and the possibility of Americans being targeted by drone strikes:

“The president will not answer that he will not target Americans on American soil,” Paul said. “You should get some protection for being an American citizen… there probably should be some process,” he added.