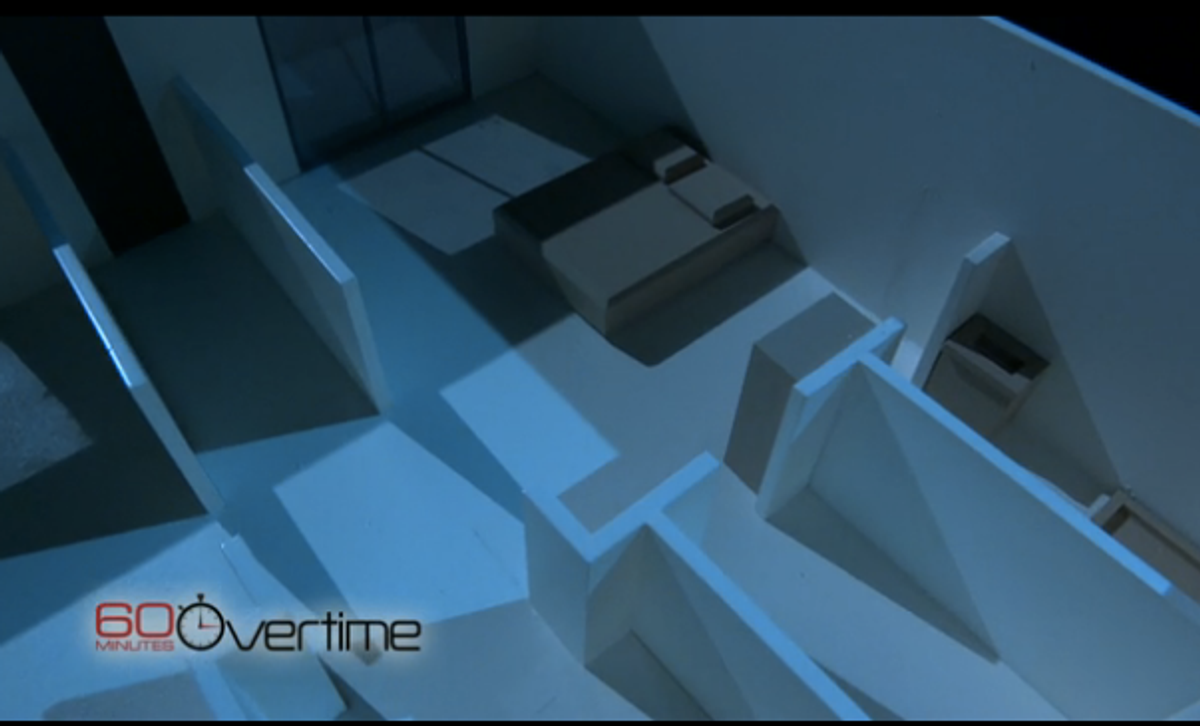 The Navy SEAL who shot Osama bin Laden has, for the first time, opened up about the infamous raid (that's now been fictionalized in "Zero Dark Thirty"). Using the name of Mark Owen (the SEAL remains anonymous), he spoke with "60 Minutes" about the night.

In the clip below, "60 Minutes'" producer Henry Schuster tells Ann Silvio about what Owen found in the third floor of Osama bin Laden's compound. According to Owen, bin Laden's belongings were so well-organized that "Somebody there had to have had OCD."