Update: A spokesperson now suggests that Season 4 will not be the end 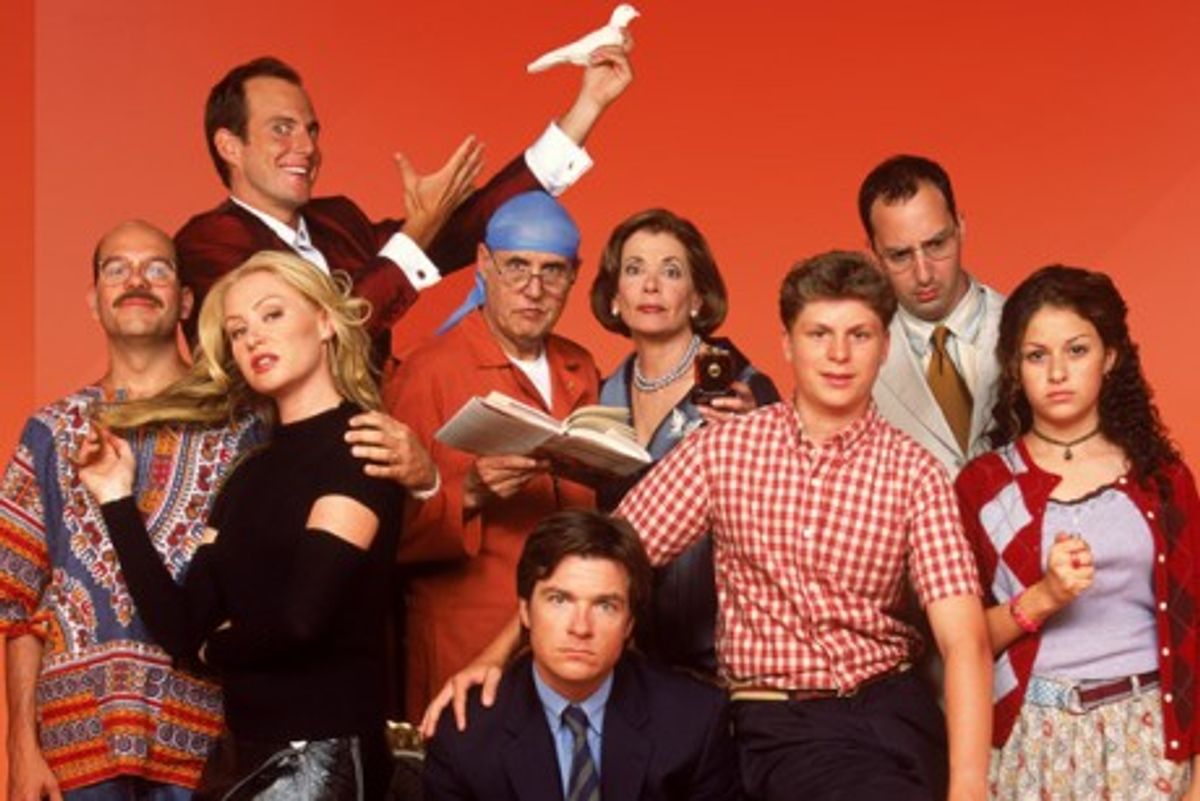 Update: A Netflix spokesperson has backtracked on Netflix CEO Reed Hastings's comments that the online streaming service would only host one season of the show. "We're hopeful there will be more seasons," the spokesperson told Hitfix. "If anyone can pull it together, it's going to be Ted. But by no means is this the end of it. We're definitely planning to do more with them. We have first rights, so it's not like you'd see it anywhere else. We're absolutely hopeful there will be more."

After Netflix dropped the enire first season of "House of Cards," the new David Fincher-directed political thriller, in one day, subscribers had to struggle not to binge on all 13 episodes at once. Those that did, however, can take solace in the fact that Season 2 is on its way.

Not so for Season 4 of the cult classic "Arrested Development," which arrives on Netflix this spring. At an investor conference today, Netflix CEO Reed Hastings emphasized the show was produced under "non-repeatable circumstances." "We don't anticipate being able to do seasons five, six, seven. We have less of a stake in it," he said. " 'Arrested Development' is a wildly successful tactic as opposed to fundamental to the strategy."

To that effect, the Hastings also emphasized that, "I don't want you guys to think that suddenly we're the original content company." Referring to the company's general approach to original content, he said, "We think the season is like the book and is the right unit," explaining, "It's now a big point of differentiation."