Karl Marx and the semantics of a "post-work left"

Conservatives like Ross Douthat disregard the free, productive activity that is lacking in capitalism's wage labor 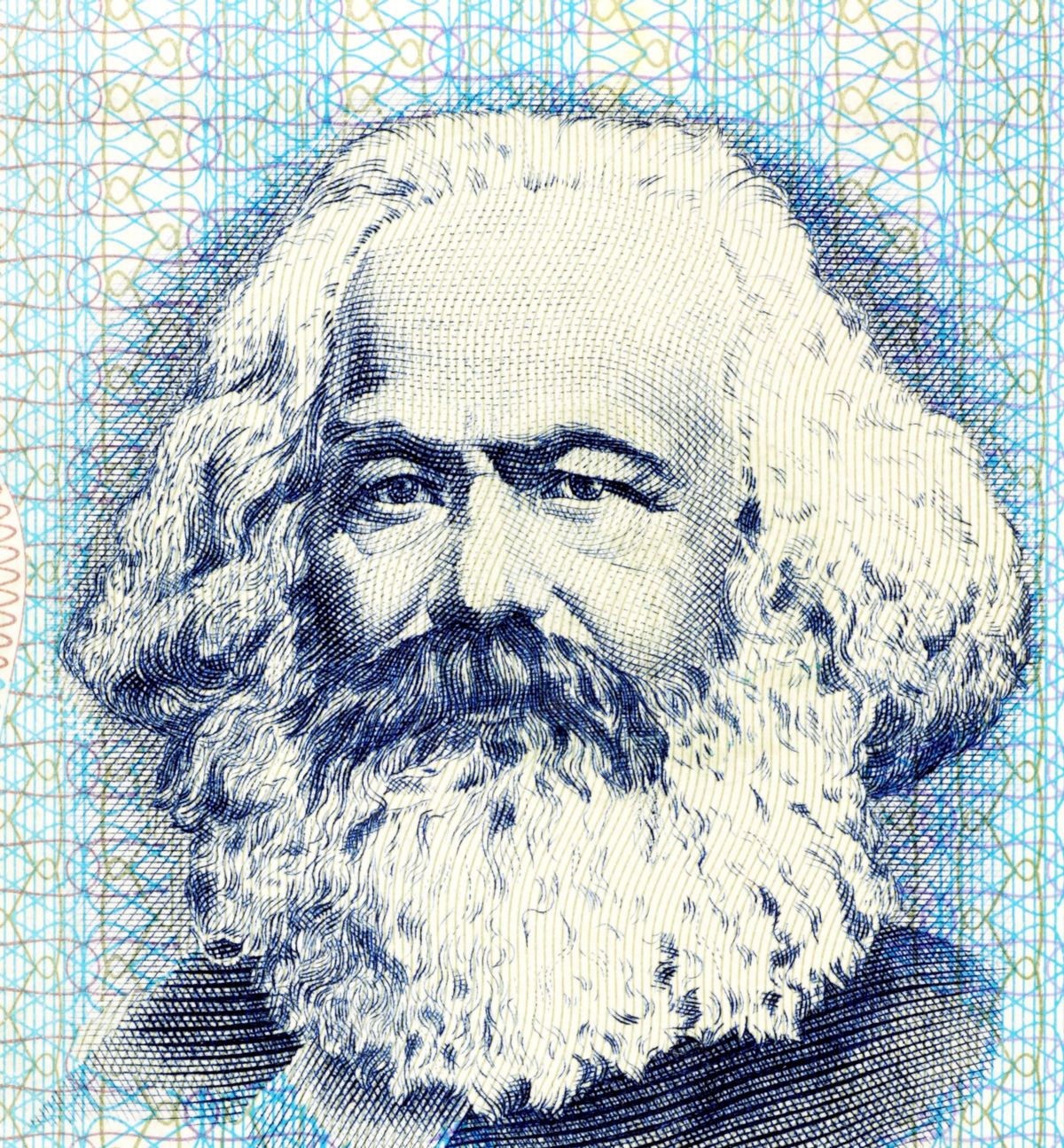 To be sure, his column “A World Without Work” is no "Communist Manifesto." But I read Douthat, in this deeply conflicted piece, as a metaphorical three-year-old attempting to put together a jigsaw puzzle: He finally has all the pieces, but he just can’t get them to fit together. He admits that work in today’s world is “grinding,” meaningless, alienated, coercive. He argues that government should play an active role in promoting human flourishing. And he seriously considers the position that “the right to not have a boss is actually the hardest won of modern freedoms.”

These are the building blocks of a left politics for the 21st century — but Douthat tries instead to jam them into his conservative lens.

To no one’s surprise, this attempt fails miserably, as Peter Frase capably points out in his response piece for Jacobin. I agree whole-heartedly with the general thrust of Frase’s article and will gladly fight beside him for the policies he prescribes (a universal basic income and health care, as well as achieving full employment, to name only a few).

However, at the level of semantics, I disagree with him deeply. Simply, the designation of a “post-work left” may lead to more problems than it solves. In this question of semantics, it’s worth revisiting the thinker lurking behind this entire debate between the leftist sociologist and the New York Times columnist: Karl Marx.

For Marx, to be human is to work. Following Hegel, he argues that freely and intentionally altering the physical world we find ourselves in is quintessentially human. In a passage that could be called the universalization of the Protestant work ethic and the essentialization of the human, among other epithets, Marx declares that “free, conscious activity is man’s species-character.” In other words, humanity subsists in unalienated labor.

The problem, for Marx, is that labor in its form as wage labor is necessarily estranged labor: shortly after the line quoted above, he writes that, “in degrading spontaneous activity, free activity, to a means, estranged labor makes man’s species life a means to his physical existence.”

Marx’s problem with living under capitalism is not, as some might understand Frase to be saying, too much work. Rather, it is the fact that work is something totally foreign to one’s existence; that too many people must spend 40 hours (or more) every week doing something stupid and meaningless simply to earn enough to do what we actually want to do.

When Frase, a better reader of Marx than I could hope to be, uses the term “work” he means wage labor, rather than the Marxian definition of free, productive activity. But the semantic simplification that he undertakes is not a merely theoretical question — rather, it has immense pragmatic consequences for the struggle towards a better world.

To argue otherwise invites a Nietzschean criticism of the Left as hastening the arrival of the world of last men.

And here we return to semantics. Personally, in my engagement with the struggle for a world where no one has to give up the majority of their waking hours simply to pursue what they actually care about, I am not fighting for the Lafarguian “right to be lazy,” as Frase is. I’m fighting for universal access to the possibility of human flourishing, and yes, I purposely echo Douthat in this formulation.

The fight for the right to not work may be deliciously contrarian in a world still trapped in the ideology that Weber analyzed so well  —  but it is also a fight that is doomed to failure. Frase himself recognizes that “It is easier to reject the ideology of work in theory than it is to craft a political strategy that advances an anti-work agenda in practice.” I think the difficulties of crafting such a strategy are both nigh insurmountable and unnecessary.

Whether Marx’s universalization of the human as homo faber is defensible or not, the contemporary world is deeply bought into the ideology of work. The Left has enough problems to face without taking on the task of convincing our fellow citizens that human flourishing is not to be found in productive, social activity. And thanks to Marx’s theoretical work, we don’t have to.

By simply adopting a rigorous use of terms like “work” and “leisure,” we can easily sidestep criticisms such as those Douthat advances. Rather than trying to redefine such basic ethical concepts as “laziness” and “leisure,” we can return to the task at hand: not fighting against labor per se, but against a certain kind of labor; namely, estranged labor.

Again, Frase and I are on exactly the same page when it comes to macroeconomic policy. But that is precisely why thinking of a “post-work” left distracts from the real problem we face: This distinction, and its implication of a “pro-work” left, hides a deep agreement on what is to be done.

In this sense, I hope to supplement Frase’s resounding response to Douthat, where he writes,

The answer to [the alienation engendered by capitalism] is not more work but more protection from life’s unpredictable risks, more income, more equality, more democracy — and more time beyond work to take advantage of all of it.

Rather, and this is only restating Frase’s position, I would argue that the answer is better work, not less — a solution which, of course, can only be achieved through winning more income, equality, democracy, etc.

These goals are immensely important, but we cannot think of them as ends in themselves. Rather, their value lies in their propensity to promote the human flourishing which the strange bedfellows of Douthat and young Marx both posit as the ultimate goal of political action.