Abortion and the playground set, no-fault divorce and "teenage harlots": This week in crazy legislation 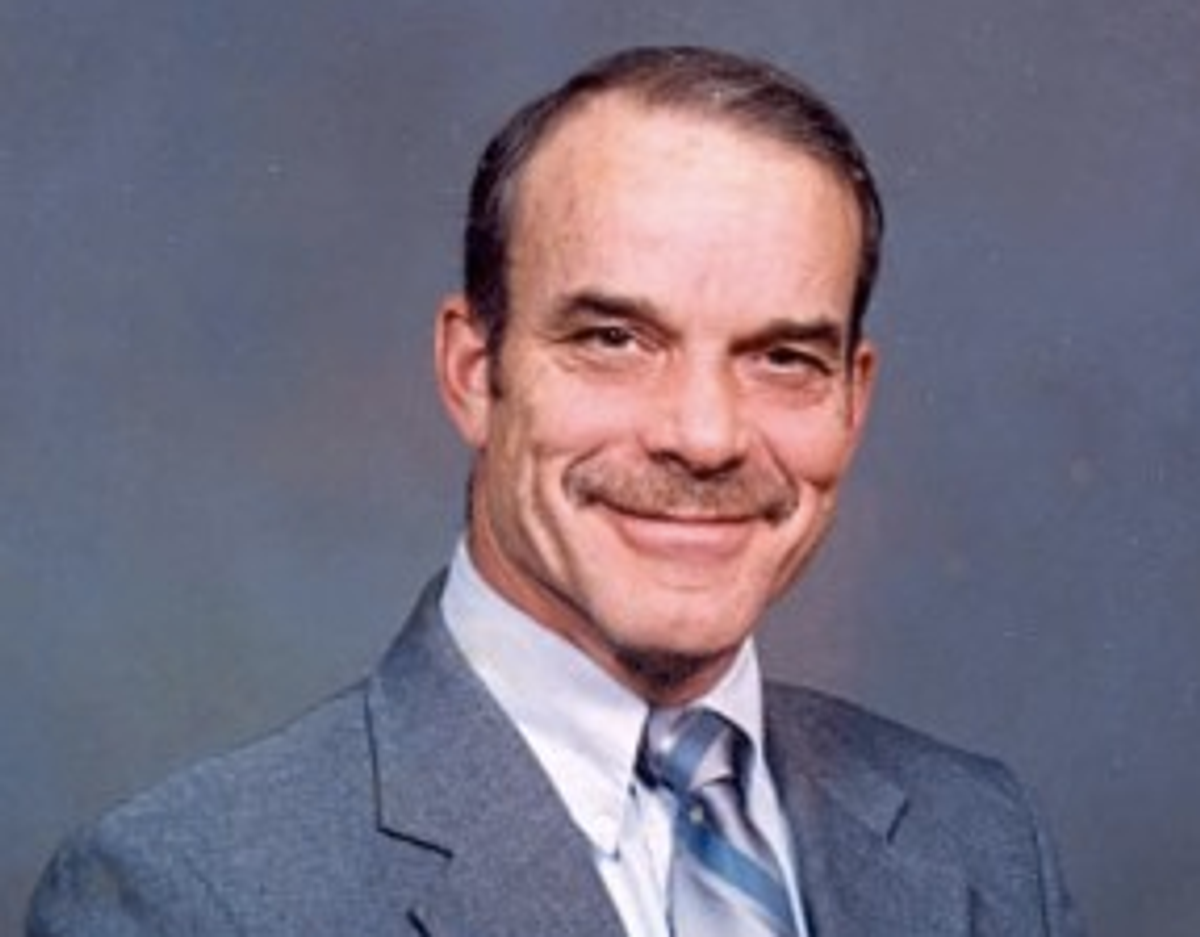 Lawmakers in North Carolina want to teach grade-schoolers that abortion causes preterm birth, an Iowa Republican fears that no-fault divorce will turn his 16-year-old granddaughter into a a loose woman, and the Arkansas Senate is hoping to override a veto on a 12-week abortion ban.

Sadly, you can't make this stuff up. A roundup of these and other proposals that are actually being considered by real, live elected officials this week.

Staying together for the kids

A three-member subcommittee in the Iowa House of Representatives is currently mulling a bill that would outlaw no-fault divorce for the parents of minor children. Rep. Tedd Gassman, a Republican member of the subcommittee, said he’s "concerned about the negative impact divorce has on children," according to Radio Iowa.

The issue isn't just political for Gassman -- it's personal: His daughter and son-in-law recently divorced, putting his "granddaughter at risk," he says.

In an effort to prevent teenage girls from becoming mega-trollops, the proposed legislation would force parents with kids under the age of 18 to prove a spouse was guilty of adultery, has served prison time for a felony conviction, or has physically or sexually assaulted someone in the family if they want to get a divorce.

“This basically is an attempt on my part to keep fathers in the home,” Gassman told Radio Iowa. “I sincerely believe that the family is the foundation of this nation and this nation will go the direction of our families. If our families break up, so will this nation.”

Antiabortion propaganda: Coming to an elementary school classroom near you

North Carolina's Senate Committee on Health Care is currently reviewing a measure that would mandate that K through 9 public health curricula include misleading, pseudo-scientific information about abortion. State lawmakers would like to see "sample educational materials with the most current information available about the preventable causes of preterm birth, including induced abortion as a cause of preterm birth in subsequent pregnancies” taught in elementary and middle-school classrooms.

A recent study identified a link between abortion and preterm birth, but researchers do not believe it is a "cause and effect" relationship. “The risk is low,” lead author Reija Klemetti, a researcher at the Finnish National Institute for Health and Welfare, told the New York Times, “and abortion is a safe surgical procedure."

If the measure passes, what do you think the odds are that "abortion is a safe surgical procedure" will be found in those newly mandated educational materials? Negative 40 percent? Lower?

Reproductive health advocates have, naturally, rallied against the proposal. “SB 132 will force schools to tell all students that women who choose abortion will experience difficulties with pregnancy later in life,” Suzanne Buckley, executive director for NARAL Pro-Choice North Carolina, said in a statement. “The bill amends the NC Healthy Youth Curriculum to require teachers to tell students about a so-called link between abortion and preterm deliveries, despite the reality that trusted physicians and medical experts from the Centers for Disease Control, the World Health Organization and the American Medical Association have found no correlation between abortion care and preterm deliveries. This bill is insulting and endangering. It forces teachers to lie to students. Young people need facts about their health — not political propaganda."

The Indiana Senate passed a measure mandating women undergo an ultrasound before receiving prescriptions for the abortion drug RU 486. The measure is now being considered by the state's House of Representatives.

Supporters of the bill say it does not mandate any "specific type" of ultrasound, but opponents argue that because RU 486 is most often used in terminating early pregnancies, a transvaginal probe is the most likely procedure to be used. Reproductive health advocates say the requirement would place an undue burden on women seeking to end their pregnancies. "She can do a blood test at any local facility after an abortion to show that the hormone levels are going down as they should, there's no medical reason to make her drive back to the abortion clinic and go through another ultrasound," Dr. Anne Davis, the consulting medical director for Physicians for Reproductive Health, told the Huffington Post. "This is yet another onerous, medically unnecessary barrier."

The Arkansas Legislature, led by the man with the world's most unfortunate Twitter page, is hoping to reverse Gov. Mike Beebe's veto on a measure banning abortion at 12 weeks.

This, less than a week after they overrode Beebe's veto on a 20-week abortion ban, which the governor also deemed unconstitutional. Beebe defended his refusal to sign the measure into law, saying in a statement: “When I was sworn in as Governor I took an oath to preserve, protect, and defend both the Arkansas Constitution and the Constitution of the United States. I take that oath seriously.”

The Arkansas Legislature, apparently taking that oath less seriously, overrode his veto and the law banning abortion at 20 weeks went into effect immediately.

In Arkansas, overriding a governor's veto only takes a simple majority in the House and Senate. The Senate is currently mulling the decision, though it is unclear when the House will take up the vote. If passed, the measure would be the most extreme antiabortion bill currently on the books.