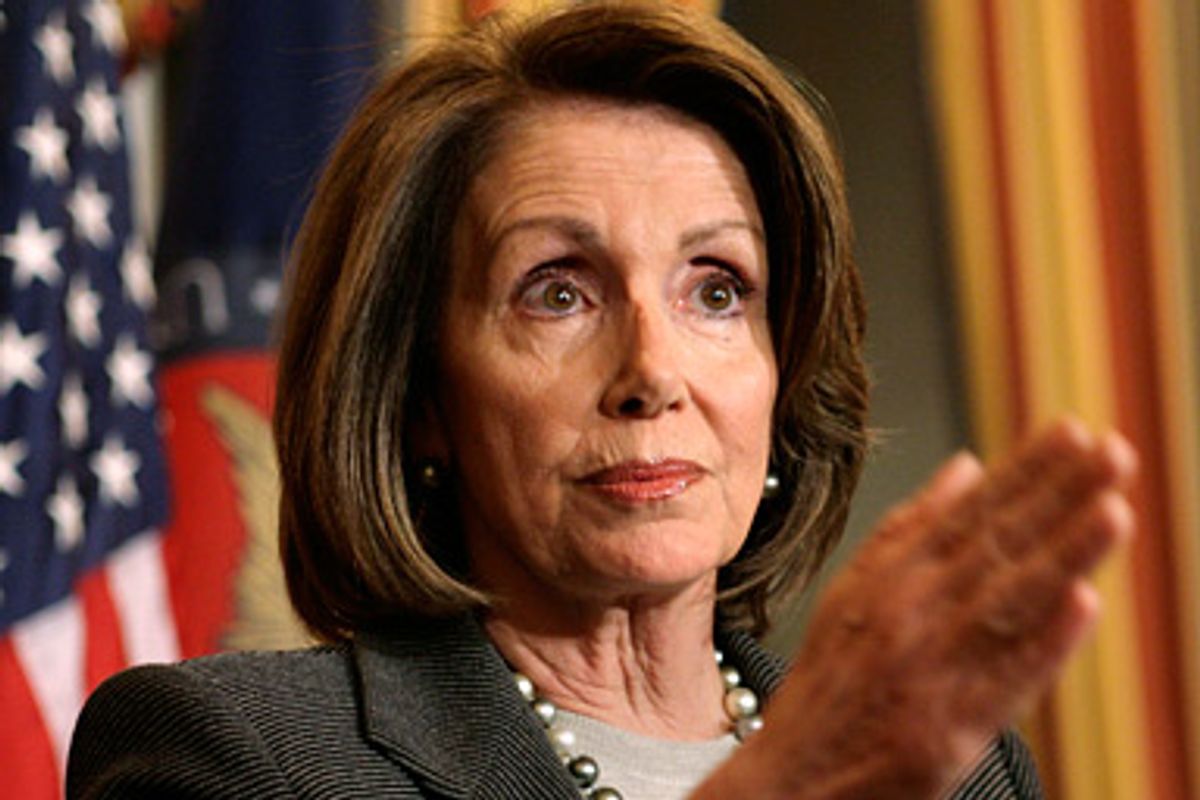 Nine women will be inducted at an Oct. 12 ceremony in Seneca Falls. The western New York village is where the first known women's rights convention was held.

Pelosi is being recognized for 25 years in politics and for being the nation's first female House speaker. Ford, who died in 2011, is cited for raising awareness of addiction.