"Veronica Mars": The movie could be coming to a theater near you! 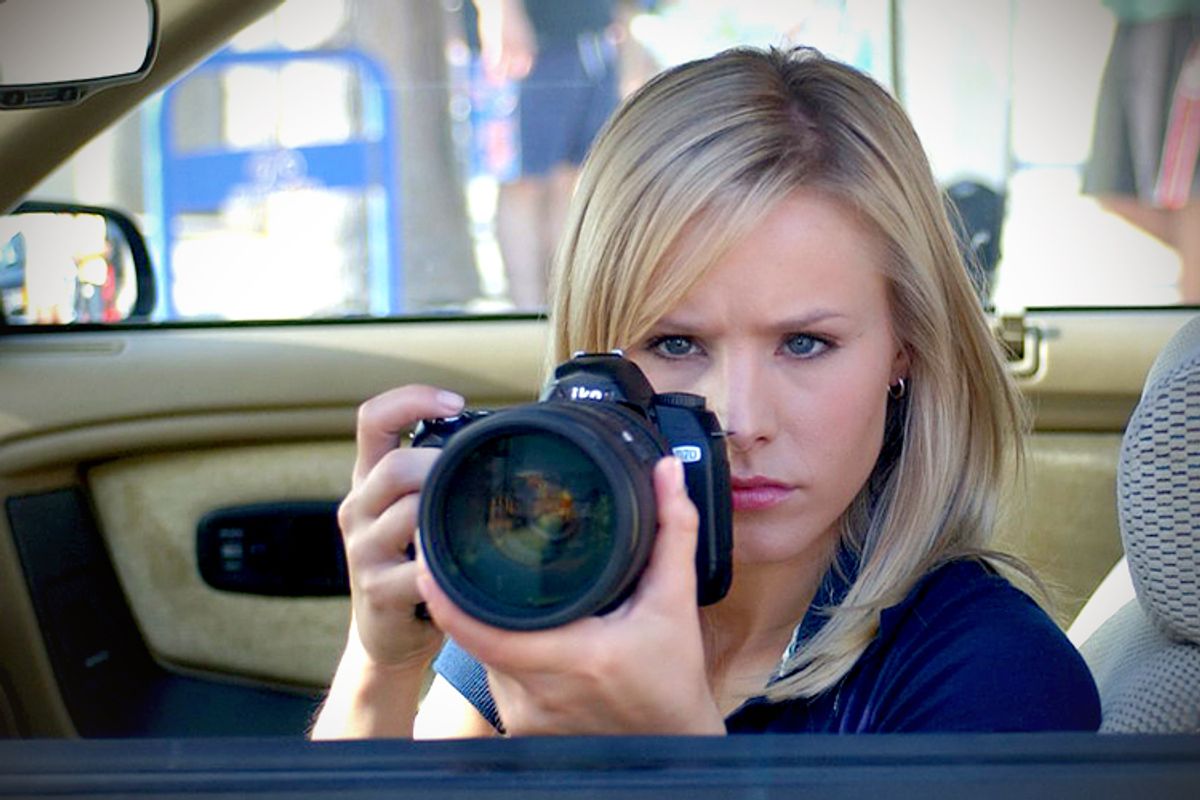 This morning brought welcome news for fans and TV critics alike: "Veronica Mars" star Kristen Bell, together with show creator Rob Thomas, told Entertainment Weekly that they've embarked on a Kickstarter campaign to turn the beloved series into a movie — if they can raise $2 million in 30 days. So will fans put their money where their mouths are? Well, within three hours of the announcement, the campaign has drawn $460,000 in pledges, so things are looking good!!