Tom Clements had been praised for improving prison safety standards 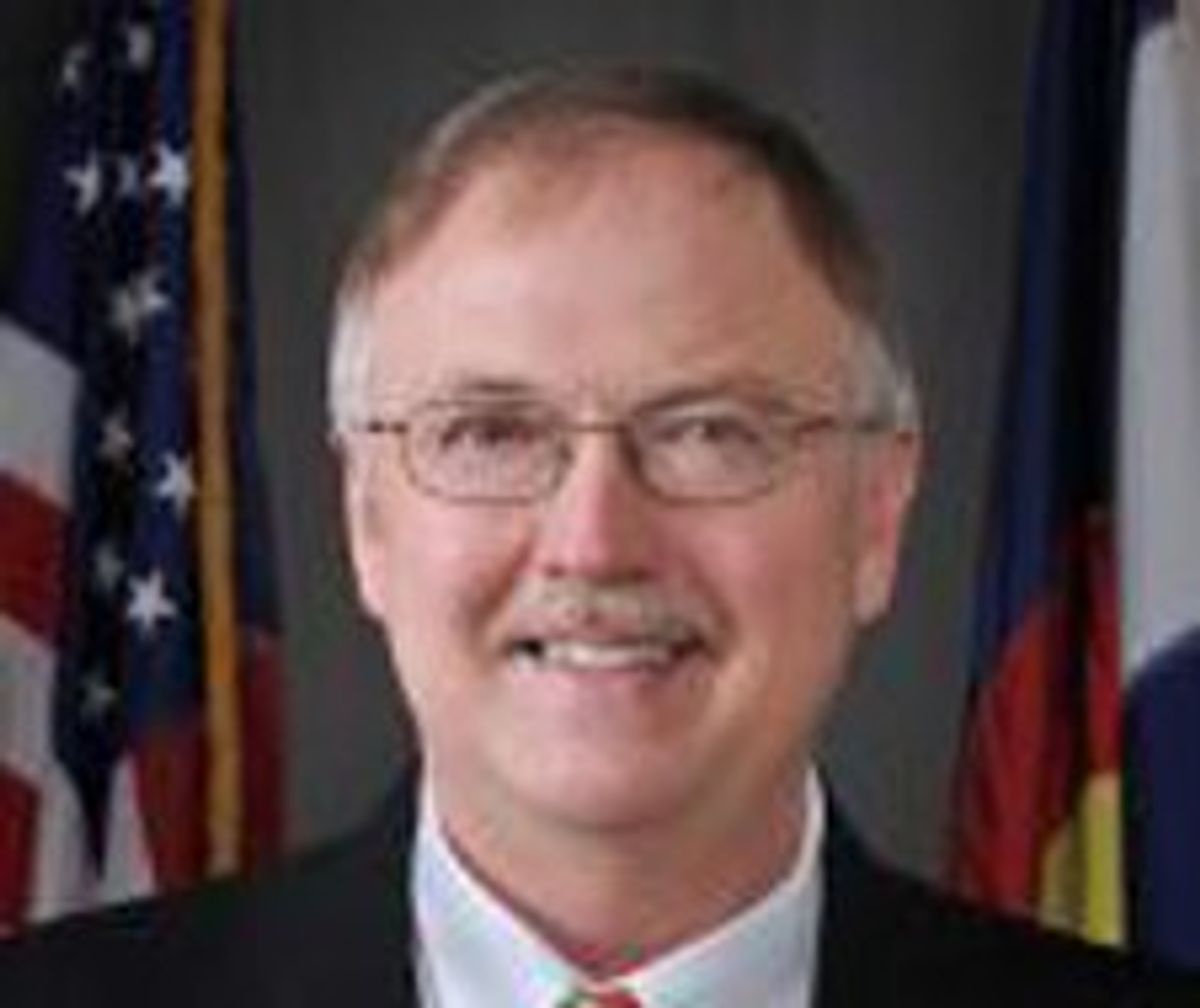 MONUMENT, Colo. (AP) — The executive director of the Colorado Department of Corrections was shot and killed when he answered the front door of his house, and police are searching for the gunman.

A family member called 911 to report the shooting and officers found Clements, 58, dead. Search dogs have been called in to comb through a wooded area around Clements' home, and authorities were going house to house trying to find out what neighbors heard and saw.

Clements lived in a wooded neighborhood of large, two-story houses on expansive 2-acre lots dotted with evergreen trees in an area known as the Black Forest. Long driveways connect the homes to narrow, winding roads that thread the hills. Clements' home was out of view, behind a barricaded of crime-scene tape in the road.

Gov. John Hickenlooper appointed Clements to the post in 2011 after he served for more than three decades in the Missouri Department of Corrections. He replaced Ari Zavaras, a former Denver police chief who led the department under two governors.

After Clements was appointed, Hickenlooper praised Clements for his approach to incarceration, saying Clements relied on proven methods to improve prison safety inside and programs that have been shown to improve successful outcomes after offenders are released from prison.

In a statement released early Wednesday and sent to department employees, Hickenlooper said he was in disbelief over the killing.

"As your executive director, he helped change and improve (the department) in two years more than most people could do in eight years. He was unfailingly kind and thoughtful, and sought the 'good' in any situation. I am so sad. I have never worked with a better person than Tom, and I can't imagine our team without him," Hickenlooper said.

Hickenlooper ordered flags lowered to half-staff at public buildings until the day after Clements' funeral. Arrangements are pending.

Clements is survived by his wife, Lisa, and two daughters, Rachel and Sara.