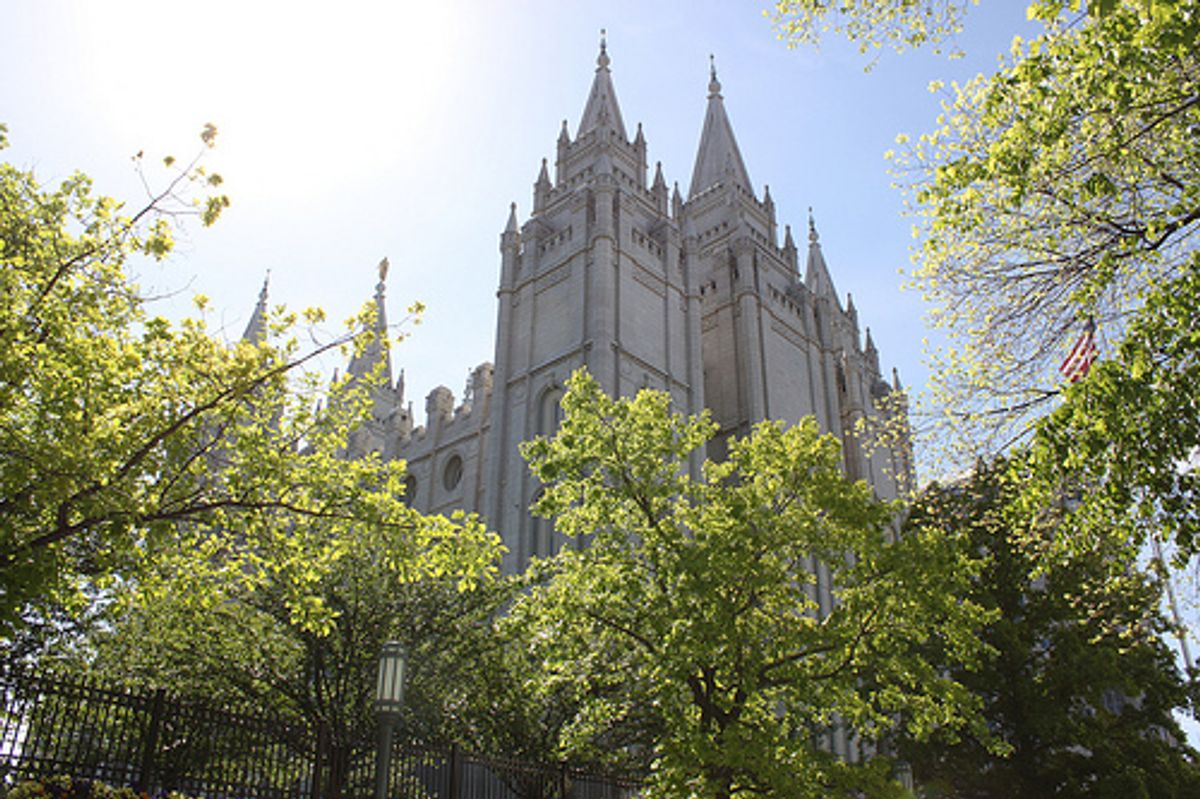 A campaign to allow women to give the opening or closing prayer at the Mormon Church's General Conference may just have made history.

According to a report from the Salt Lake Tribune, women are currently scheduled to offer invocations or benedictions at the church’s April conference -- a first for the faith.

The activists behind "Let Women Pray in General Conference" called on LDS members to write letters to six high-ranking church officials, asking them to remember former church president Spencer Kimball's edict that “there is no scriptural prohibition against sisters offering prayers” and it is “permissible for sisters to offer prayers in any meetings they attend” when scheduling the opening and closing speakers for the General Conference.

Women have been regularly asked to speak at the conference over the last two decades, but there is no record in the church's history of a woman leading the opening or closing prayers. Church spokesman Scott Trotter wouldn't confirm the speaker lineup, but told the Tribune that "decisions on speakers and prayers at General Conference were made many weeks ago."

Jana Riess at the Religious News Service believes that, if true, women leading prayer at the General Conference is part of a trend toward greater equality unfolding in the church. Noting an LDS-sponsored side event at the United Nation's Commission on the Status of Women, "Twilight" author Stephenie Meyer's recent admission that she considers herself a feminist and reports that local wards are allowing young women to act as ushers in sacrament meetings, Riess says the church is having a moment of "heightened visibility for women."

Riess went on to say that, while progress may seem slow to the faithful, "every time young women see the generation above them in leadership, it matters."

The semi-annual meeting is expected to draw thousands of Mormons to Salt Lake City in April.