The show will be full of "stories that we could not fully explore in a two-hour film," says Scorsese 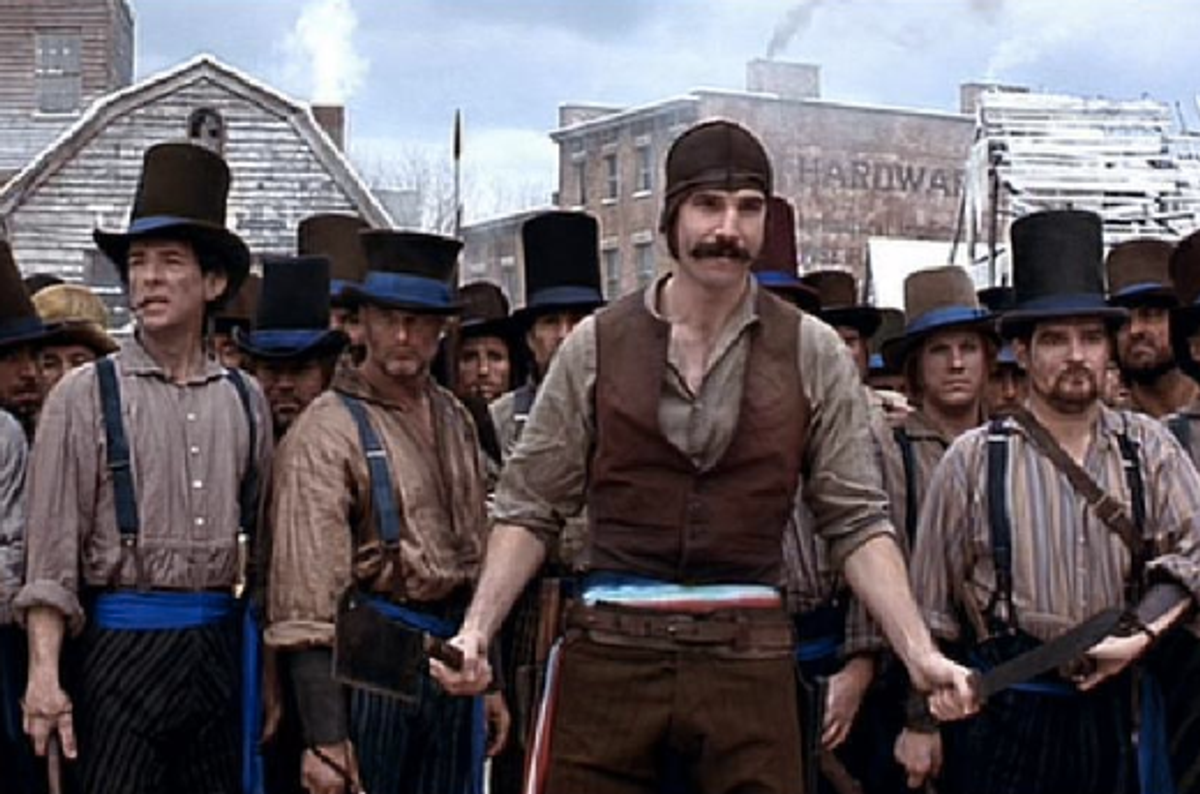 Legendary film director Martin Scorsese is adapting his 2002 movie "Gangs of New York" to television. The film, which stars Leonardo DiCaprio and Daniel Day-Lewis, is based on Herbert Asbury's book of the same name about rival gangs in New York during the late 1800s.

Deadline reports on the television series:

"The series, co-produced by Miramax and GK Films, will draw from the events surrounding organized gangs at the turn of the century and shortly thereafter in America, not only in New York but in other cities such as Chicago and New Orleans and the birth of organized crime in America. 'This time and era of America’s history and heritage is rich with characters and stories that we could not fully explore in a two-hour film,' said Scorsese. 'A television series allows us the time and creative freedom to bring this colorful world, and all the implications it had and still does on our society, to life.' "