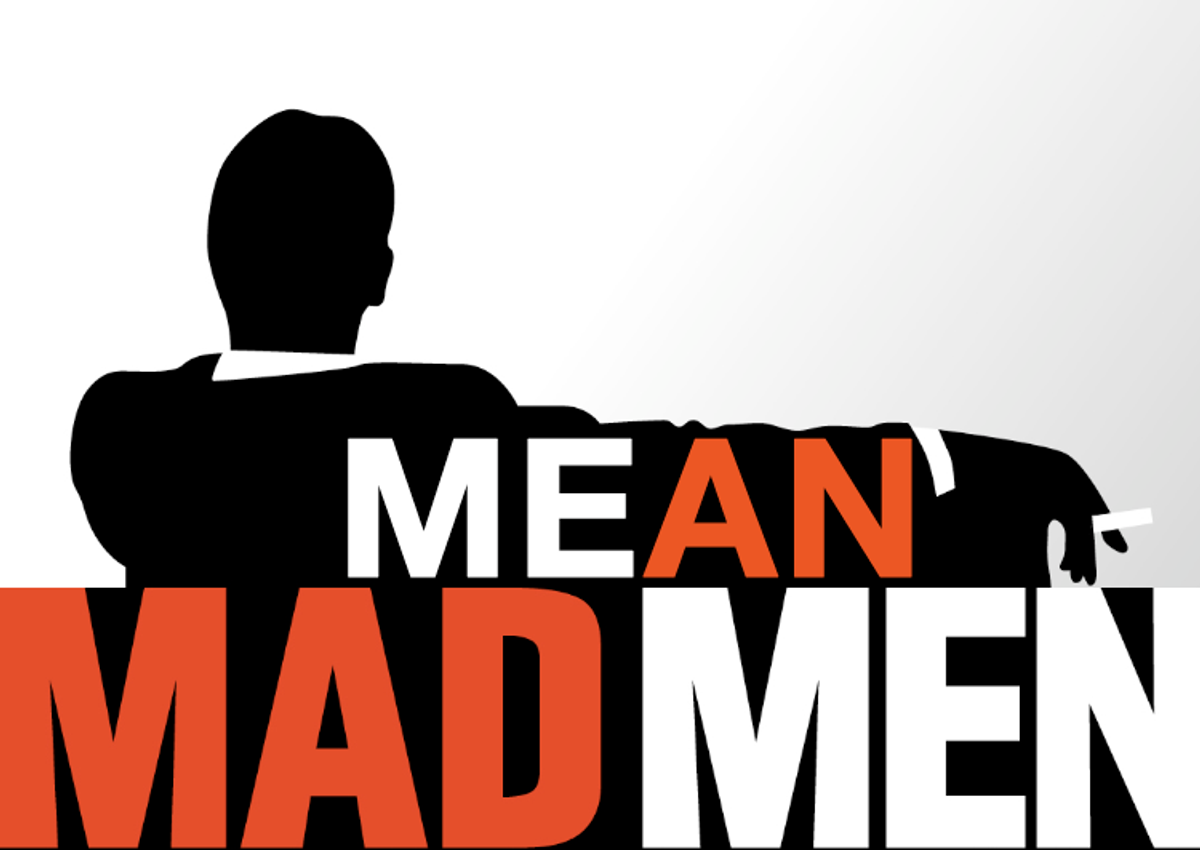 The Internet loves a good Tumblr mashup. Taylor Pearce has delivered us another one, pairing quotes from the Tina Fey movie "Mean Girls" with a show that has almost nothing similar, "Mad Men."

Pearce explains on the Burn Book of the Tumblr, Mean Mad Men:

After seeing Mean Girls, Girl World was forever changed: consoling someone when they were sick was replaced with “boo you whore,” fabulous was switched with “fetch,” and girls grabbed their boobs when there was a “30% chance it’s already raining.”

Then AMC decided to grace the earth with Mad Men and suddenly I found myself wondering WWJD- “What would Joan do?,” questioning if it’s ever too early to drink if you’re on Roger time, and daydreaming about whether I would have caught Don’s wandering eye.

In the end, if you’ve ever quoted Mean Girls, or cried during Mad Men*, you’re in the right place.