House GOPer: ExxonMobil should be "patted on the back" for handling of oil spill

Rep. Markwayne Mullin wondered what the "big deal" was about the spill in Arkansas 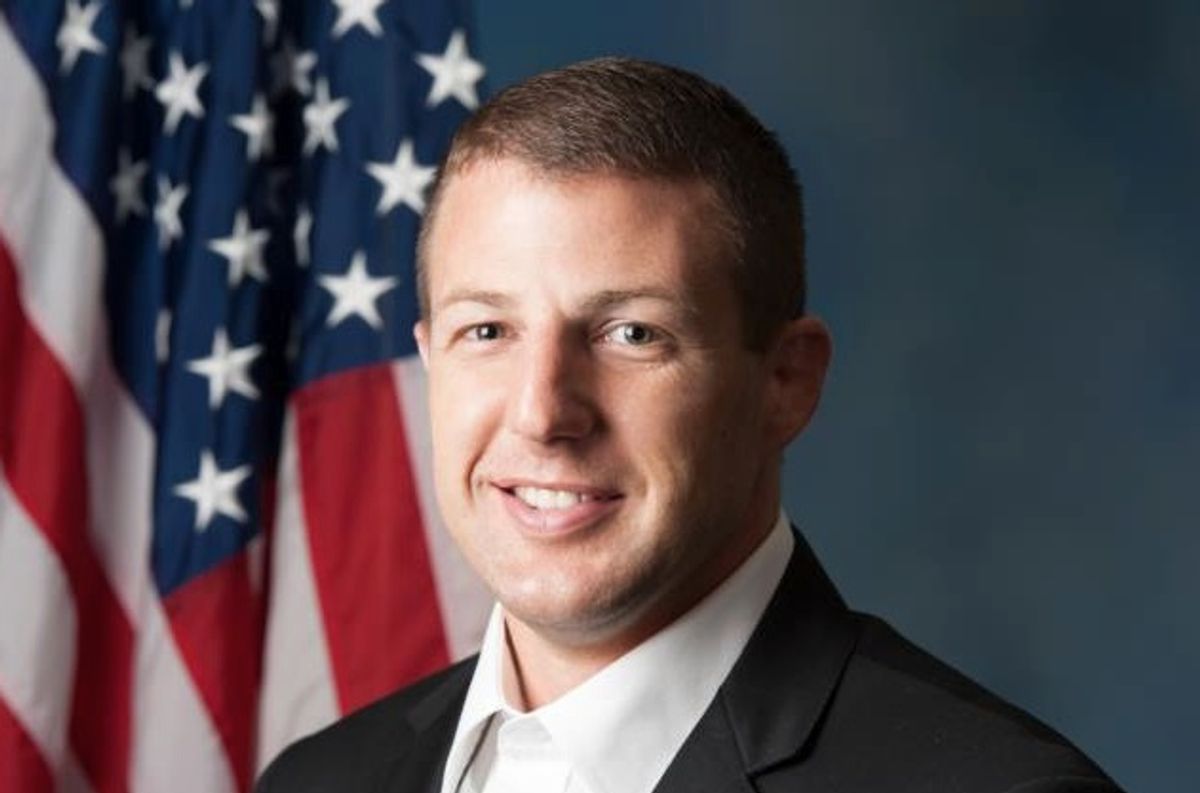 Rep. Markwayne Mullin, R-Okla., wondered in a House hearing why everyone was makiing such a "big deal" out of the ExxonMobil oil spill in Arkansas, and said that though the spill was "horrible," ExxonMobil should be "patted on the back" for the way it handled it, and it shouldn't hamper support for the Keystone XL pipeline.

"The percentages of barrels that are shipped daily from rail, from road, and from water the accidents versus the pipeline accidents, it’s a fraction," Mullin argued. "Yet your group is making a big deal about this ExxonMobil spill? I think Exxon should be patted on the back for the way they handled this. Yes this was horrible, yes we don’t like to see it, but they handled it. They did a great job handling it."

As Rebecca Leber from ThinkProgress points out:

In fact, Exxon has been heavily criticized for its public dismissal of the harm and scope of the spill. And thanks to a technicality, the company can avoid paying taxes toward the federal Oil Spill Liability Trust Fund — an exemption that applies to most tar sands crude.