In a statement, Paul Cameron called marriage equality a "health hazard" and compared being gay to pedophilia 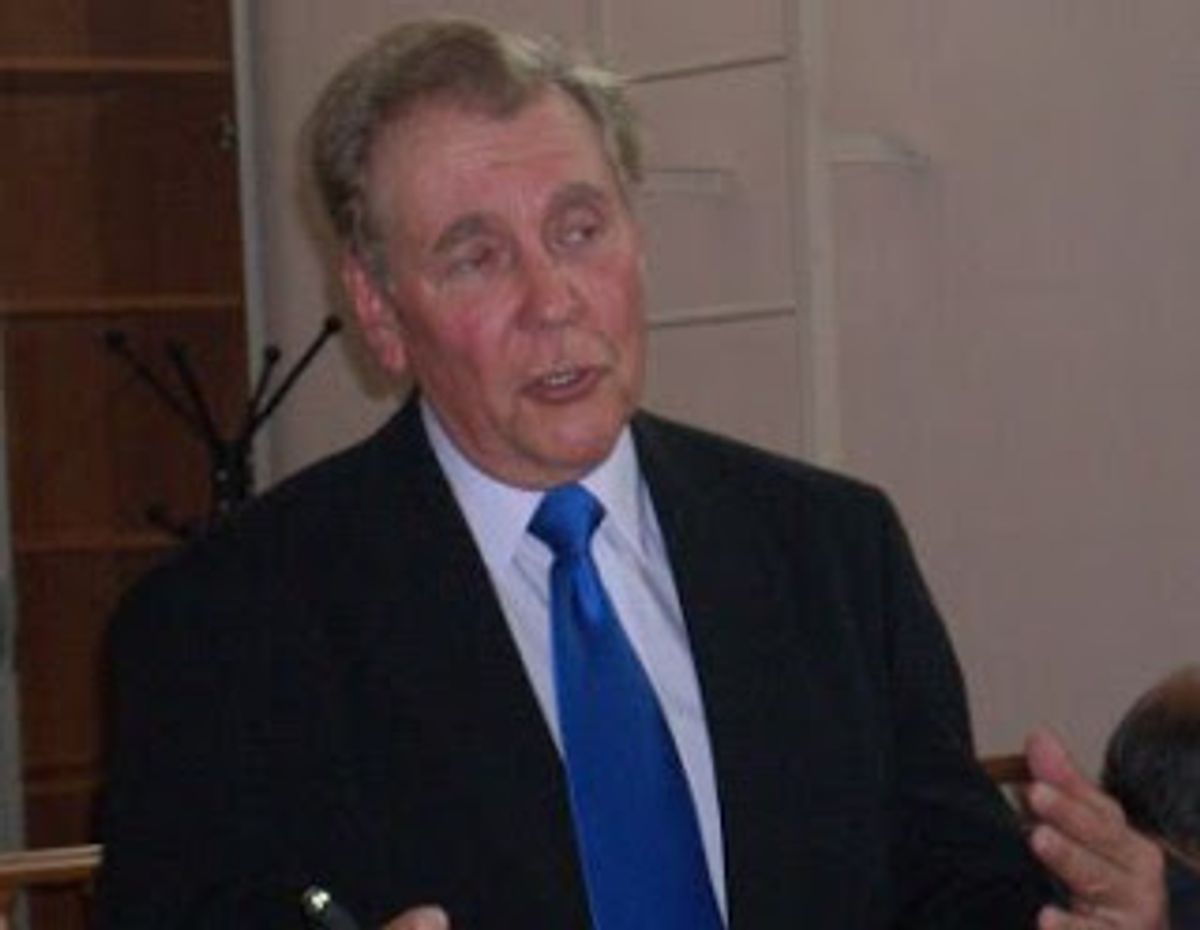 Paul Cameron was one of the first scientists to examine the adverse health effects of secondhand smoke, but in 60 years since pioneering that research, he has spent his time pushing pseudoscientific literature on the supposed "health risks" of marriage equality. As noted by the Souther Poverty Law Center, Cameron's work on gays and lesbians has been "rejected by both the American Psychological Association and the American Sociological Association," but embraced by many on the religious right to lend "scientific" credence to anti-gay discrimination.

On Tuesday, Cameron trolled Ohio Sen. Rob Portman, calling on the Republican lawmaker to renounce his support for gay marriage "for the sake of the son you love."

In a statement to Portman, Cameron went on to say that marriage equality is a "health hazard" and should be treated as such:

For the same reason society is concerned about the health effects of secondhand smoke, Congress and the U.S. Supreme Court should oppose the rush to nationalize same-sex marriage. Litigating for "marriage equality" is like suing to suspend gravity; as a matter of science, gay marriage is very clearly unequal in terms of procreative and mortality prospects...

An April NBC News-Wall Street Journal poll found that 50 percent of Americans imagine with Rob Portman, against the empirical evidence, that people are born gay. Ted Olson, the GOP lawyer who argued for gay marriage in the Supreme Court is sworn to tell the truth, falsely wrote in the Journal that homosexual orientation is "a characteristic with which they were born and which they cannot change."

In fact, twin studies show that homosexual interests are not DNA-determined like race, gender and eye color, so gay analogies to the Civil Rights struggles of the last century are inapt. How else does one explain how Ellen DeGeneres' first 'lifetime partner' could abandon homosexuality for traditional marriage? Senator Portman's son was no more "born with" homosexual preferences than anyone is 'born with' a sexual taste for children -- both are acquired and can be controlled.