Israeli court: Women can wear prayer shawls while worshiping at the Western Wall

The court ruled that women may pray freely at the Wall, overruling Orthodox tradition enforced at the holy site 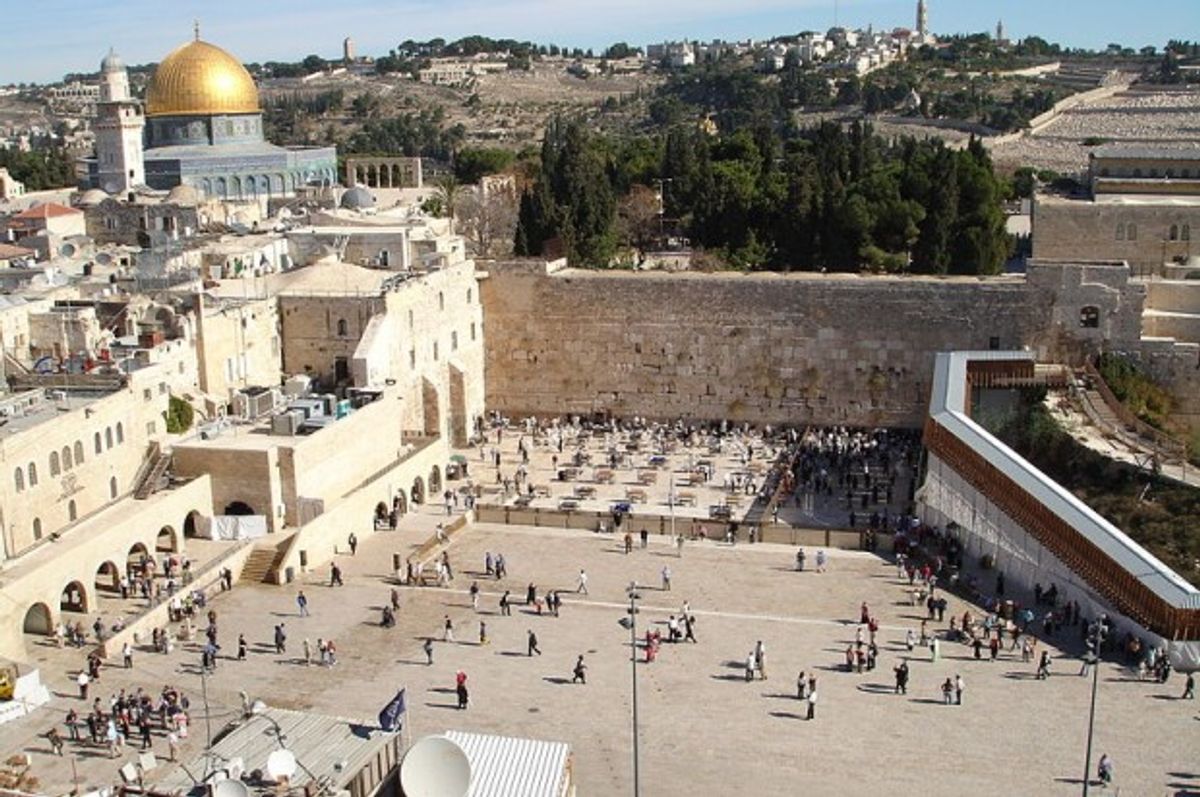 In a major victory for feminist religious group Women of the Wall (and for all women who want to worship freely at one of Judaism's holiest sites), an Israeli court ruled on Thursday that women could pray at the Western Wall while wearing prayer shawls.

The decision comes after a series of clashes between female worshipers and the Orthodox rabbis who manage the Wall according to a strict interpretation of Jewish law. The rabbis' enforcement of Orthodox tradition barred women from wearing tallit (prayer shawls), reading aloud from the Torah and entering certain areas around the Wall, all of which significantly restrict women’s ability to pray. Women were often arrested for defying these restrictions.

But the court ruled on Thursday that their presence did not pose a threat and did not violate "local custom," as the Washington Post reports:

Moshe Sobel, the presiding judge in the District Court, ruled that in its prayer service, Women of the Wall had not violated a law requiring worship according to “local custom” at Jewish holy sites. He cited previous opinions by Supreme Court justices allowing leeway in interpretation of “local custom” that would permit prayer that did not conform to Orthodox tradition.

Sobel said that a Supreme Court ruling referring Women of the Wall to an alternative prayer area south of the shrine’s main plaza was a recommendation, not a legal requirement, and that the women detained this month had not posed a threat to public security that warranted their arrest or temporary ban from the site, as sought by the police.

Orthodox Rabbi Shmuel Rabinowitz said that he would call on the attorney general to look into the legal implications of the court ruling, and appealed to "the silent majority that cherishes the Western Wall" to "prevent zealots on all sides from turning the Western Wall plaza into a place of internecine strife.”