Bill de Blasio's wife, Chirlane McCray, on the "fluidity of love" and the political spotlight

Chirlane McCray talks about marrying a man after years as an out lesbian, and possibly becoming Gotham's first lady 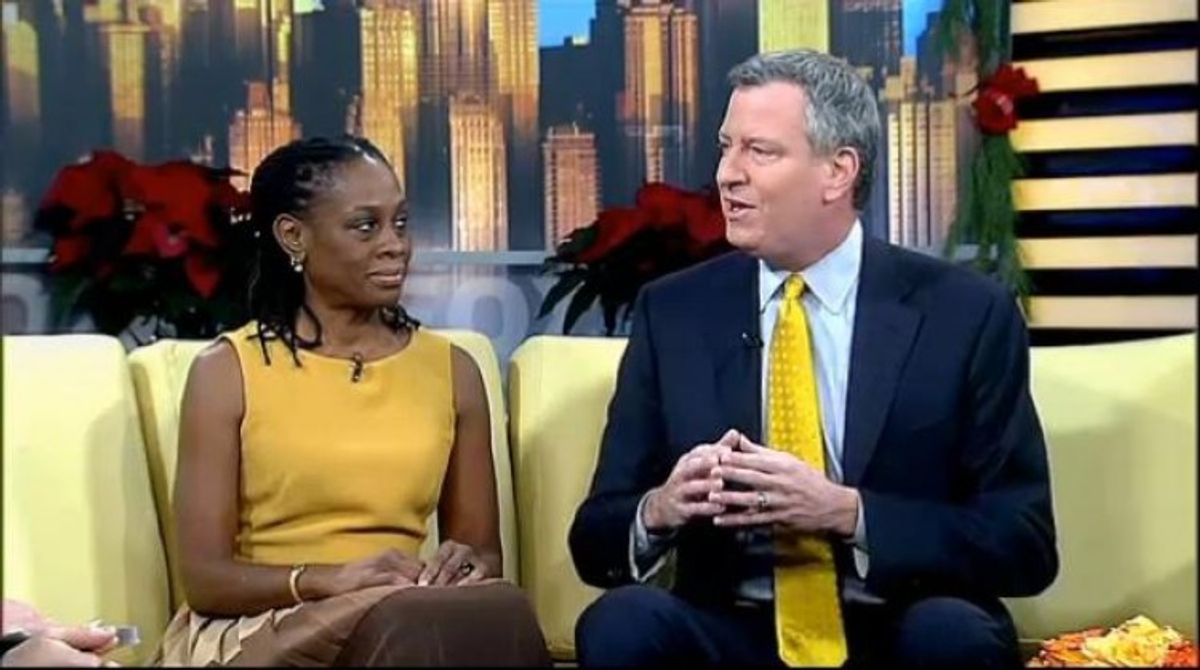 In the upcoming issue of Essence, New York City mayoral-hopeful Bill de Blasio's wife, Chirlane McCray, gives a brilliantly candid interview about her life as a "gay trailblazer" turned "politician's wife." McCray's sexual history as a lesbian, it seems, has turned a couple involved in a Democratic political primary into a national curiosity. The interview is a frank conversation that covers politics, race and the long and winding road of sexual experience that led her to marrying de Blasio, or, as McCray explains it, "the form and package my love would come in."

In 1979, McCray wrote a feature, also for Essence, discussing her life as an openly gay black woman based on a desire to "dispel the myth that there are no gay black people" and tell other black women "you are not alone," she says. Then, in 1991, McCray met de Blasio while working at City Hall and, unexpectedly, fell in love.

After years as a politically and sexually self-possessed black lesbian, McCray admits it was an adjustment to realize that she had fallen in love with a white man; but she says the experience felt more personal revelation than label reorientation:

I came out at 17. I hadn't really dated any men. I thought, Whoa, what is this? But I also didn't think, Oh, now I'm attracted to men. I was attracted to Bill. He felt like the perfect person for me. For two people who look so different, we have a lot in common. We are a very conventional, unconventional couple.

McCray also rejects the designation of bisexual, preferring to call romantic and sexual attraction, for her and for everyone else, a spectrum: "I am more than just a label ... Labels put people in boxes, and those boxes are shaped like coffins."

As for her role as New York City's potential first lady, McCray calls herself one-half of a "conventional unconventional couple" and envisions a political future "out in the city every day listening to what people are saying, and asking about what they need."

And for those who would make political hay over a sexual history that McCray has discussed openly and proudly, she says: "It's not whom you love; it's that you love."