Yet another bakery refuses to make cake for gay wedding 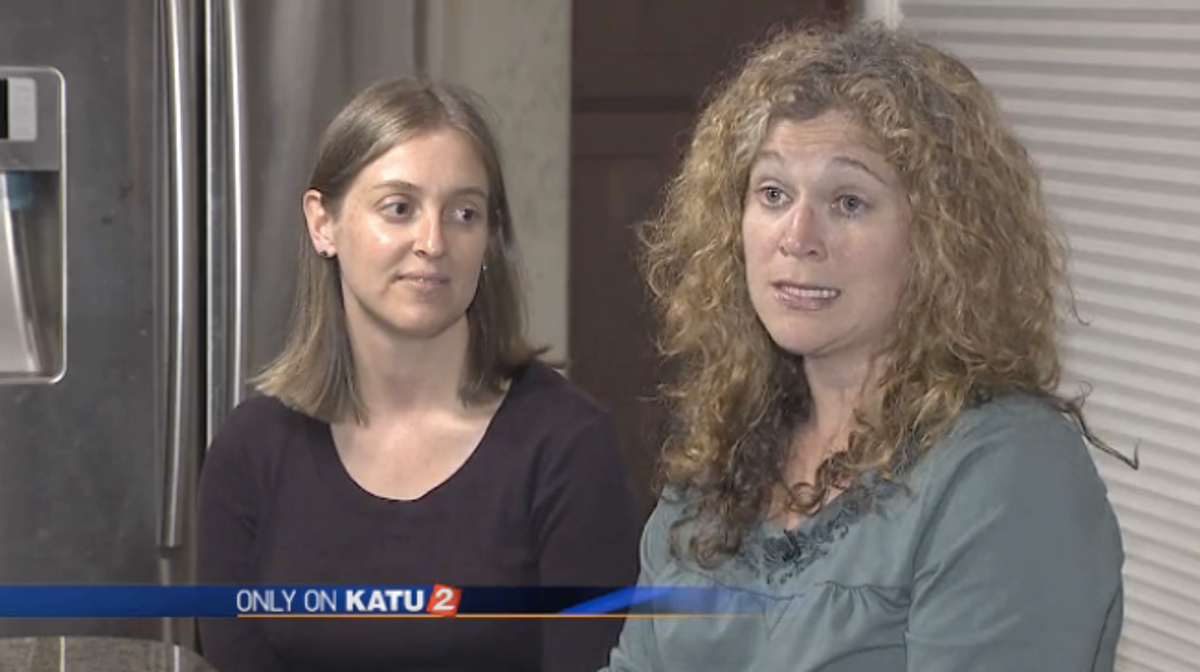 Yet another Oregon bakery has refused to bake a cake for a gay couple's wedding, violating the state's anti-discrimination consumer protection laws yet again.

Erin Hanson and Katie Pugh asked Pam Regentin of Fleur Cakes to provide the cake for their Mount Hood wedding, but were turned away after Regentin realized they were gay, as Pugh told KATU News: "I mentioned Erin in passing, and said a 'she' in passing too, in the email. A few days later she called back ... and verified it was a same-sex wedding."

Shortly after, Regentin told the couple she would not bake the cake.

Oregon law mandates that businesses provide "full and equal accommodations without any distinction on account of race, color, religion, sex, or sexual orientation," and a similar case is still being investigated by the state Labor Bureau.

As Salon has previously reported, bakeries have become an unlikely battleground in the equal marriage debate:

In 2011, Iowa baker Victoria Childress came under fire for refusing service to a lesbian couple at their pre-wedding tasting. Again, Childress cited her religious beliefs and freedom of speech as a justification for the denial. And again, she didn’t see it as discrimination. “I didn’t do the cake because of my convictions for their lifestyle. It is my right as a business owner. It is my right, and it’s not to discriminate against them. It’s not so much to do with them, it’s to do with me and my walk with God and what I will answer [to] him for,” shetold KCCI.

In 2012, Jack Phillips, the owner of Masterpiece Cakeshop, found that refusing to bake for a gay couple’s wedding was a boon to his business. After the incident, “We had about twice as much business as normal” Phillips told KDVR. “There are people coming in to support us.”