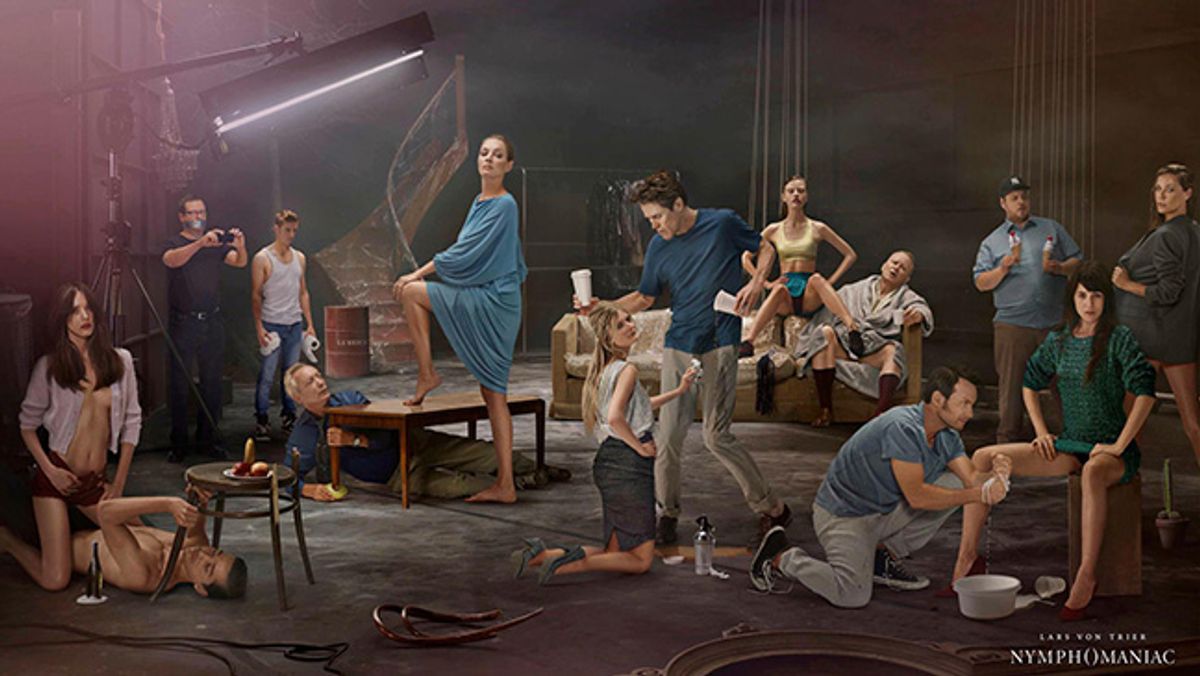 For the truly hard-core elements of the film, von Trier used body doubles for the stars. But, Vesth revealed, the Danish director will use digital technology to combine the actors' non-explicit displays with the pornographic performance of the doubles.

But the film isn't just about sex, says Vesth: “Lars has thrown everything in this one. It's about religion, about God, about philosophy."