Peace Corps to allow gay couples to volunteer together

The volunteer program announced the new policy on Tuesday 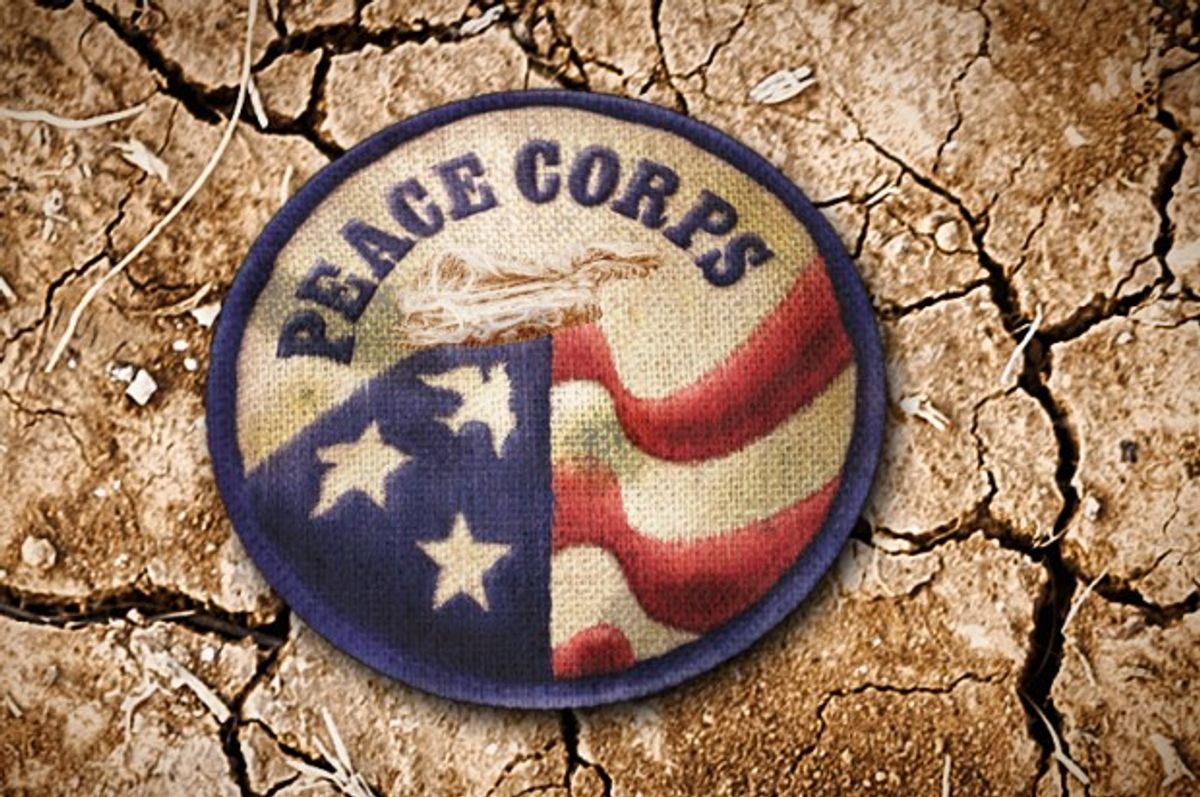 Do-gooders, rejoice: The Peace Corps announced on Tuesday that it would allow gay couples to serve together as overseas volunteers beginning in June. The volunteer program previously only allowed straight married couples to apply for joint service, but the option will now be available to domestic partners, as well.

"Service in the Peace Corps is a life-defining leadership experience for Americans who want to make a difference around the world," Peace Corps Deputy Director Carrie Hessler-Radelet said in a statement. "I am proud that the agency is taking this important step forward to allow same-sex domestic partners to serve overseas together."