Pa. governor "can't find" any Latinos to work in his administration

"If you can find us one let me know," said Pennsylvania Gov. Tom Corbett 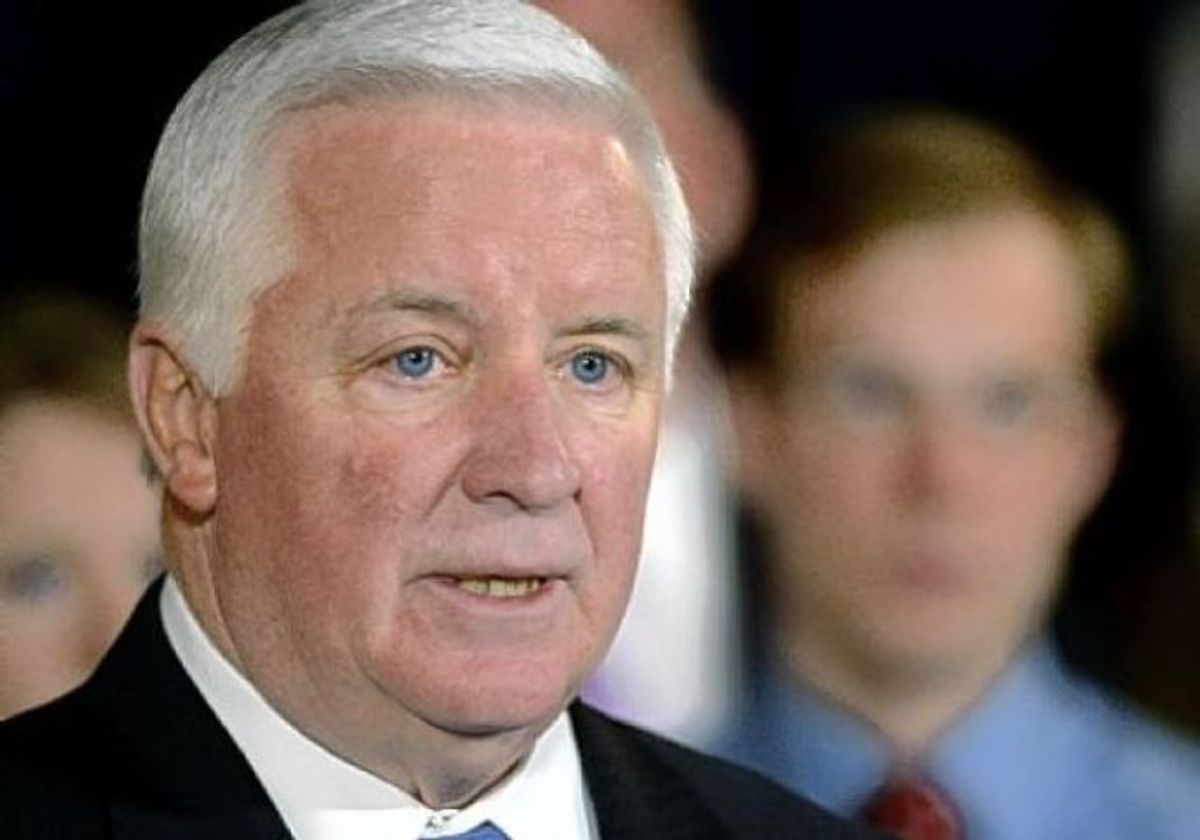 The Republican governor laughed off the question, saying: "If you can find us one let me know."

Later in his remarks, Corbett noted that Pennsylvania is home to 800,000 Latino residents (none of whom work for him, of course), who represent about 6.8 percent of the state's total population.

Matt Ortega, the man behind some of the most beloved Mitt Romney memes of the 2012 election, was quick to lampoon Corbett's remarks with a satirical website, "Latinos for Corbett."