Report: Nearly a quarter of all Americans struggle to afford food

The report notes deprivation in the U.S. is "closer to that in Indonesia or Greece rather than Britain or Canada" 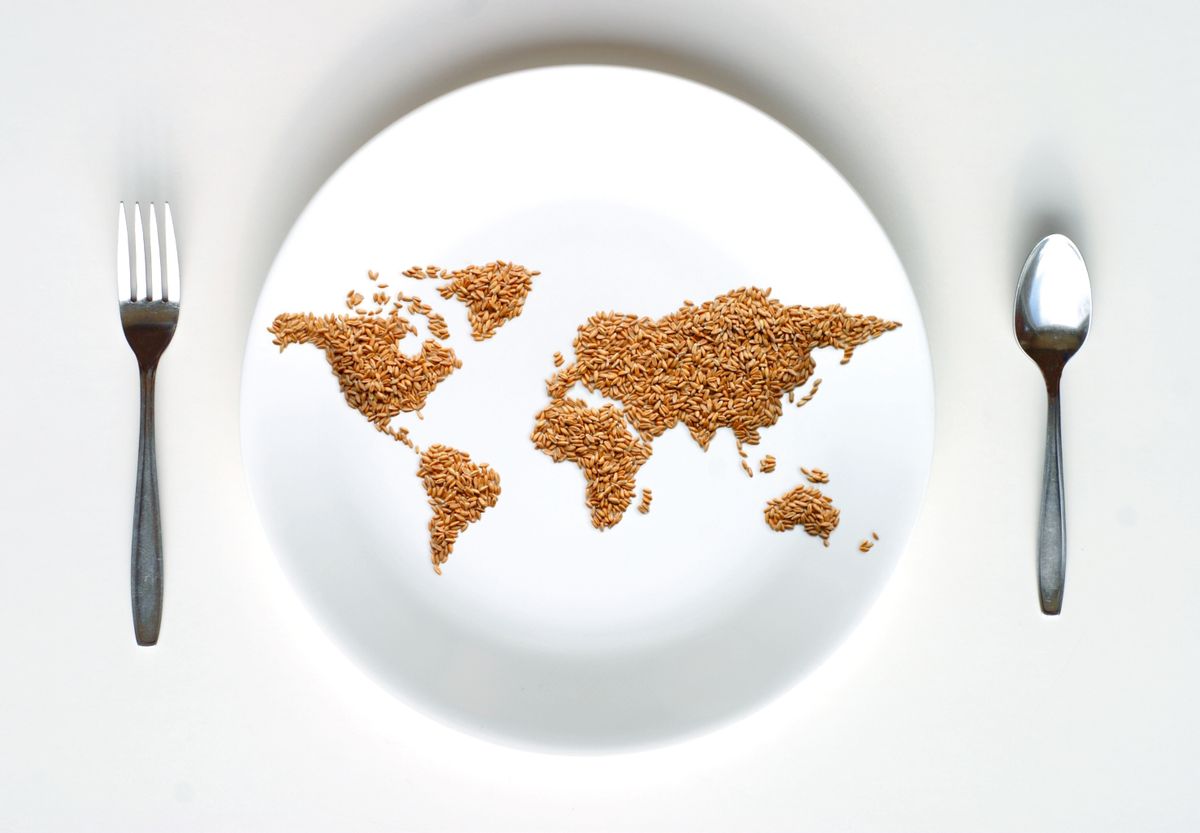 A new Pew Research report on the economies of emerging markets reveals that nearly a quarter of all Americans are struggling to afford food, putting the United States far out of step with other wealthy nations, as Pew notes:

Reports of deprivation are closely related to national wealth. For example, in Australia, Canada and Germany -- three of the richest countries surveyed in terms of 2012 GDP per capita -- roughly one-in-ten or fewer have struggled in the past year to afford food. Meanwhile, in Uganda, Kenya and Senegal -- among the poorest countries surveyed -- half or more say food for their family has been hard to come by.

The United States is a clear outlier from this pattern. Despite being the richest country in the survey, nearly a quarter of Americans (24%) say they had trouble putting food on the table in the past 12 months. This reported level of deprivation is closer to that in Indonesia or Greece rather than Britain or Canada.