Anti-choice lawmaker: No one understands women, women "don't even understand themselves"

Nebraska state Sen. Bill Kintner says he doesn't understand women, but has no problem making laws for them 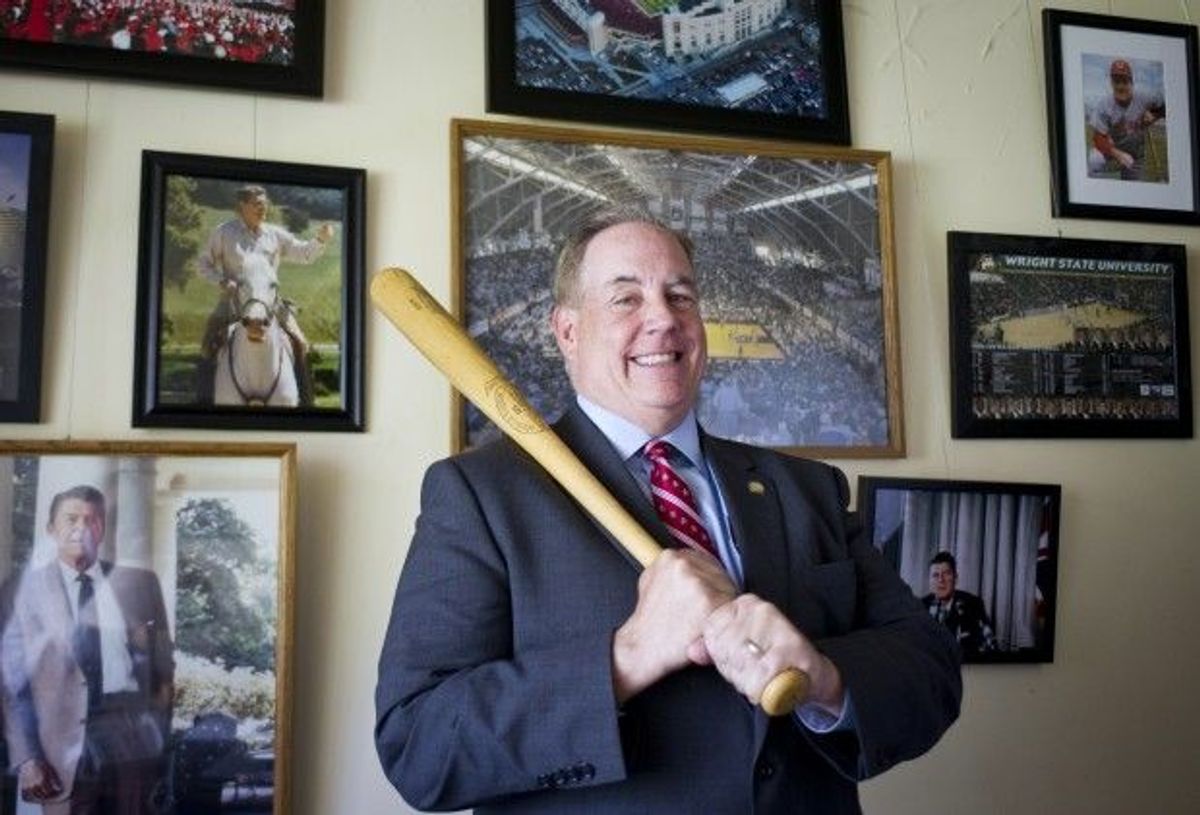 In an "in his own words" questionnaire for Nebraska's Journal Star on Tuesday, state Sen. Bill Kintner revealed how the "moral absolutes of Christianity" inform everything he does, particularly, he is quick to note, his anti-choice political views.

Another book Kintner appears to take as literally as the Bible: "Men Are From Mars, Women Are From Venus."

But, Kintner adds, he does not suffer from the same crippling lack of self-knowledge as the more mysterious half of the population: "Men are very easy to understand. Very basic, very simple," he said.

In addition to his job designing policy that intimately affects the lives of women he simply cannot comprehend, Kintner is quite the romantic. When asked to name the best two decisions he ever made in his life, he responded marrying "the woman" (presumably she has a name, but who knows!), and moving to Nebraska.

Likening his relationship with "the woman" to a political separation of powers, Kintner went on to say: "In our household, we have a separation of powers. The legislative is downstairs and the executive is upstairs. We don't talk about what she does on her side and what I do on my side. There's no sharing of inside information."