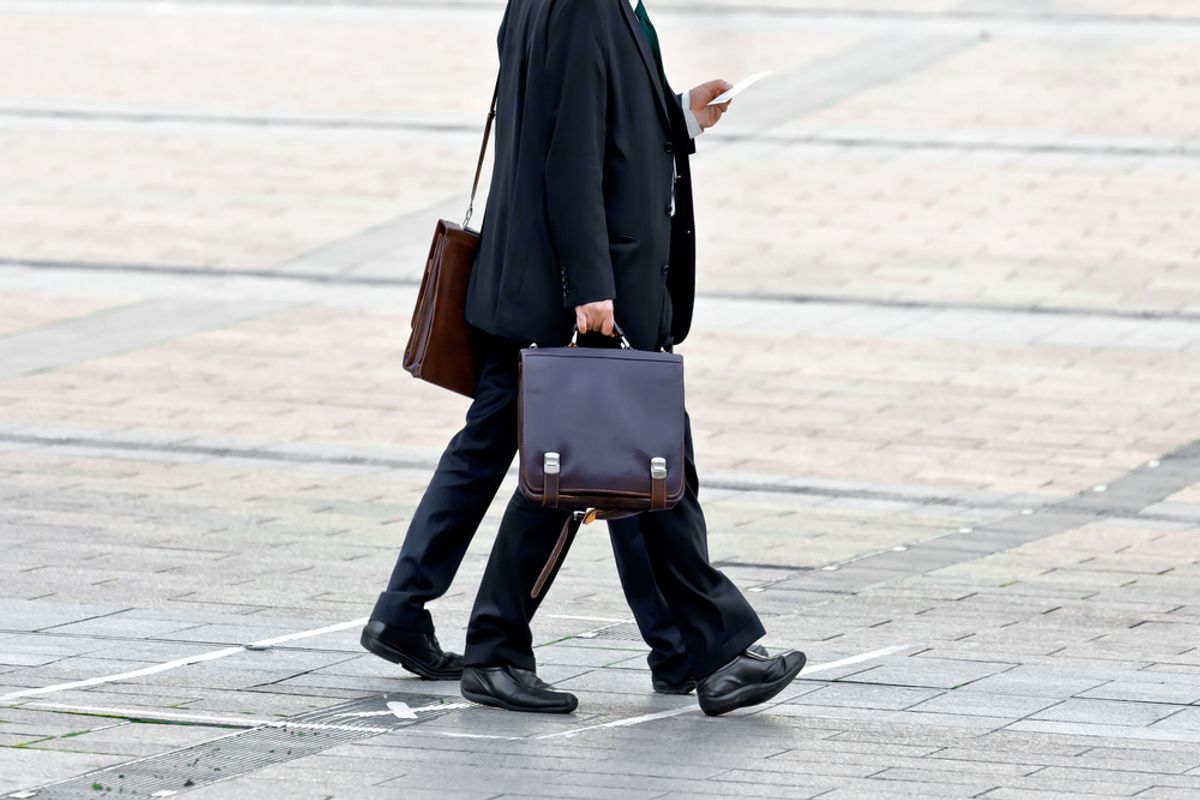 A new review of census data commissioned by the New York Times reveals that the percentage of African-American men and women represented in certain elite professional fields has stagnated over the last two decades. Among other professions, the percentage of black physicians, dentists and architects has not grown since 1990, according to the data; where progress does exist, the numbers remain dismally low, the analysis found:

While about 12 percent of the nation’s working-age population is black, about 5 percent of physicians and dentists in the United States are black — a share that has not grown since 1990, according to an analysis of census data that was prepared for The New York Times by sociologists at Queens College of the City University of New York. The analysis found that 3 percent of American architects are black, another field where the share has not increased in more than two decades.

The share of the nation’s lawyers who are minorities and women, which had been growing slowly but steadily for years, fell in 2010 for the first time since NALP, the National Association for Law Placement, began keeping statistics in 1993. The deep recession not only disproportionately hurt African-Americans in many fields, but it also led businesses to make diversity programs less of a priority.

Experts blame the recession for slowing job growth overall and contributing to the dismal representation of African-Americans and other men and women of color in elite fields, but also cite failures by chief executives in the private sector to prioritize diversity in hiring, as the Times notes:

The recession set back diversity efforts in many fields. After the financial crisis hit in 2008, the Conference Board, a business membership and research organization, asked senior executives how the downturn was changing their priorities. Among the several challenges they deemed less pressing was “achieving diversity and representation in the cross-cultural work force.”