“If Congress doesn’t act by July 1, federal student loan rates are set to double," the president said on Friday 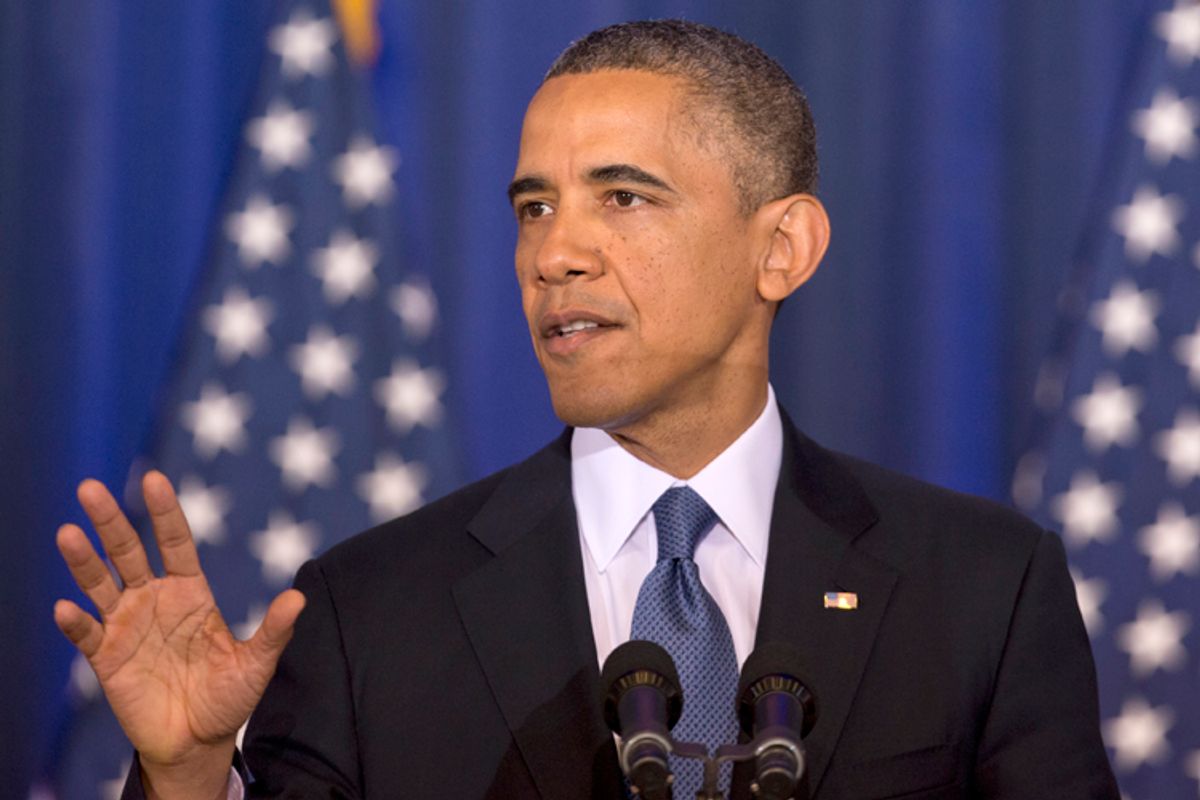 Addressing an audience of students in the White House Rose Garden on Friday, President Obama urged Congress to pass a new measure that will prevent rates on government-subsidized student loans from doubling come July.

“If Congress doesn’t act by July 1, federal student loan rates are set to double,” he said.

Obama also called on students to "make their voices heard" and pressure lawmakers to improve upon a House measure that he said fails to "lock in low rates for students next year” and “eliminates safeguards for low-income families.”

Interest rates are currently at 3.4 percent, but, come July 1st, are set to rise to 6.8 percent. The president's proposal would freeze rates as they are, which White House officials say would save more than 7 million young people with student loans thousands of dollars.

But some Republicans believe the president's bid to keep student loan rates low is an effort to "change the subject" from his "growing list of scandals," as the Washington Post reports:

But Brendan Buck, spokesman for House Speaker John A. Boehner (R-Ohio), said this week that the president’s student-loan push amounted to a public relations gambit that “reeks of desperation.”

Buck said House Republicans have approved a plan to keep rates lower. He charged that the White House is using the Rose Garden event as a way to “change the subject from its growing list of scandals.” That was a reference to the administration’s handling of the terror attack on a U.S. diplomatic post in Benghazi, Libya; the Internal Revenue Service’s targeting of conservative groups; and the Justice Department’s secret seizure of reporters’ phone records in a leak investigation.

“Picking a fight out of thin air where there’s policy agreement isn’t going to get the White House out of trouble,” Buck said, “and it certainly doesn’t do anything to help students facing a looming rate hike.”