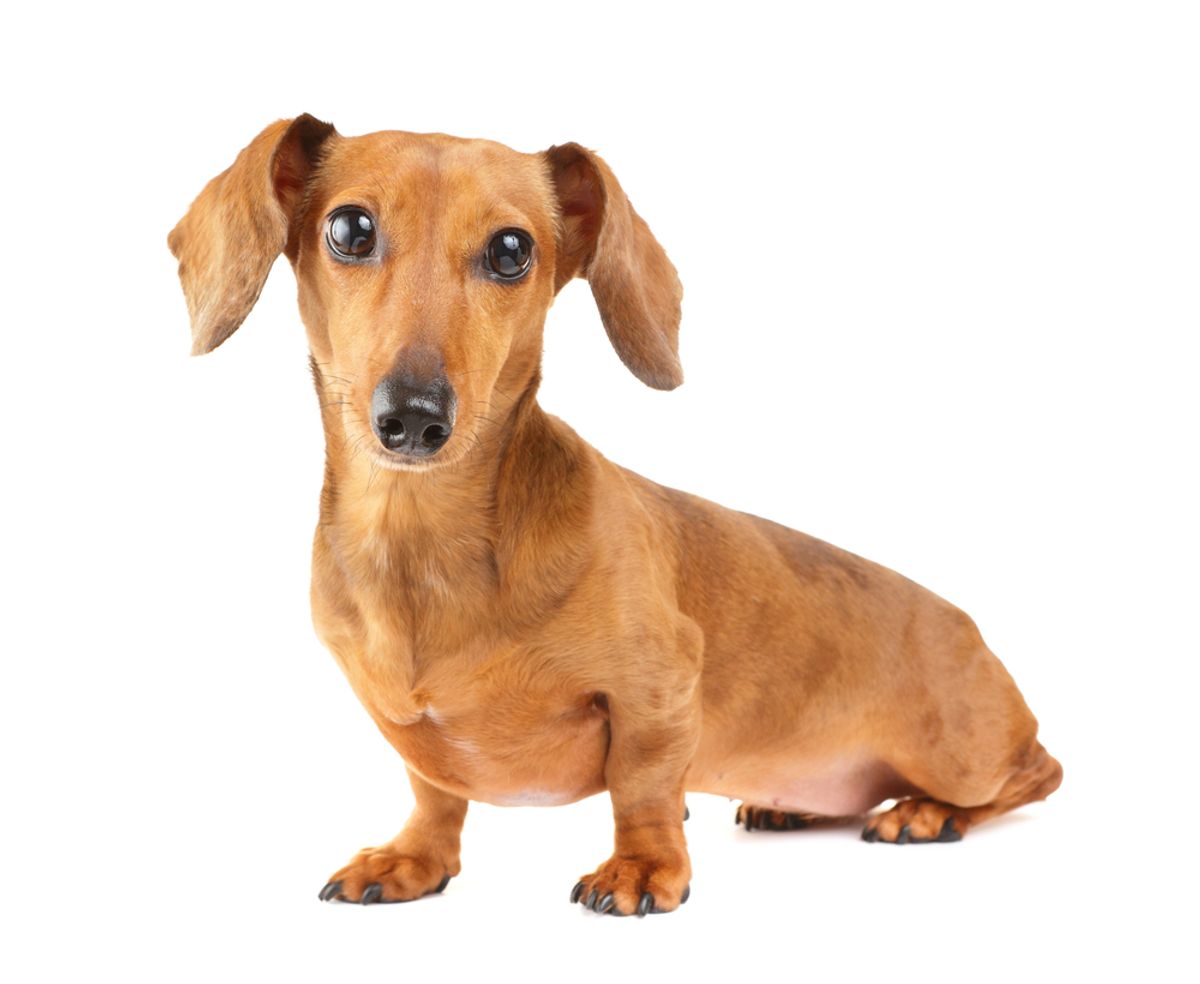 In the Age of the Internet, it’s not unusual to see instant celebrities or overnight viral sensations: yesterday an obscure nobody posted something interesting online, and today almost everyone knows about it.

Other sites have to wait for their fame, languish for months or even years with barely a handful of Facebook fans, a once-in-awhile tweet or blog post linking to their site—but if they’re lucky they’ll keep gaining momentum, like a snowball rolling downhill until eventually you realize “That’s not a snowball; that’s an avalanche.”

With this in mind, here’s a cool movie-spoiler website, DoesTheDogDie.com, which rates movies solely by that standard—“the most important movie question” according to its subheading.

“Do you turn off Old Yeller before the end so you can pretend that he lived a long and happy life? Did a cute pet on a movie poster make you think it would be a fun comedy but it turned out to be a pet-with-a-terminal-illness tearjerker instead? Are you unable to enjoy the human body count in a horror movie because you're wondering whether the dog's going to kick the bucket? Have you ever Googled "Does the [dog/cat/horse/Klingon targ] die in [movie title]?"

If such things bother you, you can look up a movie in the alphabetized index, where it will receive one of three ratings icons: A smiling yellow dog means no pets die, a frowning brown dog means “a pet is injured or appears dead but ultimately lives” and a sobbing gray dog means “a pet dies.”

The website has been around since 2010, on Facebook since October 2011, and joined Twitter a year later in October 2012. It took almost a year for the Facebook page to get its first 100 likes, on Oct. 19, 2012. Only this week, on May 28, did it reach the 500-likes milestone, and only two days later, that number of likes has almost doubled.

A similar “slow, then huge” popularity-growth pattern appears on Twitter: one tweet mentioned the site in all of 2011, a handful more started appearing the following February, and by the end of 2012 the Twitter search archive showed maybe a hundred mentions in all.

Things started picking up this spring. In mid-April the website began getting noticed from beyond the English-speaking parts of the Internet:

By May 20, even the Russians were paying attention:

According to Google translate, that means, “Their most useful site in the history of cinema and the Internet - under the name of the movie you can check, DO NOT DIE IF THERE CATS AND DOGS!”

By May 24 the website made it into Google News, after a Slate blogger writing in favor of trigger warnings on violent TV shows gave it a parenthetical shoutout: “I didn’t bat an eye when a small boy was thrown off a tower and crippled on Game of Thrones, but I canceled my DVR season pass when a direwolf was killed. (Others who share my aversion to animal cruelty in scripted entertainment should consult the great website Does the Dog Die?)”

On May 30 a Houston Chronicle culture blogger gave the site an enthusiastic write-up; as of presstime, those are the only two mentions of the website anywhere on Google News.

Despite this relative lack of mainstream media attention, it’s officially huge on Twitter and rapidly growing in the rest of the blogosphere. It made the front page of the group blog MetaFilter on May 29 (after one member saw it on another member’s Tumblr).

Another Tumblr blogger, “Enigmatic PenguinOfDeath,” discovered and linked to the site on May 27 and quickly collected over 12,100 Tumblr notes, leading him to post a bemused followup two days later: “The Does the Dog Die post is now my second-highest note gaining post ever, for utterly incomprehensible reasons.”

But it's not as incomprehensible as he thinks: he happened to link to a sleeper hit around the same time it woke up.