The military currently bans trans service members, but a new memoir could open the policy to scrutiny 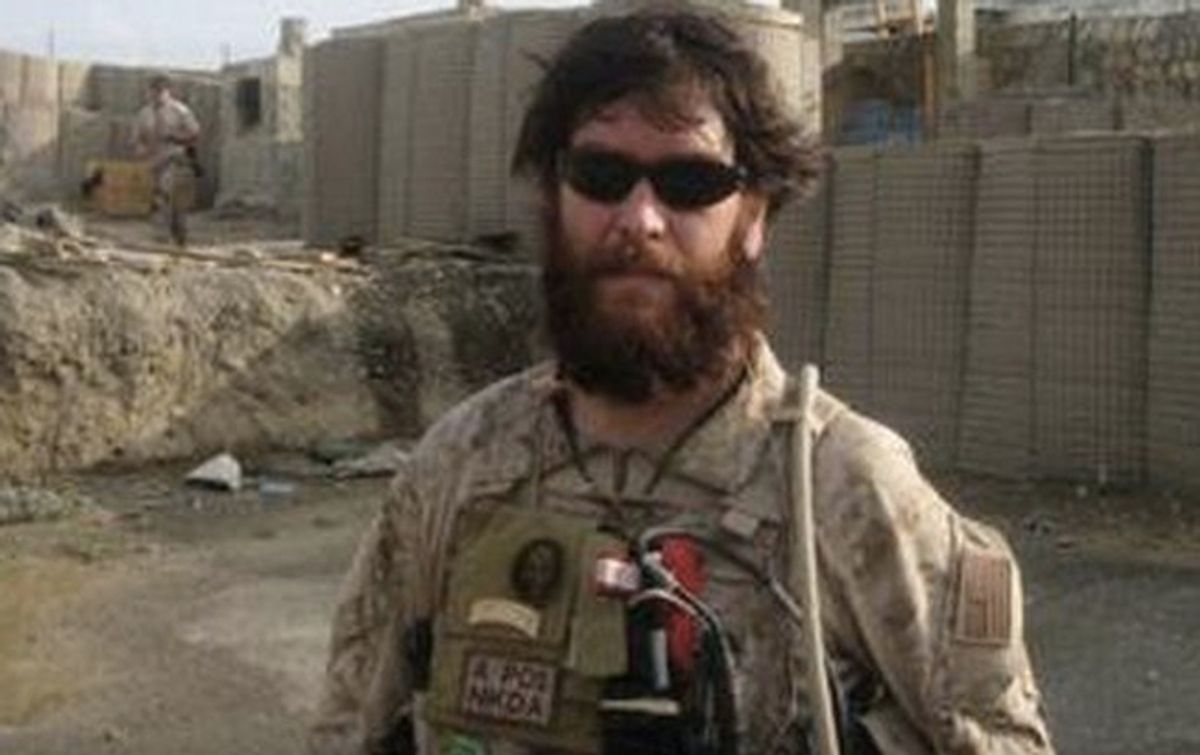 The 2011 repeal of "don't ask, don't tell" ended the military's official policy of discriminating against gays and lesbians in the armed services, but a ban on transgender service members remains in place, meaning that trans men and women are still barred from serving.

But some advocates say that may change, or may come closer than ever before to changing, with the release of a new memoir from a former Navy SEAL. Kristen Beck (formerly Chris Beck) was a SEAL for 20 years -- and a member of SEAL Team 6, the unit that killed Osama bin Laden -- before retiring, coming out as transgender and beginning her transition from male to female in 2011.

Beck's honest discussion of her gender identity, which she grappled with for years while in the military, is a major first, and could clear the way for others to come out with their own stories. And, as J.K. Trotter at the Atlantic Wire notes, Beck's fellow SEALs were supportive of her transition:

Soon, the responses from SEALs stationed all around the world suddenly started pouring in: "Brother, I am with you ... being a SEAL is hard, this looks harder. Peace" * "I can't say I understand the decision but I respect the courage. Peace and happiness be upon you...Jim" * " ... I just wanted to drop you a note and tell you that Kris has all the support and respect from me that Chris had ... and quite possibly more. While I'm definitely surprised, I'm also in amazement at the strength you possess and the courage necessary to combat the strangers and 'friends' that I'm guessing have reared their ugly heads prior to and since your announcement. ..."

Transgender rights continue to be a blind spot in much mainstream coverage of LGBT equality, but it's possible that the visibility of Beck's story, as well as her military bona fides, could lead the Pentagon to revisit its policy against trans service members.