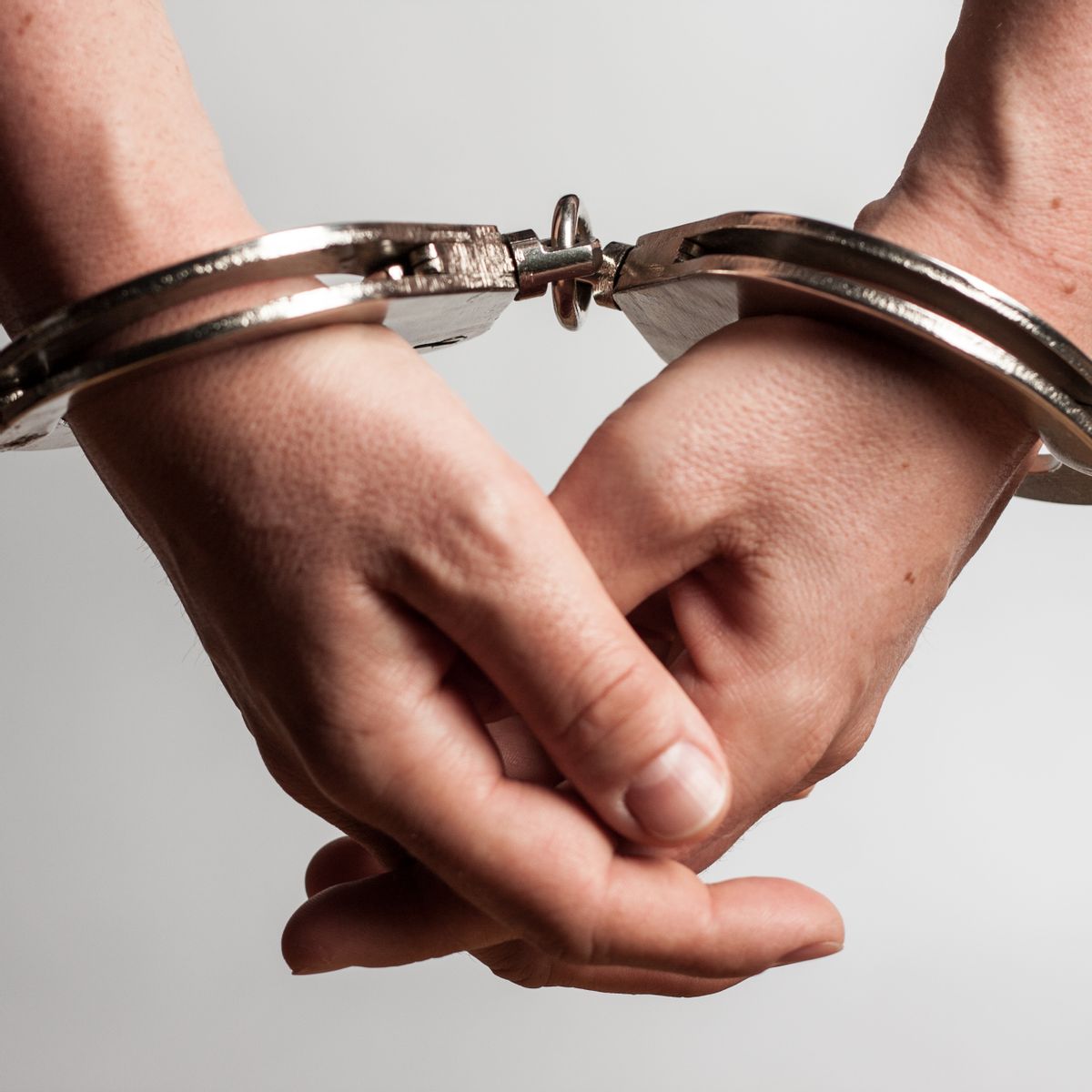 Even the steel doors and isolation of a federal prison can’t seem to stop some antigovernment “sovereign citizens” from continuing to file frivolous legal documents and liens against government officials and judges.

But, as a recent case in Seattle shows, a relatively new federal law is being used by prosecutors to punish inmates and other conspirators who believe they don’t answer to authority and continue to flood the legal system with spurious documents.

David Carroll Stephenson, 57, formerly of Tacoma, Wash., was sentenced last week in Seattle after being convicted by a jury of filing false liens against the director of the federal Bureau of Prisons and the warden at the Federal Correctional Institution in Phoenix.

“He is, in my mind, a very dangerous man,’’ U.S. District Judge Ronald B. Leighton said of Stephenson,  exceeding the recommended guideline range and sentencing the long-time antigovernment activist to 10 more years in prison.

Stephenson conspired with Kenneth Wayne Leaming, 57, of Spanaway, Wash., to file the fraudulent liens while Stephenson was in prison – serving an eight-year sentence at the federal prison in Phoenix for tax fraud, according to trial testimony.

Written correspondence, E-mails and telephone calls between the two antigovernment activists, who knew their conversations were being recorded because one of them was in prison, were used to convict them during the jury trial earlier this year. Stephenson, authorities say, got some of his documents mailed out of the prison by marking them as “legal mail.”

The judge told Stephenson he “will not live his life without doing harm to others” and, therefore, needs to be in prison.

The judge told the self-described sovereign citizen that he is a “master manipulator, the puppeteer” and a “very dangerous man” who has been at the center of a large group of sovereign citizens in western Washington.

Leaming was convicted of three counts of filing false liens against federal officials, one count of harboring federal fugitives and of being a felon in possession of firearms.

During a Nov. 21, 2011, search of Leaming’s Pierce County, Wash., home, federal agents found a number of weapons, including an AK-47 assault rifle with a bayonet; two rifles, a shotgun and several handguns, one of which was in a desk drawer near where Leaming was sitting as agents entered.

Agents also discovered Leaming had been drafting and mailing various claims and liens against a postal inspector based in Arkansas, who was investigating and prosecuting a federal fraud case against two other antigovernment activists, Timothy Donavan and Sharon Henningson. The two federal fugitives were arrested when they were found hiding at Leaming’s residence.

During the investigation, court documents say agents learned that Leaming was preparing and using “false and fictitious financial instruments” and used those deposits to pay for lien-filing charges. His bogus financial instruments – called “Bonded Promissory Notes” and purportedly issued by the Federal Reserve or the U.S. Treasury – are similar to those fraudulent financial instruments counterfeited by the Montana Freemen at that group’s training camp near Jordan, Mont., in the mid-1990s.

With that antigovernment history, the judge told Leaming he “flaunts authority (and) harasses law-abiding people who have an obligation to the people to serve.”

U.S. Attorney Jenny A. Durkan said the two men “tried to mask their crimes with the cloak of free speech and beliefs.

“They thought they were immune from the law or the justice system, but now their frauds aimed at taxpayers and public servants need to come to an end,” the U.S. attorney said. The lengthy prison sentences the two men received “is the best way to protect the public from their schemes.”

Assistant U.S. Attorney Vince Lombardi, who prosecuted the case, said Stephenson and Leaming were affiliated with a larger group of sovereign citizens, with connections throughout the United States.

Leaming was known to federal law enforcement because of his 2005 conviction for operating an aircraft without a pilot’s license.

“Leaming was also a long-time constitutionalist/sovereign citizen, who had a documented history of holding himself out as a law enforcement officer and/or a lawyer,’’ court documents say, and he was instrumental in founding the “County Rangers,” the sovereign group’s armed enforcement wing.

“Members of the County Rangers were issued realistic-looking badges and credentials and were required to possess firearms as part of their duties, and held themselves out as law enforcement agents,’’ according to court documents.

The federal investigation was launched after local law enforcement agencies in western Washington told the FBI that they “had received a significant number of threats from members of this group.”

“Members of this group often engaged in so-called ‘freedom driving,’ (that is) driving about without state-required licenses, either for their vehicles or themselves,’’ Lombardi said in one legal filing.

When contacted by local law enforcement, members of the antigovernment group “would bombard local officials — from police officers, to local judges, to mayors and other members of local government — with frivolous liens, false claims, and sometimes threats of violence,” Lombardi said.

“The unifying thread in all of these incidents was the same – a purported belief that both state and federal government entities were illegitimate,’’ the prosecutor said.

The new federal anti-intimidation law intended to thwart frivolous filings was enacted in 2008. The first time it was used was in a 2010 prosecution in Minneapolis against Daniel E. Petersen, an original member of the Montana Freemen.

He was arrested in 1996 after FBI agents attempted to raid the group’s training compound near Jordan, Mont. That triggered an 81-day standoff between FBI agents and the antigovernment extremists – the longest such siege in U.S. history.

While serving his federal prison sentence in Minnesota, Petersen wrote and filed false liens or encumbrances against a federal judge. Petersen was convicted of six counts and sentenced in 2010 to an additional seven-and-a-half years in prison. Now 70, he is scheduled to be released on Oct. 30, 2015.